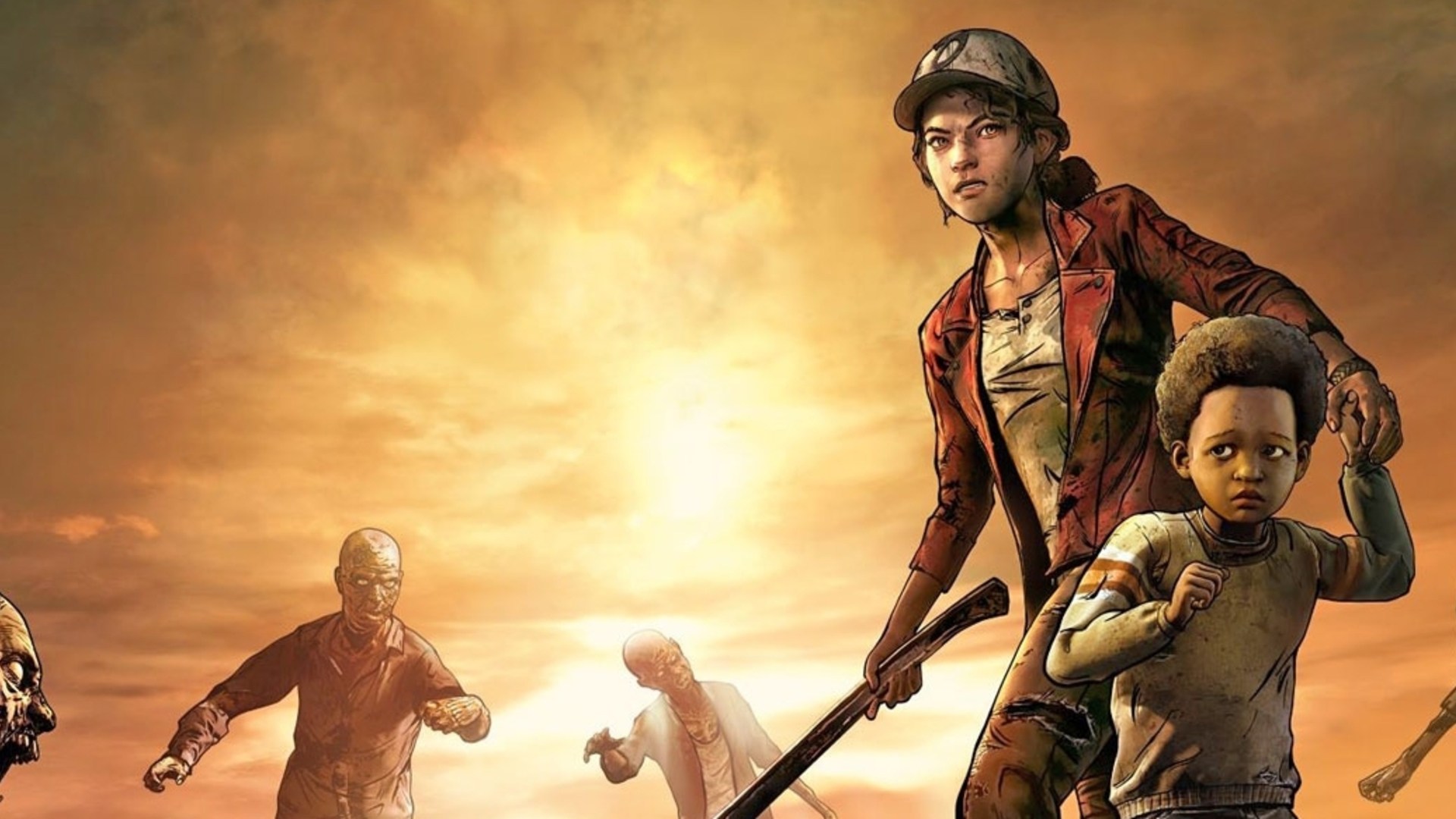 Following theunexpected bankruptcy by Telltale Games, the future of the videogame series dedicated to The Walking Dead was in doubt. Two weeks ago, Telltale had reassured the fans, insisting that the last season, entitled The Walking Dead: The Final Season, he would have had a conclusion. The news was then corroborated by the announcement of the partnership with Skybound Games. It can now be said that the rescue operation was successfully concluded: Skybound has indeed announced yesterday that work on the Final Season I'm officially started again.

It's no surprise that Skybound is taking it seriously: software house it is in fact owned by Robert Kirkman, the creator of the comic book The Walking Dead. To complete the last two missing episodes (out of four expected) of the Final Season, Skybound will also use the help of several of the devs who worked on the series under the auspices of Telltale. A launch date has not been announced, but during the transition period, the season will be temporarily withdrawn from sales. When the episodes are ready, the Final Season will return to the market; those who have already bought it will have to do nothing but wait to receive the missing episodes.

The complete update is available on the Skybound Games website, that.

Death Stranding, announced the release date of the PC version