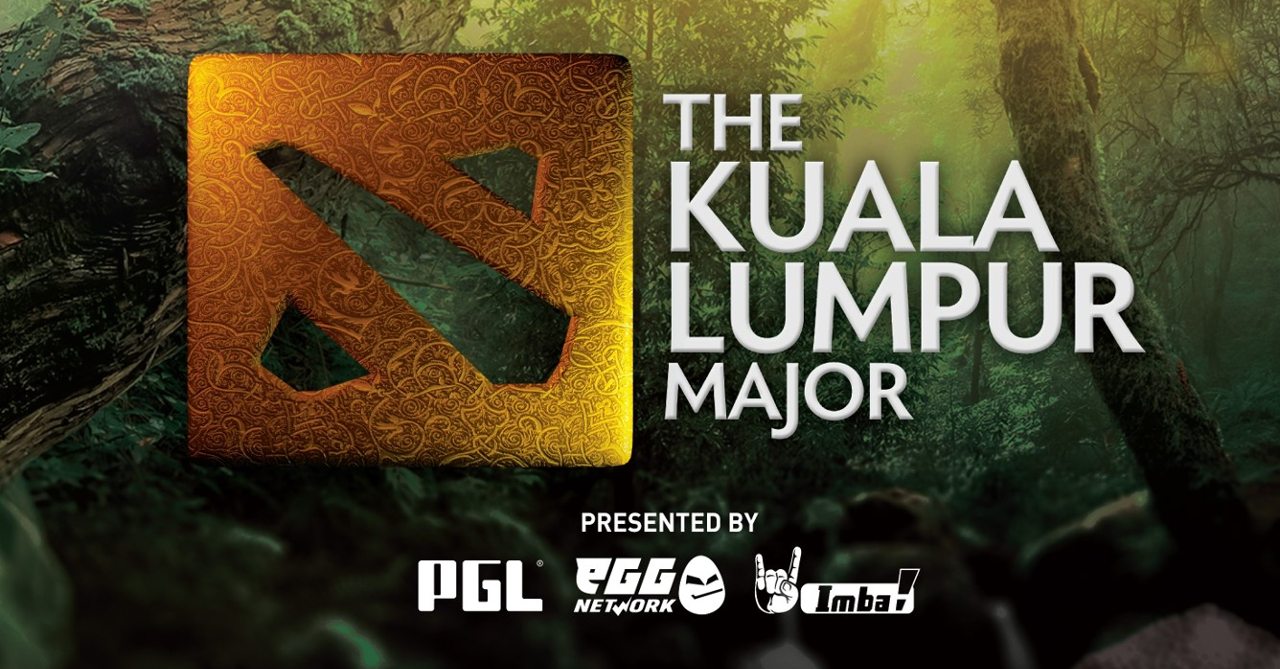 It is Malaysia that has the honor of opening the 2018 / 2019 season of Dota 2, and it's the Virtus Pro to have the honor of bringing home the first very important trophy, the Kuala Lumpur Major!

The Russian team to win had to face a tournament with other 15 teams among the strongest in the world. Among the resounding names impossible not to mention the Evil Geniuses, the Fnatic, Paris Saint Germain (well known for his successes in the world of football) and last but not least the Team Secret of the veteran Puppey, Dota 2 competitive establishment.

They are just the last ones mentioned to have played the final against Solo and companions. After an initial triumph over Virtus Pro in the Winners Bracket final, Team Secret found himself playing one Final arrival in 5 game where the Polar Bears (nickname of the VP, to cite the team mascot), struggling a lot, have finally grabbed the title of champions.

A beautiful tournament to see from beginning to end with a single bitter note, that is the absence of the OG Team, which players decided to take a break after the world championship won a few months earlier to recharge the batteries and continue the rest of the season at full strength.

Choice shareable from the human point of view, but that deprives them of the dollars 350.000 won by Virtus Pro. Not bad, especially if we think that in their last tournament their world champions they brought home more than 11 million dollars...

PES League - here is the live program of the European Regional ...