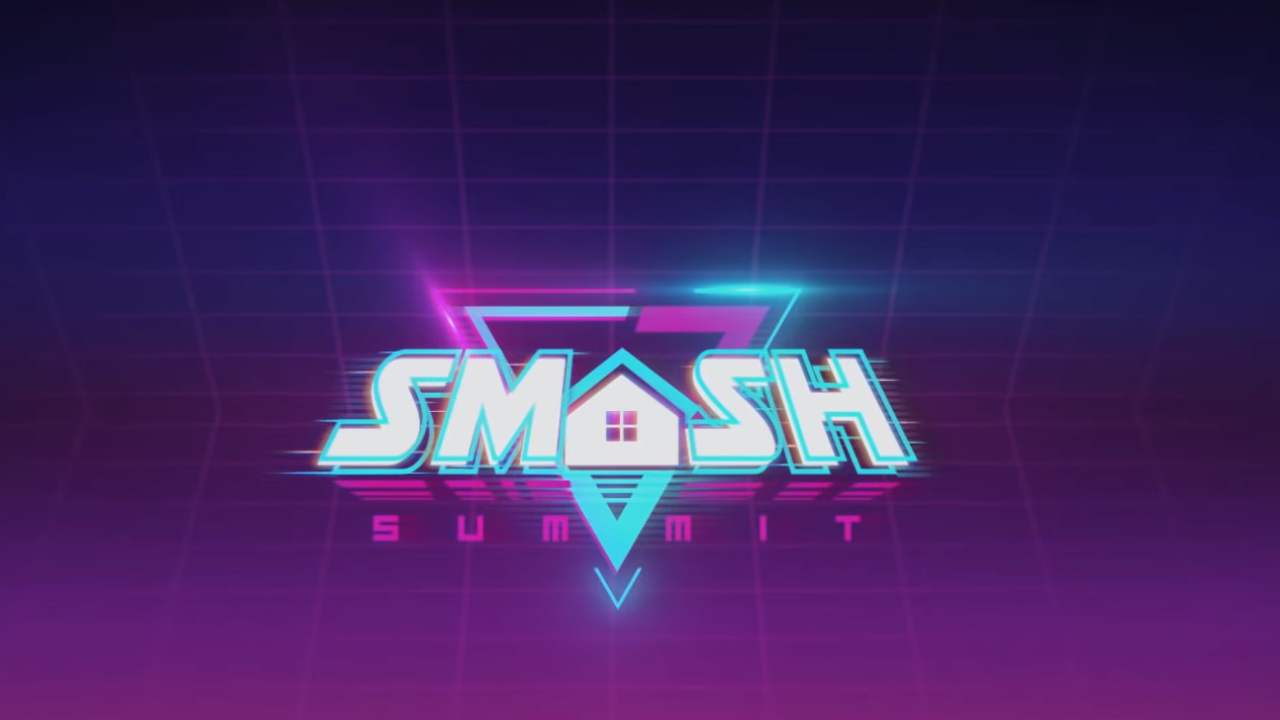 The particular Los Angeles tournament of Super Smash Bros. Melee has reached its seventh edition, and as expected Mew2King failed to keep the title; This time the main tournament sees the winner the winner Hungrybox of Team Liquid, followed by the Swedish Leffen of Team SoloMid.

Among the surprises definitely to be reported the Japanese AMSA, who with his red Yoshi can carve a very dignified fifth position. Lack of performance for Mew2King e PLUP in the single tournament (only noni), which can however be consoled with one victory in the doubles tournament against Hungrybox and Bananas. Serious absence unfortunately that of Armada, which announced the withdrawal from the scene for some months now.

Compared to other tournaments, the Smash Summit has a completely different structure. It is in fact a 4 days tournament inside a Gaming House that hosts the 16 players stronger than the scene, some by invitation, others by qualification. In addition to the main tournament players are placed in front of a large series of side events, not necessarily related to the video game.

This being a show as well as an event of enormous importance ensures that the loyal public considers it a fixed and unmissable stage, so much so that the maximum peak of spectators has touched the 60.000 contemporary views, perhaps also because of the release date of the next chapter closer and closer ...

To recover the tournament or simply know the results refer to the tournament page or Twitch channel where the event was broadcast, waiting for the next one!

Hearthstone has a new world champion, but no one has noticed