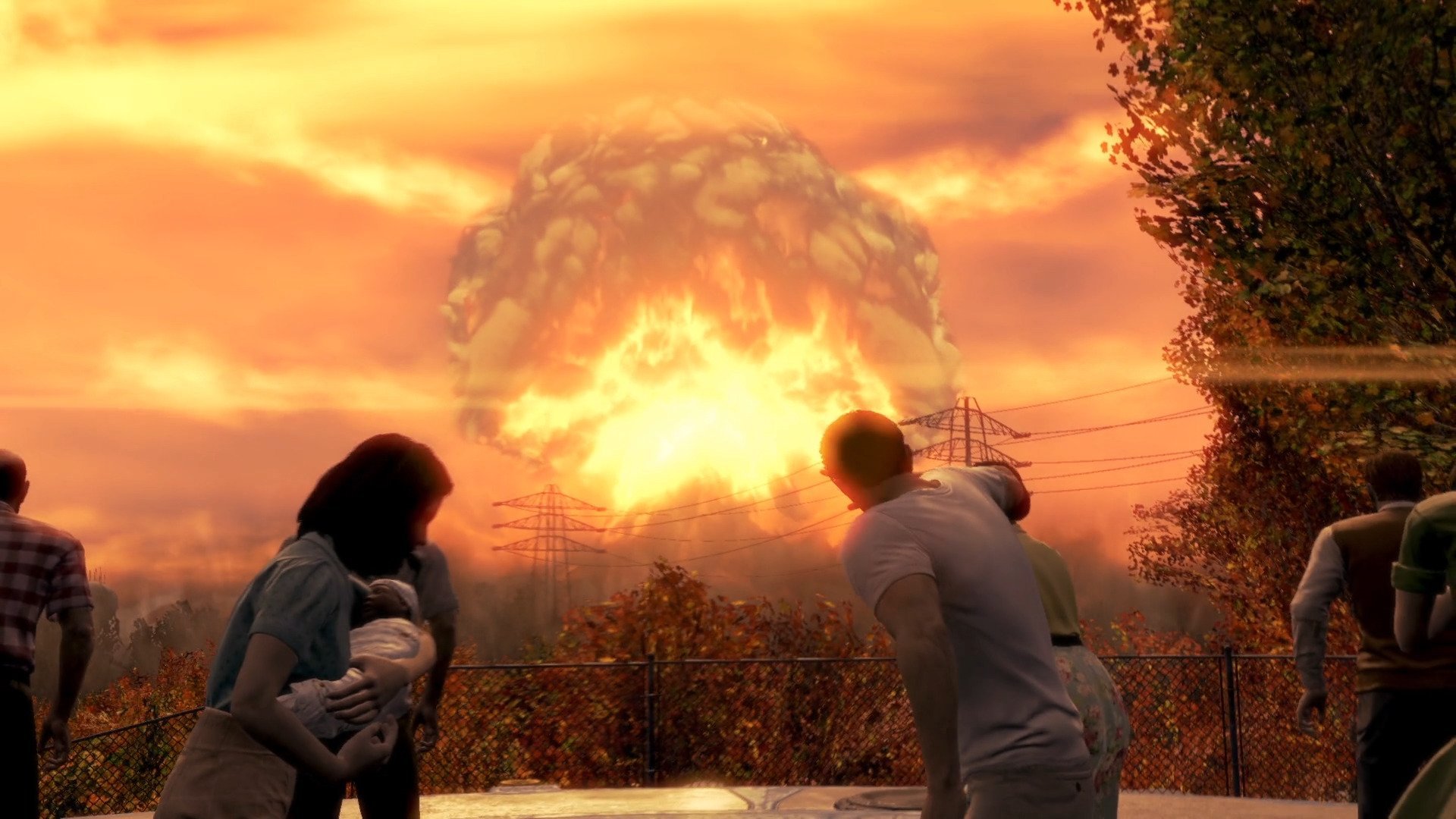 The end-game of Fallout 76 allows players to activate the launch of atomic bombs to attract unique enemies who, if defeated, release rare equipment.

Some users have carried out an experiment, launching 3 atomic bombs simultaneously in the direction of the same point on the map. The result is shown in the video below.

The three explosions turned out to be too heavy for Fallout 76: the server is crashed and all the players have been disconnected.

It is possible that the disconnection was not caused by the triple explosion, since the game has proved rather unstable on more than one occasion (attracting for this and other reasons users' ire). It would, however, be a very unlikely coincidence ... It is more plausible than the Bethesda had not foreseen an eventuality of the kind in the first days of activity of his new title ...

Pokémon Sword and Shield, an exploit is ruining the competitive