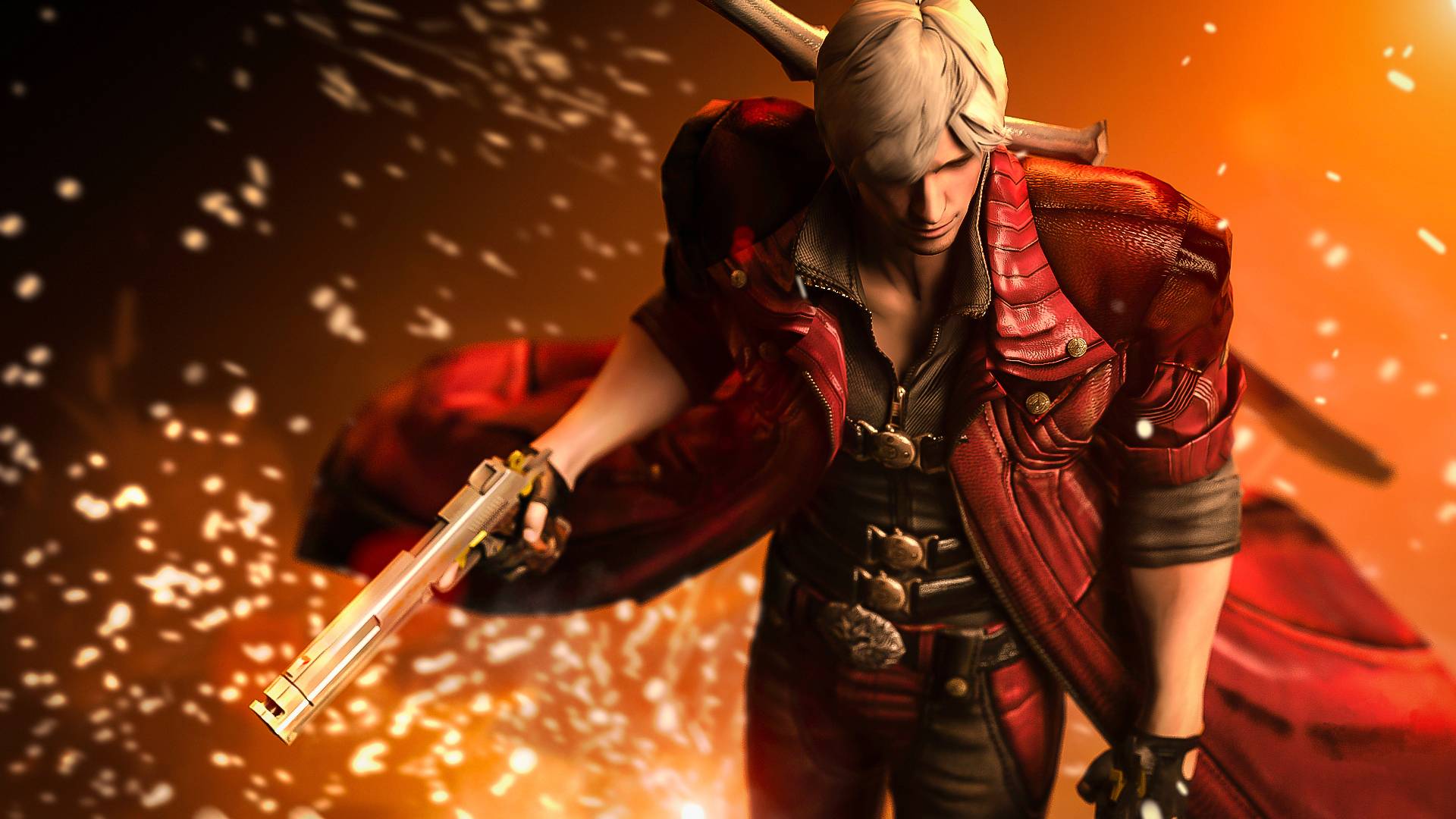 The success of the animated series of Castlevania su Netflix led the producer Adi Shankar to expand his vision. Shankar announced on Friday that he started working on a TV series dedicated to Devil May Cry, as well as confirming the renewal of Castlevania for a third series. In addition, the producer also claimed that both Castlevania and Devil May Cry will give life to a multiverse, dubbed "Bootleg Multiverse".

At the moment it is all we know. It is not clear if it will arrive on Netflix or elsewhere. And while initial rumors say that the project will be animated, none of Shankar's comments officially confirm it.

Nonetheless, the announcement of a Devil May Cry show has certainly created clamor within the gaming community.

Animal Crossing: New Horizons will have microtransactions according to the Nintendo website