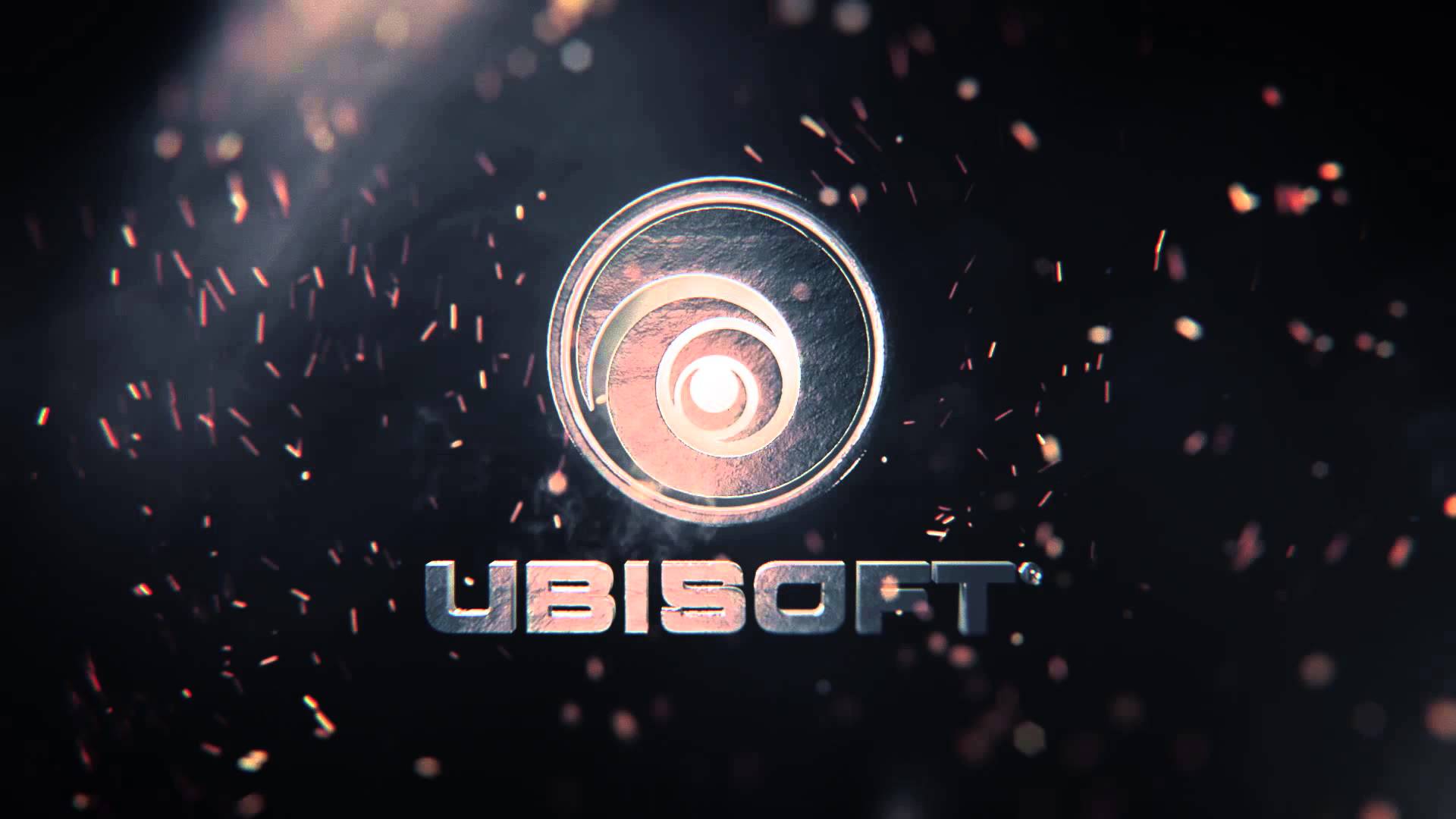 That of the loot box it is a rather delicate matter, which we have often talked about in recent months. Among those who accept them, those who condemn them and those who put them on a par with gambling, the prize funds continue to do grind money to software houses that increasingly incorporate microtransactions into their titles.

The reason for this? Simply because users continue to spend money to buy them. To say it is the same Ubisoft through a comment on Steam: many users were in fact complaining about the game Trials Rising and the presence of loot boxes, called Gear Crates, and to intervene was his own a representative of the software house. 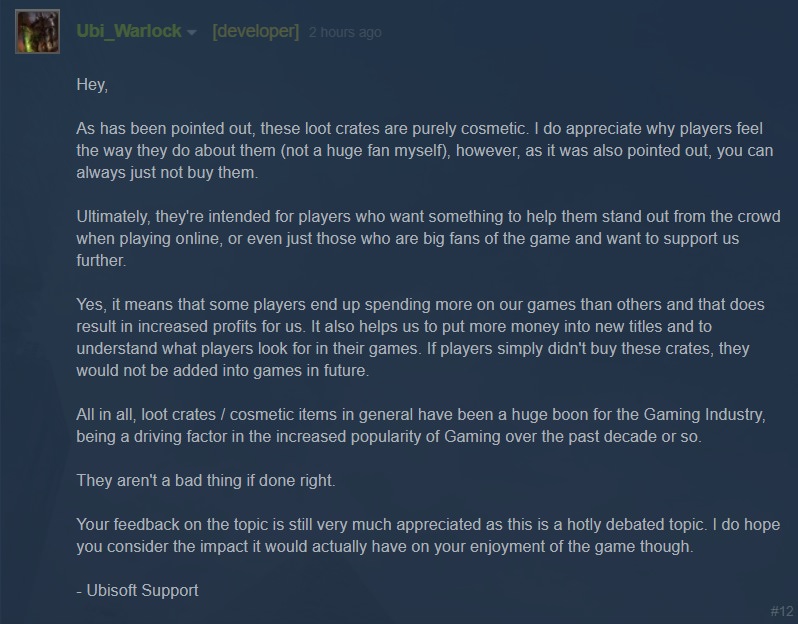 Ubisoft first clarified how in the game it will be possible to buy only cosmetic items and nothing that can make life easier for those who spend more money. Later, however, all the sincerity of the representative came out: the prize funds bring some players to spend even more money over the base price and this is good for the business of software houses. Beyond that, Ubisoft simply does what the players seem to ask:

If the players do not buy the prize boxes anymore, we will not add them in the games in the future.

A direct answer, which actually brings to light a great truth. The loot boxes will always exist as long as there are players who want to stand out online buying skins and cosmetic items, in addition to those who, to more easily reach difficult targets, prefer to spend money on microtransactions.

The Deus Ex devs at Eidos Montreal will focus on the online ...