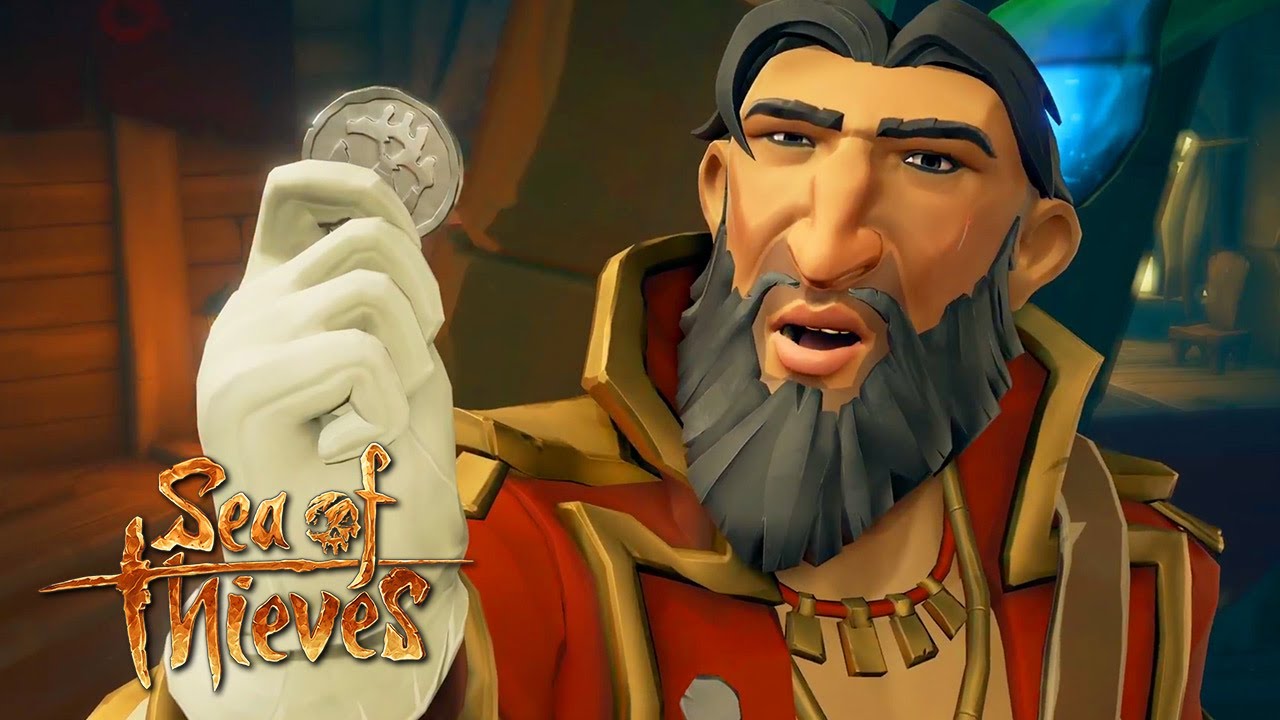 Sea of ​​Thieves, pirate sandbox signed by the historian software house Rare, will introduce a new game mode in the future, called The Arena. This mode is designed explicitly for PvP, and aims at a clearer separation between the exploratory and peaceful aspect of the game, and the competitive one. The Arena will be totally hinged on the fight on the mainland - and of course, on the naval one. It seems that Rare therefore intends to follow up to his promise to make Sea of ​​Thieves "the new Playerunknown's Battlegrounds".

What will contain exactly The Arena we can not know. The details are unknown, and probably much remains to be defined, as the expansion is still there in the test phase, entirely within Rare. What executive producer Joe Neate has heard of is that, at least at the beginning, the new mode will be in effect a shorter version and very condensed of the complete game, and will have as its main activity the hunt for treasures. This will only be the starting point of a long one development path, which will potentially also respond to player feedback.

There is not yet a date for the debut of The Arena in Sea of ​​Thieves. Meanwhile, below you can see the announcement trailer.

Piermatteo Bruno - May 13, 2021
Fire up the time machine of the Epic Games Store and get ready to visit postwar Austria in The Lions Song, developed by Mi'pu'mi Games and new game ...
News

Vincenzo Marino - May 13, 2021
Last year, during the onset of the pandemic, Nintendo released Ring Fit Adventure, a Nintendo Switch title that helps users keep moving. There...

Microsoft confirms its presence at Gamescom 2019 and reveals the ...