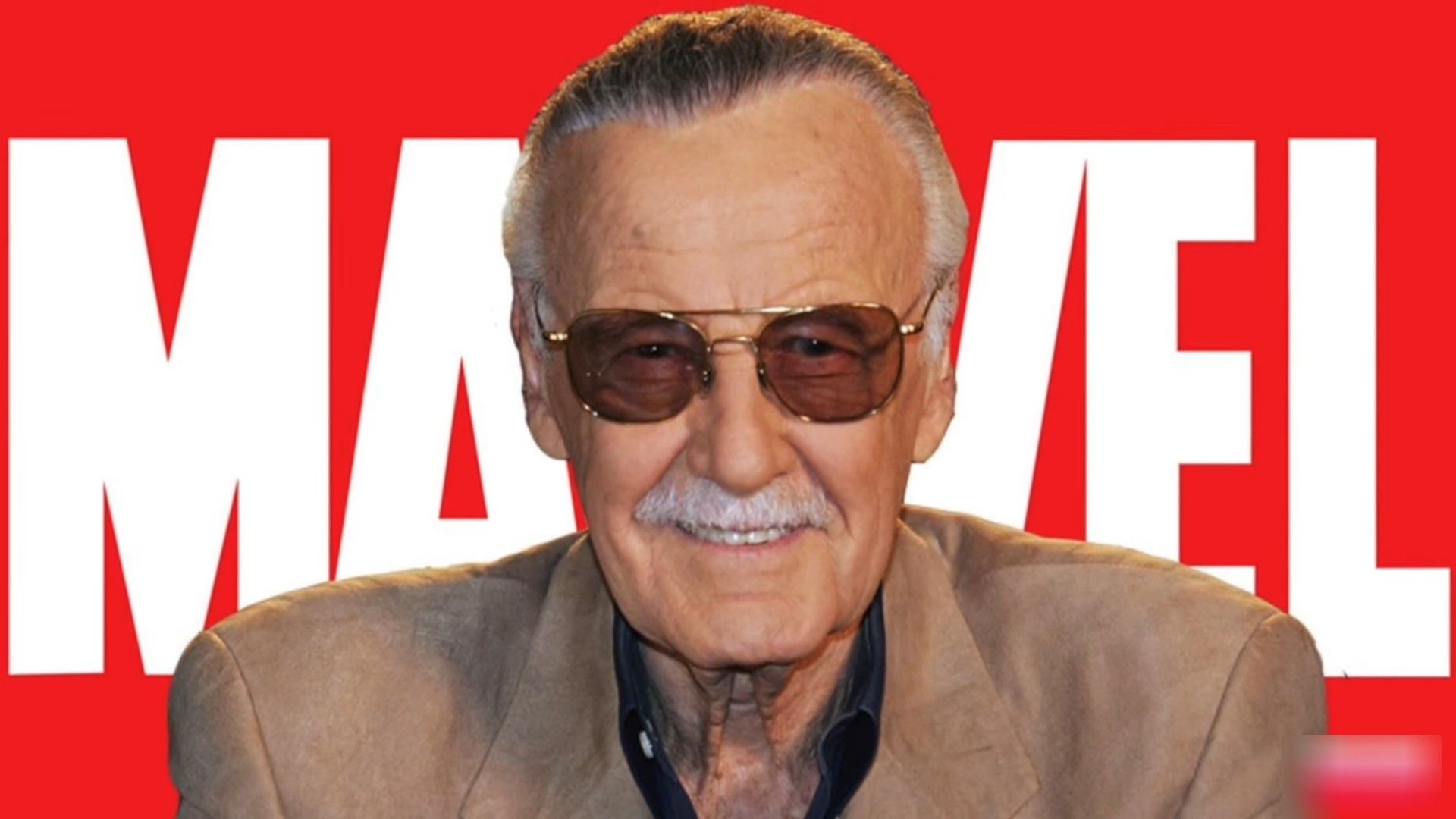 Stanley Martin Lieber, for us the genius Stan Lee, he died tonight at the age of 95. Born in New York on December 28 1922, he died in Los Angeles for causes not yet disclosed (in addition to being elderly was already sick for some time).

Creator of many of the superheroes we know today, he was the founder, president and editorial director of Marvel Comics. His, among others, Spiderman, Daredevil, The Fantastic 4, Silver Surfer and Thor, the ones that he himself considered his best creations.
Stan Lee was also the promoter and very first maker of what is called the "humanization" of the superheroes, permanently influencing the idea of ​​superhero and creating, in fact, the imaginary that we have today. Previously the superhero (Superman, for example) was simply invincible and / or tremendously cool (Batman). With Lee the superheroes begin to show their weaknesses, their sins, their problems, their addictions. The characters are humanized and, perhaps, this was the fulcrum and the key to its enormous and deserved success. It is no coincidence that one of the most famous quotes in the comics (and not only) deals with this topic and is said by what, probably, is the most loved and human superhero of all time: Spider-Man. It is with this quote that we want to remember it, as an example and testimony of his complete and farsighted work:

Thanks for everything Stan, see you soon.

Sonic's movie has a date!