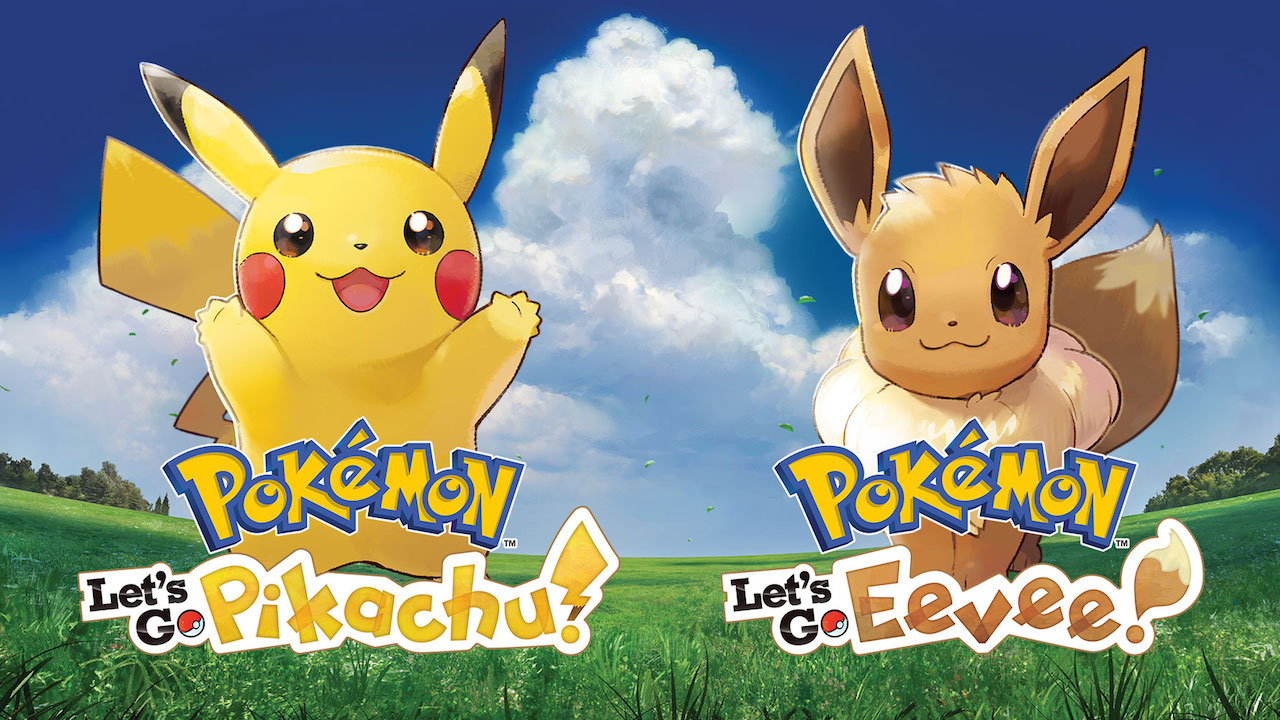 The November 16 is a date that all fans of Pokémon in the world they are marked with a nice red circle on the calendar: in fact on that day the two new titles of the franchise will be launched Pokémon: Let's Go, Pikachu! e Pokémon: Let's Go, Eevee!, first appearance of the historical saga su Nintendo Switch.

To celebrate the event (in addition to the 20 years of successes and the 300 million copies sold), NintendoIn partnership with Gamestop organized the 15 and 17 November an extraordinary night opening of the point of sale GameStop of C.so XXII Marzo 11 in Milan.

To start the dance will think about it Cydonia, one of the most famous Youtuber when it comes to Pokémon, along with Millennium Pokémon, the main Italian Pokémon community, that from the 20: 30 onwards will entertain the audience with games and gadgets.

You can of course buy a few hours in advance (OMG, ROMPED THE DAY ONE!) The two titles as well as receive an exclusive keychain of Pikachu or Eevve, as well as a poster with an artwork of the game.

Buy one of the two titles on the night of the 15 will also give the chance to win a console Nintendo Switch or two Switch videogames cases, all signed by Junichi Masuda, Art Director of Pokémon: Let's Go, e Kensaku Naban, Map Designer of the new games.

But the party does not end, indeed doubles Saturday 17 November, where always al GameStop of C.so XXII Marzo will once again be dedicated exclusively to the world Pokemon: Let's Go.

Guests will animate the store from 19 to 24 and anyone who comes with a costume linked to the Pokemon world will receive a small surprise.

With Pokémon: Let's Go, Pikachu! e Pokémon: Let's Go, Eevee!, Pokémon Trainers will have the opportunity to return to Kanto, the very first region that started the series, and to capture Pokémon with an intuitive and fun method, which involves mimicking the gesture of the Poké Ball launch.

Precisely for this reason, a Poké Ball Plus was created, a real Poké Ball and a real controller that can completely replace a Nintendo Switch Joy-Con. Pokémon: Let's Go, Pikachu! and Pokémon: Let's Go, Eevee!, are presented as deep games and great value that will meet the expectations of fans and will open the doors to many new fans of the saga.

Nicolae Locatelli - 30 September 2020
Animal Crossing: New Horizons is updated with the free Halloween themed patch 1.5.0. Ready for the scariest event of the year? From midnight today is available ...

CD Projekt Red does not have The Witcher 4 scheduled

The Residence has arrived, the last DLC episode for Little Nightmares