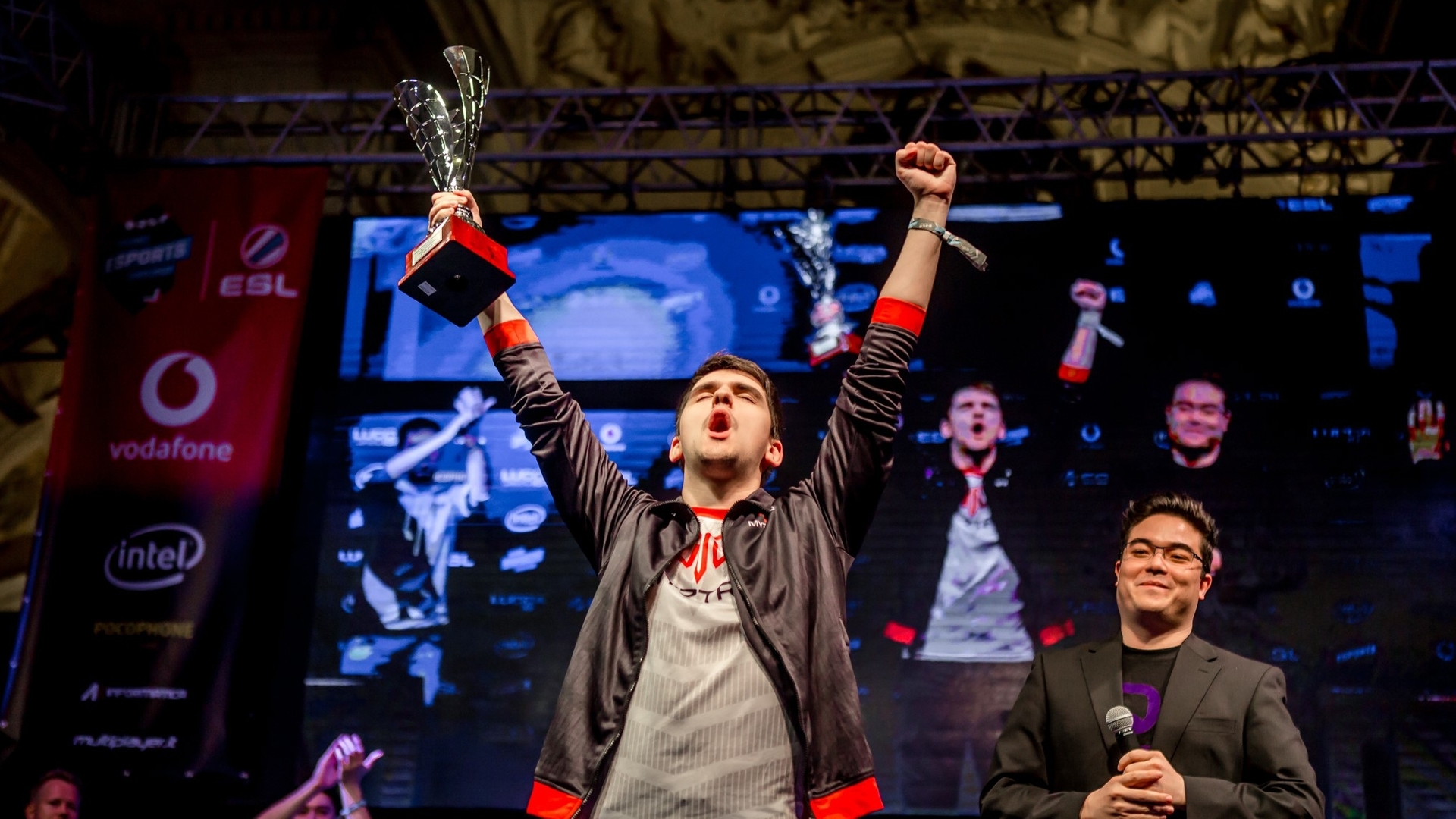 During our participation in Lucca Comics & Games 2018, we witnessed the RAISY award ceremony live, winner of the Lucca Duel Invitational of Quake Champions in the frame of the Italian Esports Open 2018. Started as a real outsider against already established champions, in the final Raisy he even managed to beat Rapha considered, at least until yesterday, the strongest of the scene. After the celebrations we managed to ask him some questions on its future as a pro player and on eSports in general. Enjoy the reading!

You did not just win, you wrote a small part of the story. You always seemed determined and never scared. Did you expect this victory?

In fact, even if it did not seem, inside me I was continually scared and nervous. I have always respected my opponent, perhaps even too much going to underestimate my abilities.
When I enter the game I think only of that, I forget everything around and there is only me, my Champion and my opponent. The goal is certainly to win.

In the final, even after the heavy defeat in the first map you did not give up. Was there a moment when you thought "I will not make it"?

It's a very wrong thing to think about. It distracts you and leads you to make mistakes that you would not otherwise do otherwise. Certainly there was a moment when I was very close to defeat, but I did not give up. I continued to play and maintain concentration. I die? Ok, I answer, I leave. Do I lose the round? There are others and I must focus on those. I was certainly nervous but I never went haywire: I kept thinking only about what I had to do at the time to win, whatever the situation.

Quake is still in early-access: what would you change to make it an even more balanced game?

A great patch has just been released concerning the balance of Champions, skills, speed of movement, weapons. I still could not try it, I only read the patch notes and it looks promising.
As you pointed out it is still in early-access, giving developers the opportunity to change and improve more easily.

What do you think about the possibility of having eSports in Olympic competitions? Do you think there should be a difference between "normal" and eSport sports?

Hard question. I've always avoided sports and I've never enjoyed watching them. I would be happy if people started looking at eSports just like other sports. You come home late at work, you sit down, you want to relax and connect to the streaming of your favorite player. I would like you to look at eSports as a form of entertainment.