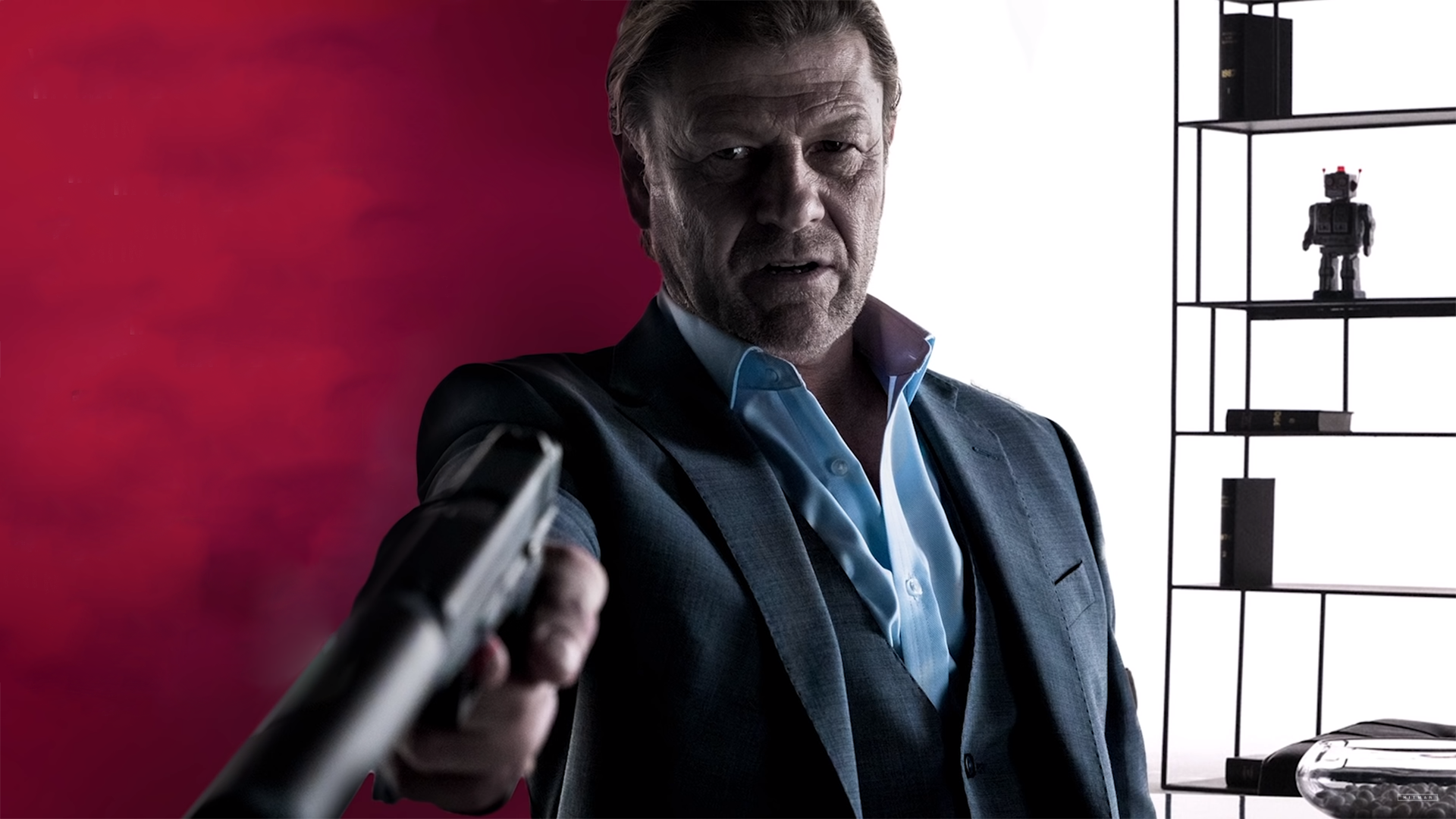 IO Interactive has released a new trailer in live-action of the upcoming Hitman 2.

The protagonist of the video is Sean Bean (Lord of the Rings, The Throne of Swords), who will play one of the characters in the new adventure of Agent 47.

In particular, Bean will take on the role of Mark Faba, known as "the Immortal", a former MI5 agent who then embarked on the path of the hitman.

Faba will be the first “Elusive Target” of Hitman 2. Recall that the Elusive Target missions are free additional content that remain active for 10 days.

We are not surprised by the choice of the actor, as Sean Bean is famous for his death scenes in most of the roles he plays. Even the nickname of the character, "the Immortal", is a clear wink to this curious detail in the filmography of the English interpreter.

Hitman 2 is outgoing the 13 November on PC, PS4 and Xbox One, even if those who have pre-ordered the collector's edition of the title will be able to start playing as early as November 9th.