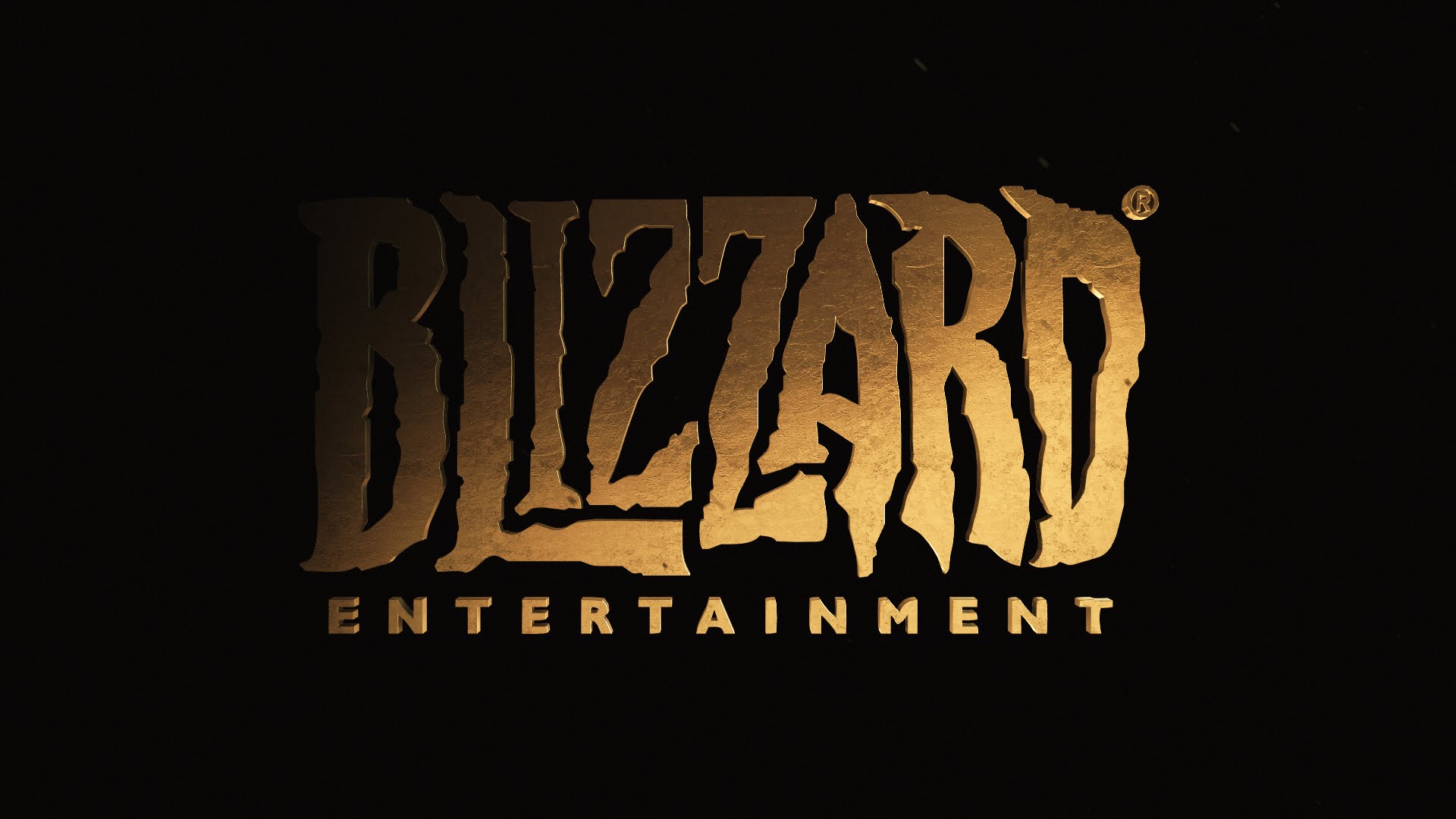 Everything that touches Blizzard it's gold, more or less. What is certainly true is that the company has always managed to reinvent itself, making the most of its IPs and realizing real mass phenomena such as Warcraft, World of Warcraft, Hearthstone e Overwatch.

For some time the company has been working on a new project and what we know today is that the latter belongs to a genus never before faced by Blizzard. TO talk about he is the new president J. Allen Brack when BlizzCon opens:

We have many senior developers who have different interests in various genres. Tom Chilton has worked on WoW for more than thirteen years. He and I started a new project belonging to a genre never before. We think of many of the IPs we have available and we think that there are many different games in each of these IPs.

Taking Overwatch is a game that everyone knows but for us it is only a small part of a great ecosystem. Warcraft III and World of Warcraft, for example, are two very different gaming experiences. Addressed to different people. Yet they share a lot in terms of history, characters and mythology.

With these words, what will Brack ever tell us? That Blizzard is working on a "World of Overwatch"Taking the shooter story and characters and adapting them to another genre? Or maybe we'll have a real new IP?

We will find out only in the future, hopefully not too far.

Halloween comes in early thanks to Overwatch