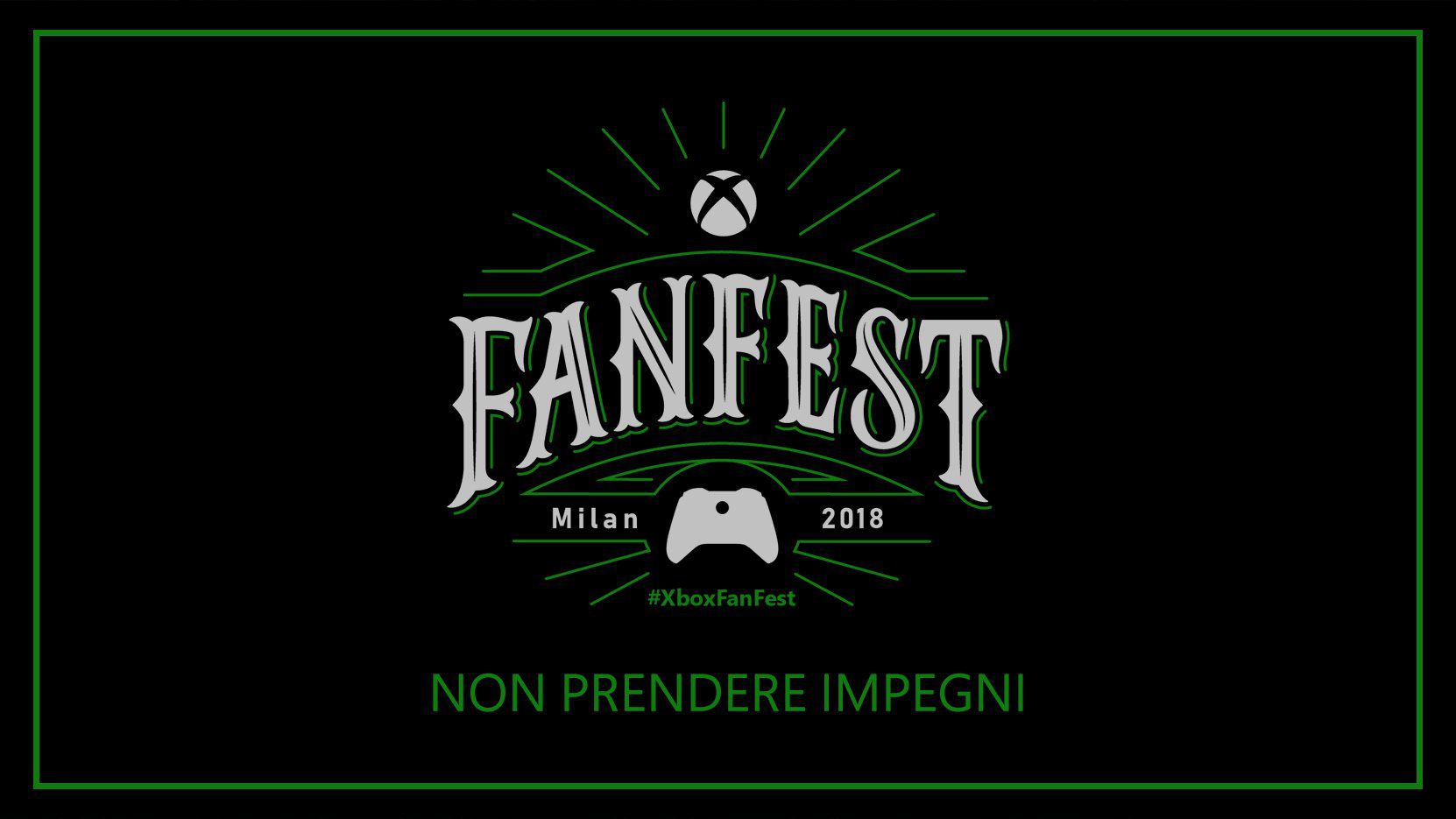 Microsoft announces the first ever Italian Xbox FanFest! If you are interested in the event, we present below the most important excerpts from the press release issued by Microsoft.

"The first Italian Xbox FanFest arrives in Milan next November 10, an exclusive party dedicated to the most passionate fans of the console that will take place in conjunction with the fourth edition of X018 in Mexico City. The event will be hosted inside the Microsoft House in Milan, in Viale Pasubio 21, and Starting at 16 welcome fans in an unprecedented event that promises 8 hours of pure play and fun.

To animate the Milan FanFest, the presence of Microsoft experts, official communities, influencers and a rich line-up of video games.

The party will continue in the evening with a Happy Hour accompanied by a DJ set and, starting from 21 hours, with live streaming live from the Mexico FanFest, where Phil Spencer will virtually embrace Xbox fans connected from all over the planet and present novelties, previews and some surprises. "

Xbox fans can sign up for the Milan FanFest, until places last, by filling out the online form at following link.
Only persons over the age of 18 will be admitted to the event. Minors will not be admitted even if accompanied by their parents.