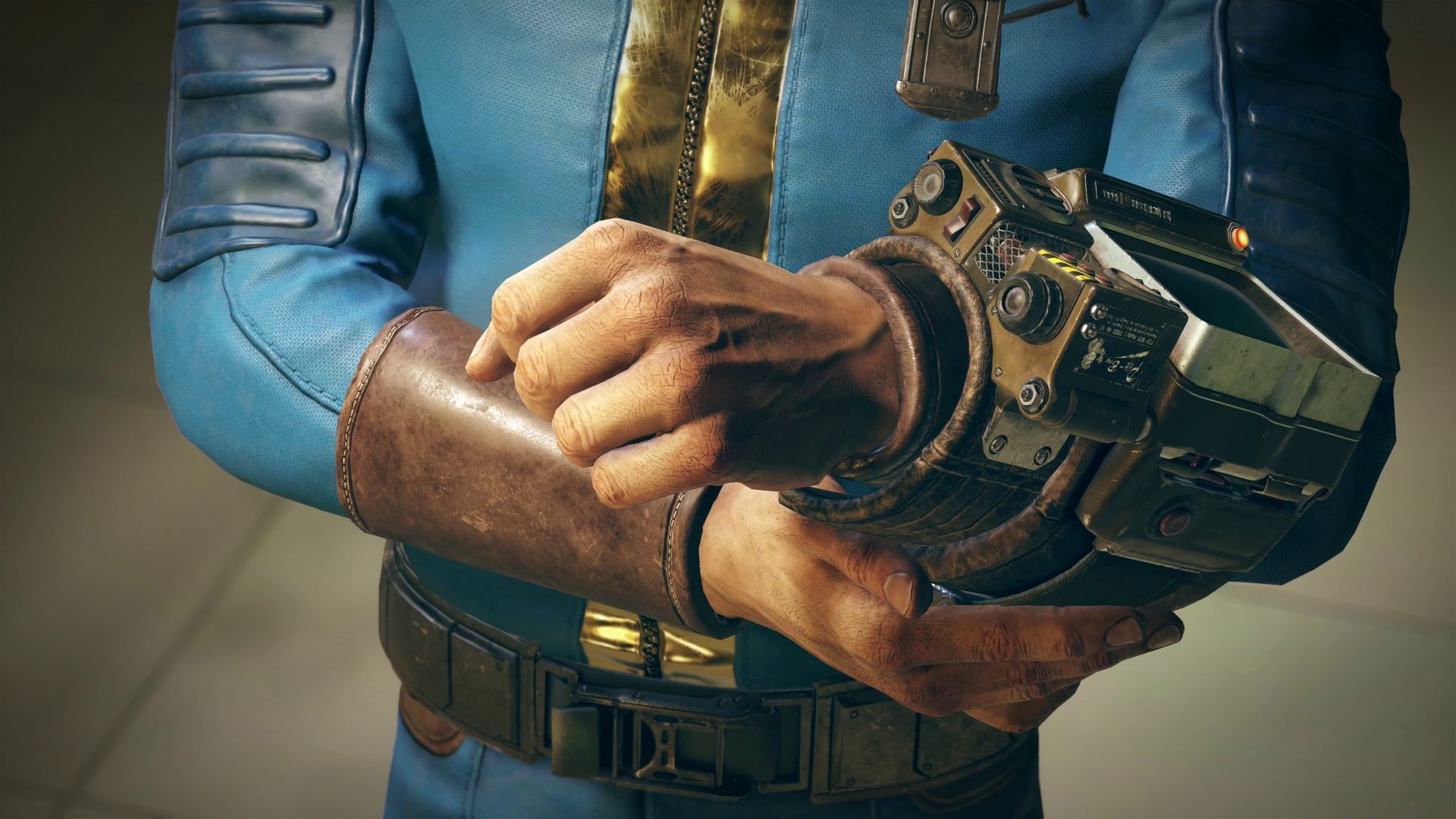 After the Xbox One, now it's up to the computers: the beta of Fallout 76, the 23 October arrived preview on the Microsoft console, he is about to inaugurate his first test sessions even on PC. The implemented system it's the same: instead of being permanently available for a certain amount of time, the beta will be playable only at certain times, that will be communicated from time to time by Bethesda itself. Below are found complete schedules for sessions scheduled for the beta of Fallout 76 on PC between the 30 October and the November 4. For simplicity, programming is already converted into Italian times:

The beta will be available on PC and PlayStation 4 starting from 30 October 2018, while Fallout 76 will debut on all three platforms fifteen days later, the 14 2018 November.

* Referred to the following day.

Anthem will influence the new Mass Effect and Dragon Age