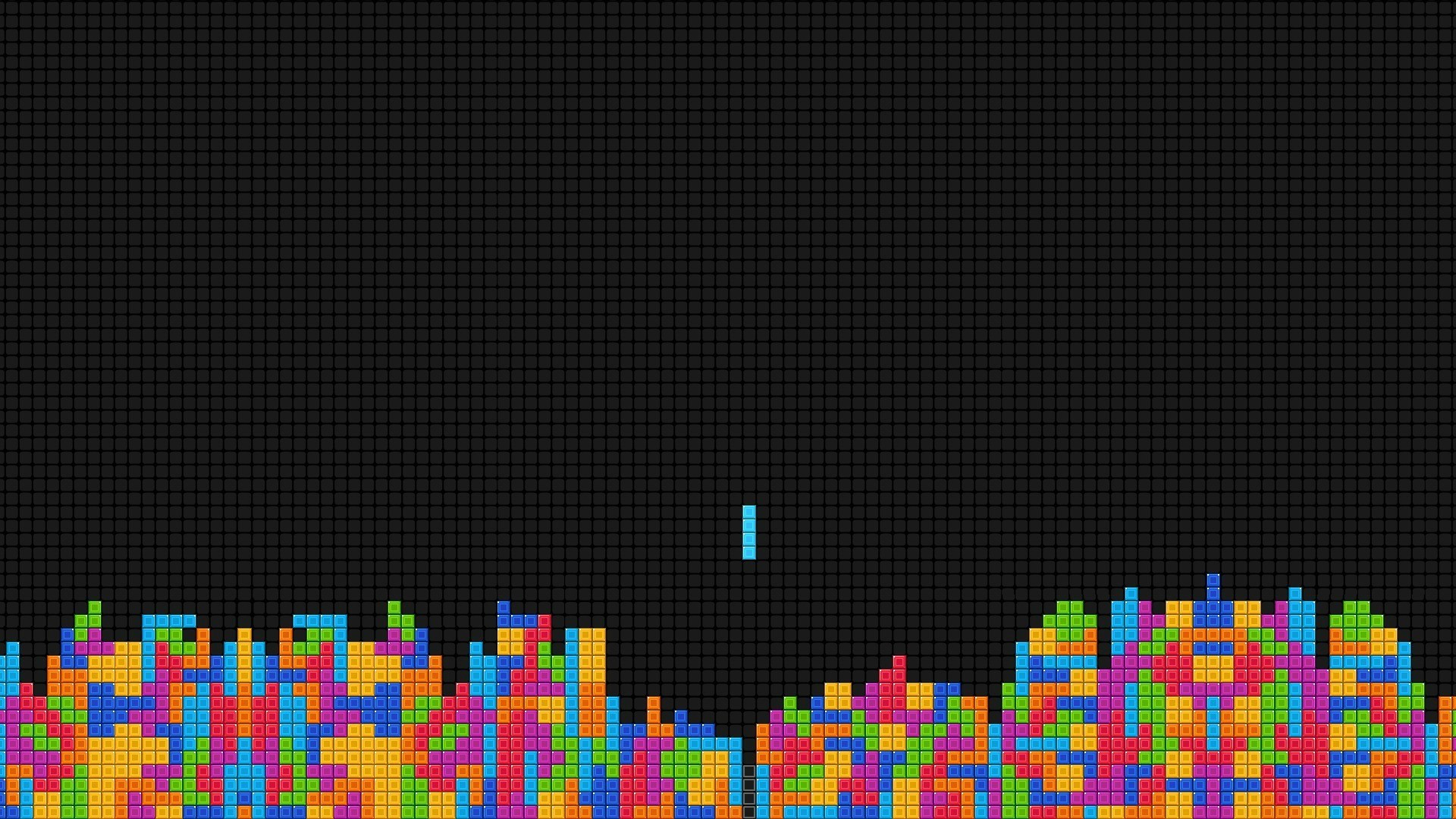 Having become the reigning champion of Tetris, the sixteen year old takes home the first 1.000 dollars prize. A rather poor figure compared to other prizes for other eSports.

Saelee was overwhelmed by the emotion after his victory, saying he arrived at the tournament "just to qualify". His opponent Neubauer added that the teenager "played with heart", defining his "exceptional" performance. An interesting point to note is that Saelee uses the technique of hypertapping, which means that he presses the D-pad of the NES controller used incessantly for these tournaments rather than holding it down.

You can watch the complete game on Twitch.

The Evil Within, Bethesda renews the trademark

Nicolae Locatelli - May 18, 2021
A new Pokémon Presents could arrive in early June. What can we expect from this pre E3 event? After the announcement of the new Pokémon titles for Nintendo ...
News

GTA V, Rockstar has announced the official release date of the update for ...

Di Sarno Raffaele - May 18, 2021
That GTA V would also arrive PlayStation 5 and Xbox Series X / S was now certain for some time, however after the official announcement of Rockstar took place ...

Just Cause 4 for free on Xbox Game Pass!