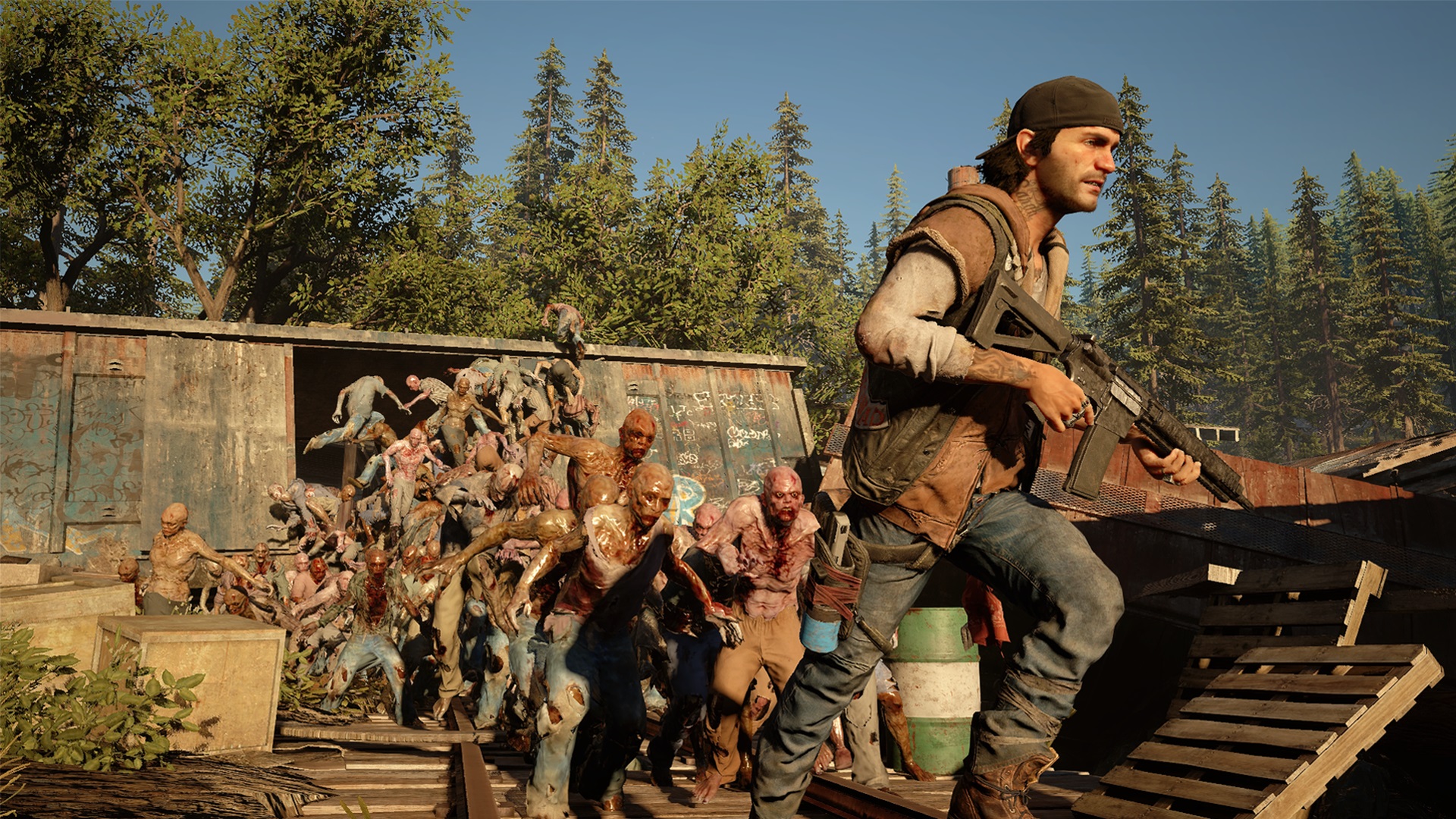 Bad news for those who eagerly waited Days Gone, the Bend Studio game expected for the 22 February of next year. Sony Interactive Entertainment has indeed announced that the title has been postponed to the April 26 for "avoid an overcrowded period”

The vice-president of the marketing division of Sony Interactive Entertainment America announced this, Asad Qizilbas:

Recently we decided to move the Days Gone exit from the crowded February window to the 26 2019 on April. The team is really eager to see Days Gone in the hands of the fans, but this will be an opportunity to further refine the game.

Indeed in February there will be games of the caliber of Resident Evil 2 Remake, Anthem e Metro Exodus, not counting the output of Kingdom Hearts III in January it could keep the players busy for a long time.

We hope at this point that the wait for Days Gone until April 26 repay us with an exceptional title.

PUBG Mobile Season 10: new skins and weapons on the way ...

Super Bomberman R also comes on Playstation 4, Xbox One and ...