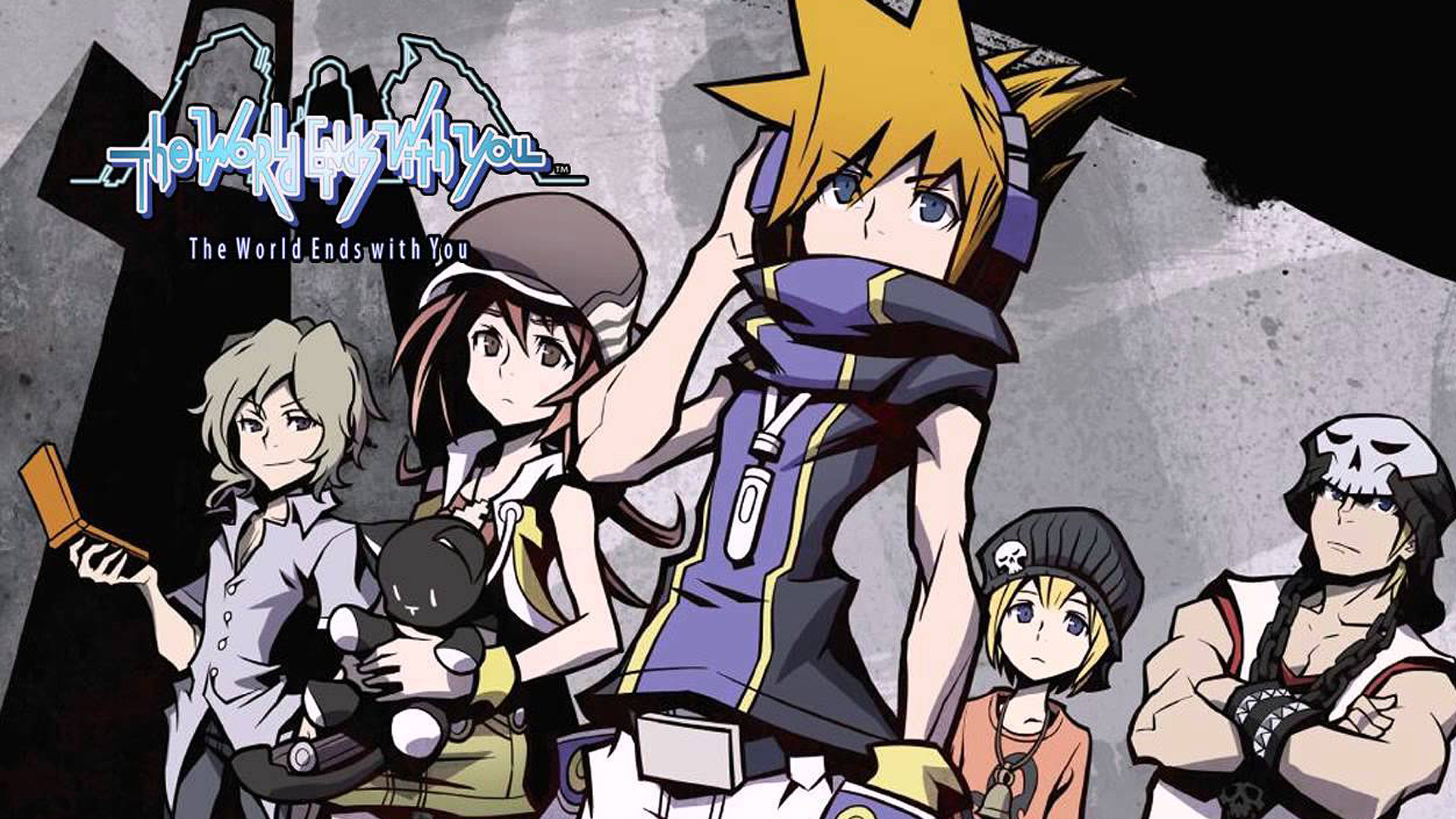 For those who have never played a The World Ends With You su Nintendo DS has the opportunity today to remedy this serious failure on Nintendo Switch, since its Final Remix version has just been released on this console.

What we do not know is that the game, originally released in 2007, had among its fans a certain Mewster, an Italian boy who, loving the game madly, started to translate it at the time (when he was only 16 years old).

With the arrival of the version for Nintendo Switch, find out that The World Ends With You he would have had the long-awaited translation in our language, he did jump for joy both to Mewster that to many other fans around Italy (including myself, given that in this way a wider audience could have enjoyed this masterpiece).

But going to see the translation process used by Square Enix, Mewster he noted how the work done by the Japanese house is practically the same as that done by him previously (or according to statements by Mewster himself, for a good 90%).

You will say: but a translation, done well by two different people, is for obvious reasons practically the same, but what made it clear that his work was probably used as a basis for this version of The World Ends With You it's the fact that in the text baloons the row switches are pretty much the same.

Mewster has specified that, even if it should be confirmed that his work has been used by Square Enix, does not claim any financial compensation, but maybe a little mention would be welcome.

It is not the first time, and it will not be the last, that amateur work is used by professionals (just think of Big Bang Theory, where the first dubbing direction was found to shamelessly copy a word game very complicated by divers made by boys of the now dead ITASA site).