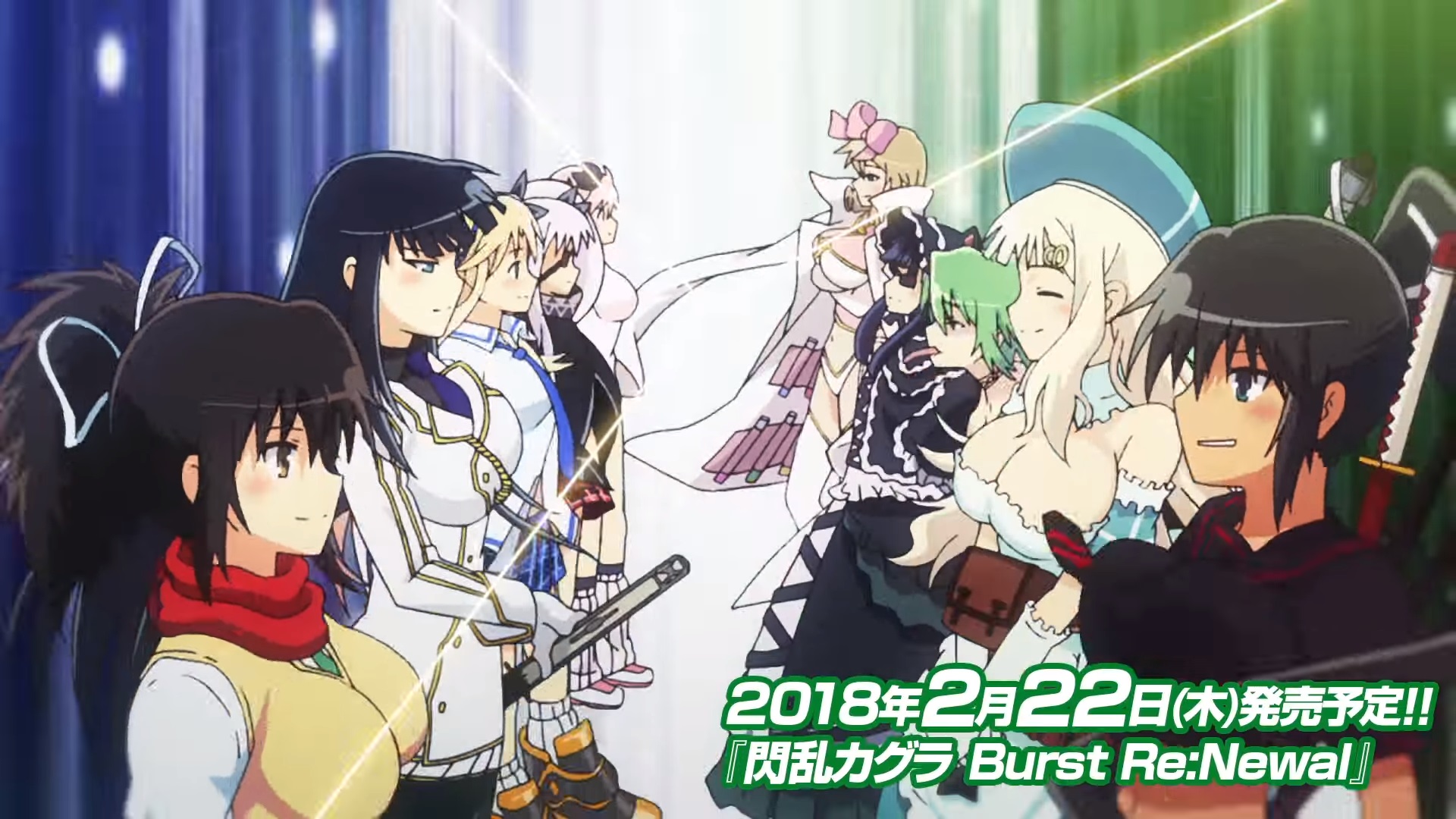 Xseed Games announced that Senran Kagura Burst Re: Newal it will be postponed as the company has to remove part of the content from the PS4 version. They explicitly speak about the wishes of the platform owner ", suggesting that the removal is due to a position on sexual content by Sony. Here is what the company wrote in a statement posted on Twitter:

"The release of Senran Kagura Burst Re: Newal will be slightly delayed as we remove the interactive" Intimacy Mode "from the PS4 version. We respect the wishes of the platform owner.

Re: Newal is a 3D side-scrolling beat-em-up remaster for Nintendo 3DS. Players fight in the (few) clothes of ninja girls and can also embellish the characters and, in Intimacy mode, touch them. Xseed defined the new Burst mode of the game as "a voluptuous visual feast" in a press release earlier this year.

For fans, all that remains is to wait. In the meantime, the Steam version will still contain this offending mode.

Anthem Next, according to Bioware, "a long process" will be necessary