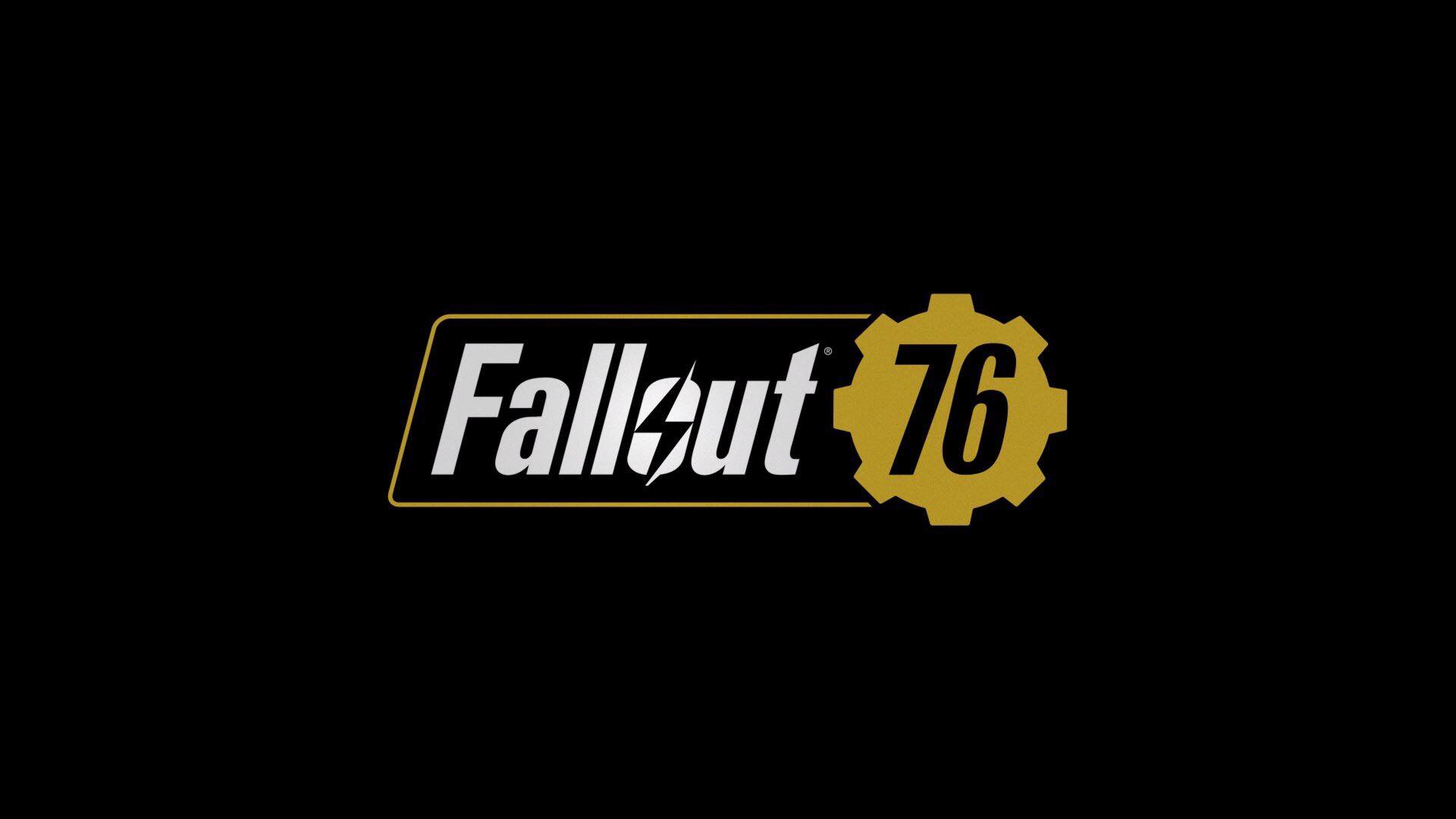 A recent PC Gamer article highlighted an interesting "detail" about one of the special editions of Fallout 76.

A special case is then the so-called Platinum Edition ($ 115). This edition of Fallout 76 collectors contains: metal case, a numbered print, a mini diary to take notes, postcards, a double poster of the game map, and the official strategic guide in physical and digital version.

And this is how much. No play inside. 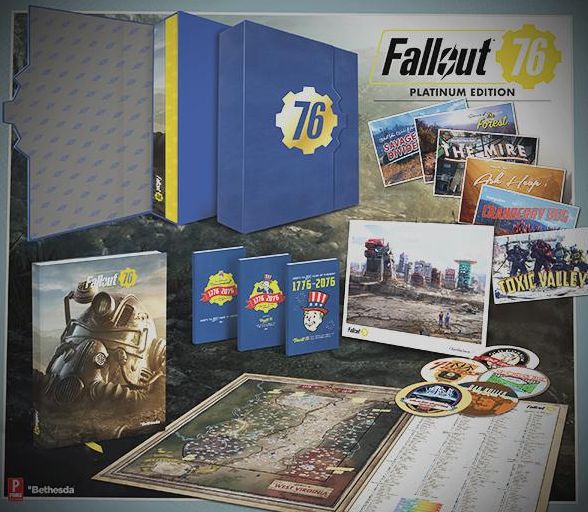 It is good to specify how this Platinum Edition is by no means the first "commercial non-inclusive game". For Resident Evil 7, for example, a special edition of this type was also distributed.

Have you ever bought a collector's game, or do you know someone who did it? Help us to understand this strange and curious phenomenon.

In any case, the Fallout 76 beta is on the 23 October on Xbox One and the October 30 on PC. The official release of the title is scheduled for November 14 on PC, PS4 and Xbox One.