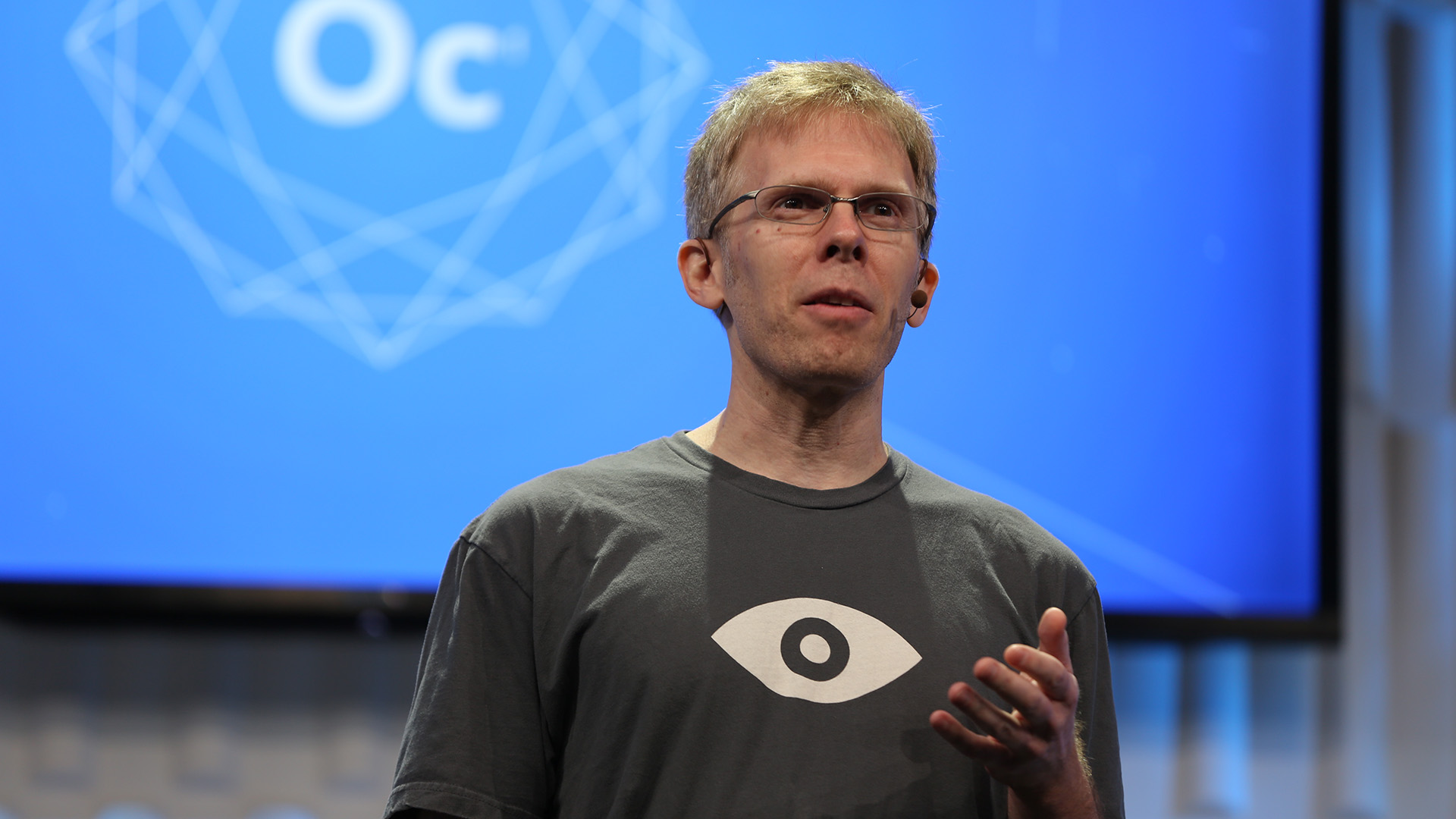 The legal dispute between John Carmack e ZeniMax, which began when Carmack sued the company in March 2017, ended. Carmack said on Twitter that Zenimax "has fully met its obligations" regarding its acquisition of Id Software in the 2009, and each of the parties withdrew their claims against the other.

The dispute arose shortly after ZeniMax received 500 million dollars in its lawsuit against Oculus VR, filed according to the allegation that Oculus co-founder, Palmer Luckey, had violated an NDA before working with ZeniMax on VR technology in the 2012-13. Carmack, who joined Oculus as CTO just before his departure from id Software (he has worked in both companies for a short time), said that ZeniMax had failed to make the final payment of the acquisition, and therefore he still owed him 22,5 millions.

My personal legal disputes are over - Zenimax has fully satisfied their obligations to me from the purchase of Id Software, and we have released all claims against each other. (The appeal for Oculus still goes forward)