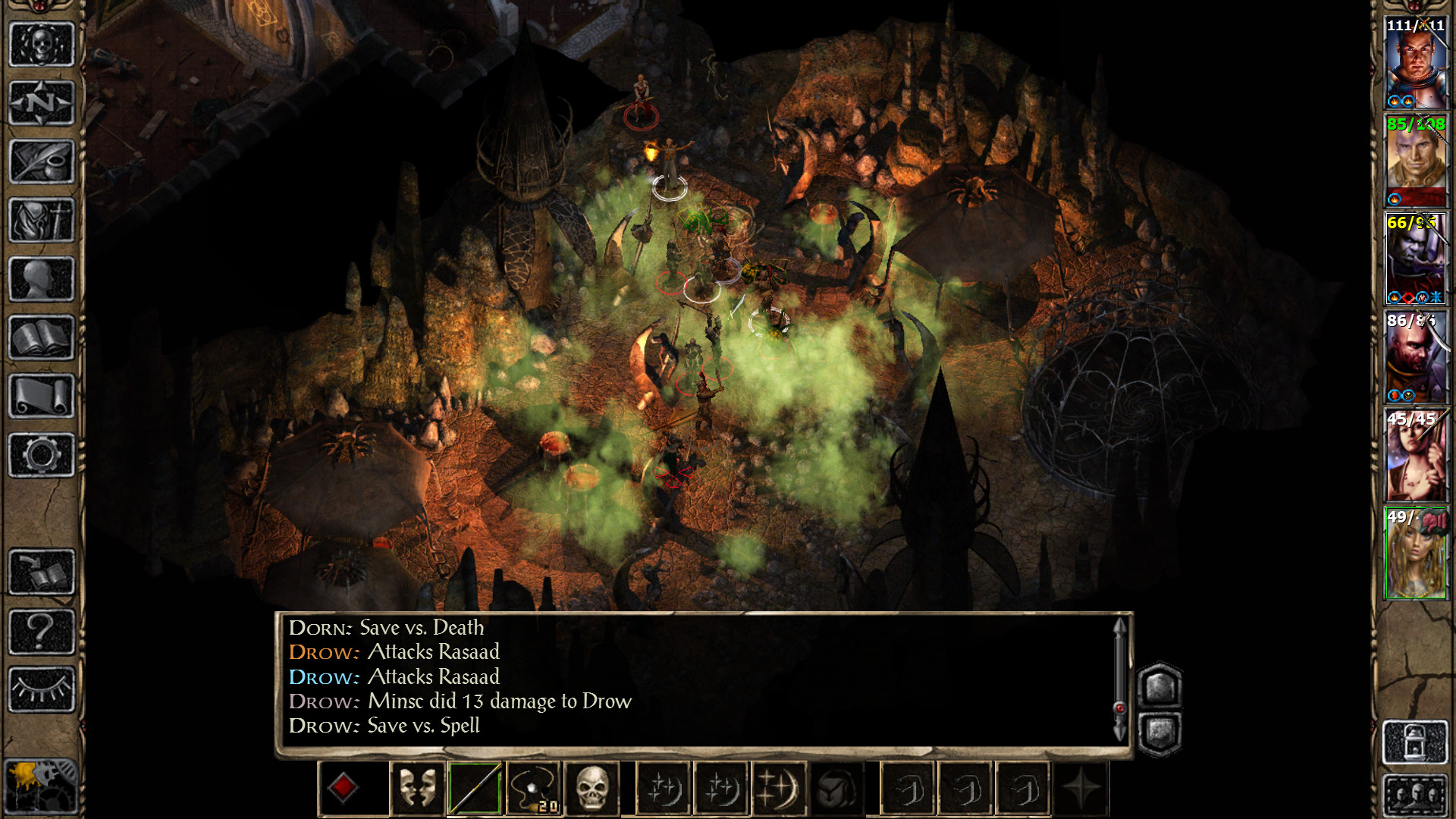 In the distant 1998, Baldur's Gate he was renewing the genre CRPG. The last few years have seen an awakening of interest in this style, with games like Divinity: Original Sin, Pillars of Eternity, Torment: Tides of Numenera and more recently Pathfinder: Kingmaker. And it also seems that a new chapter of the famous series is coming.

The evidence of this development comes thanks to a tweet of the boss of InXile Entertainment, Brian Fargo.

The tweet was given in response to a quote from an article by Rock, Paper, 2012 Shotgun in which Beamdog, the studio that created Baldur's Gate's Enhanced Editions and the Siege of Dragonspear expansion, stated that the realization of Baldur's Gate 3 was a long-term goal.

Fargo, in the tweet, has simply communicated to know who is at work on Baldur's Gate 3 but has not been out of balance. In short, someone is working on it but you do not know who they are or when they could go out or at what point of development they are. In short, nothing is known.