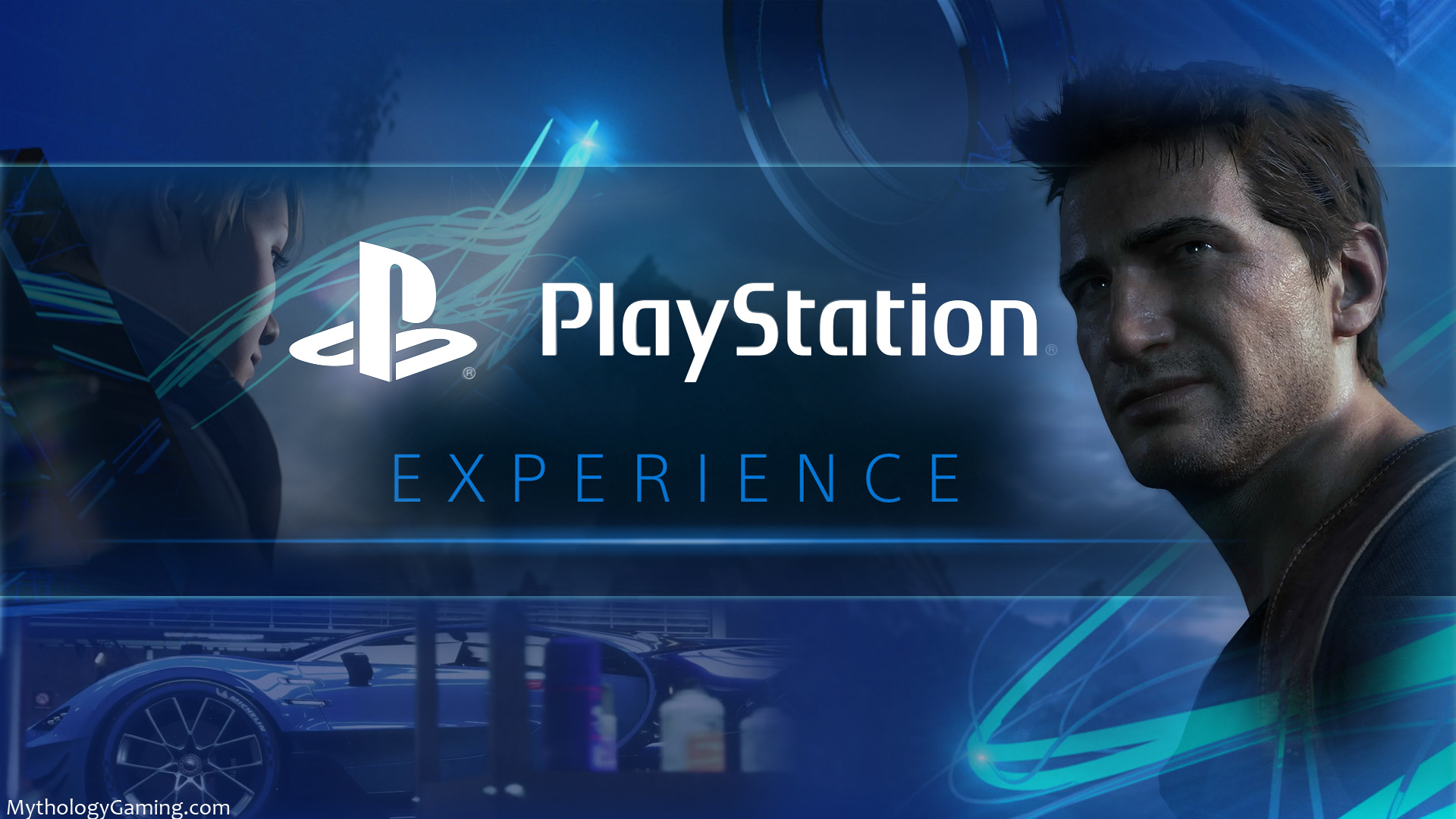 For the past four years, Sony held the called event PlayStation Experience, in the United States, in December. The PSX was used to announce video games, reveal gameplay and was a real festival in the Playstation sauce.

Sony has confirmed that this year the event will not be held.

During the 308 episode of the PlayStation Blogcast, the head of Sony Interactive Entertainment and president of Worldwide Studios Shawn Layden he said the decision was made because the company would not bring enough new games to the show to make it useful.

For the 2018, I know this will be a disappointment for some people, but this year we decided not to hold the Playstation Experience. We would not have enough [games] to bring people together somewhere in North America to organize that event. We do not want expectations to be really high without then being able to reach them. It was a difficult decision, but we have determined that we will not be holding the Playstation Experience this year.

Igno - July 13 2020
About eight months have passed since the publication of Death Stranding on Sony consoles, a fairly short period of time, all in all, if it were not ...
News