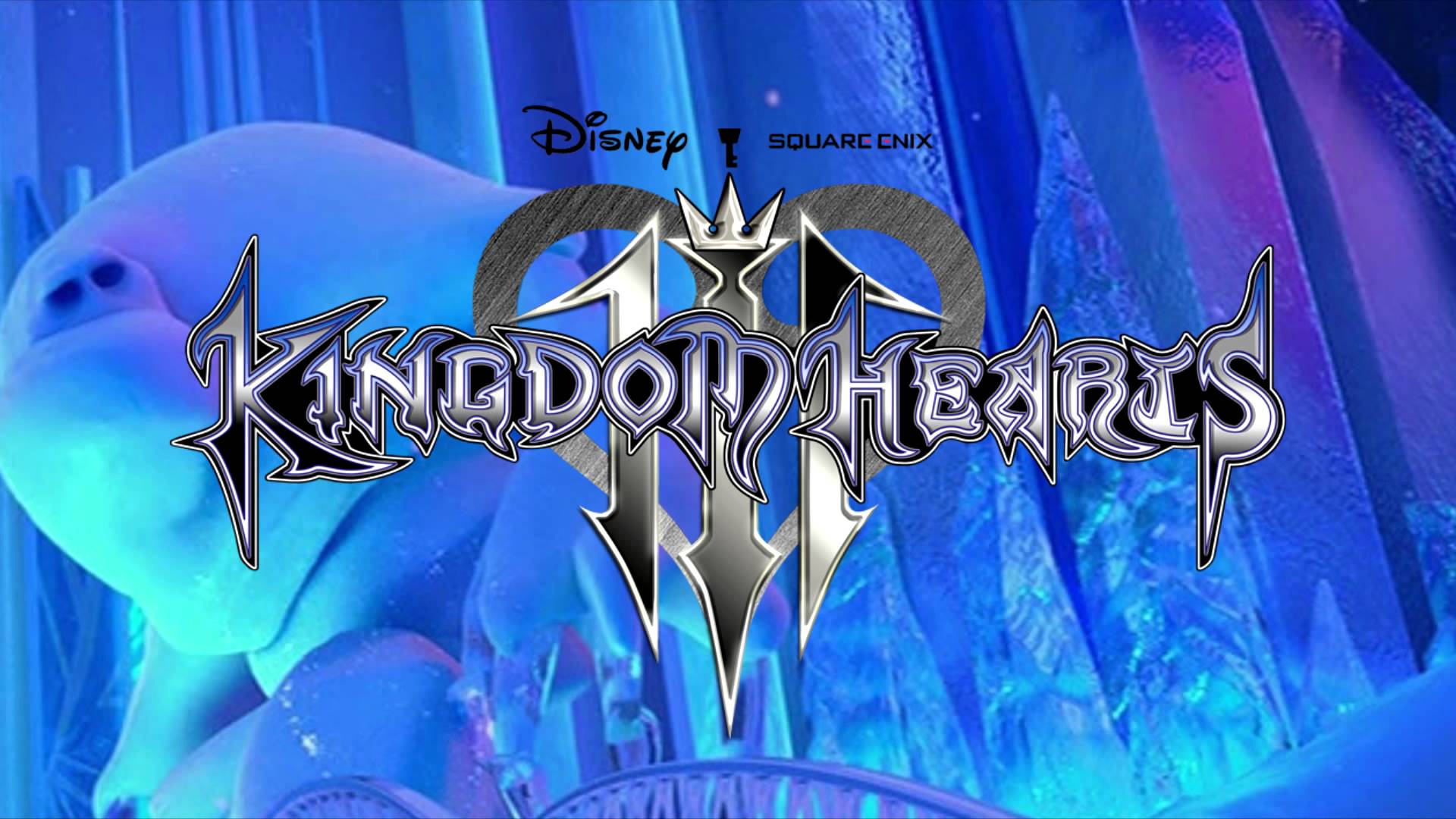 Square Enix announced that the eight-time Grammy Award winner Skrillex and the internationally renowned songwriter Utada Hikaru are collaborating for the opening of Kingdom Hearts III.

Skrillex originally intended to remix the song "Do not Think Twice" by Utada Hikaru but the two decided instead to collaborate to create an original song called "Face My Fears".

It will be released together with Do not Think Twice, the 18 January. The song was produced in collaboration with the record producer Poo Bear, who previously produced Justin Bieber's single "What Do You Mean".

Kingdom Hearts III will be released in Japan and Asia on 25 January 2019 and in North America and Europe on 29 January 2019 for PlayStation 4 and Xbox One.

NieR Automata, scheduled a live stream for its first ...

Street Fighter V, the PlayStation 4 version confused with the Nintendo one ...