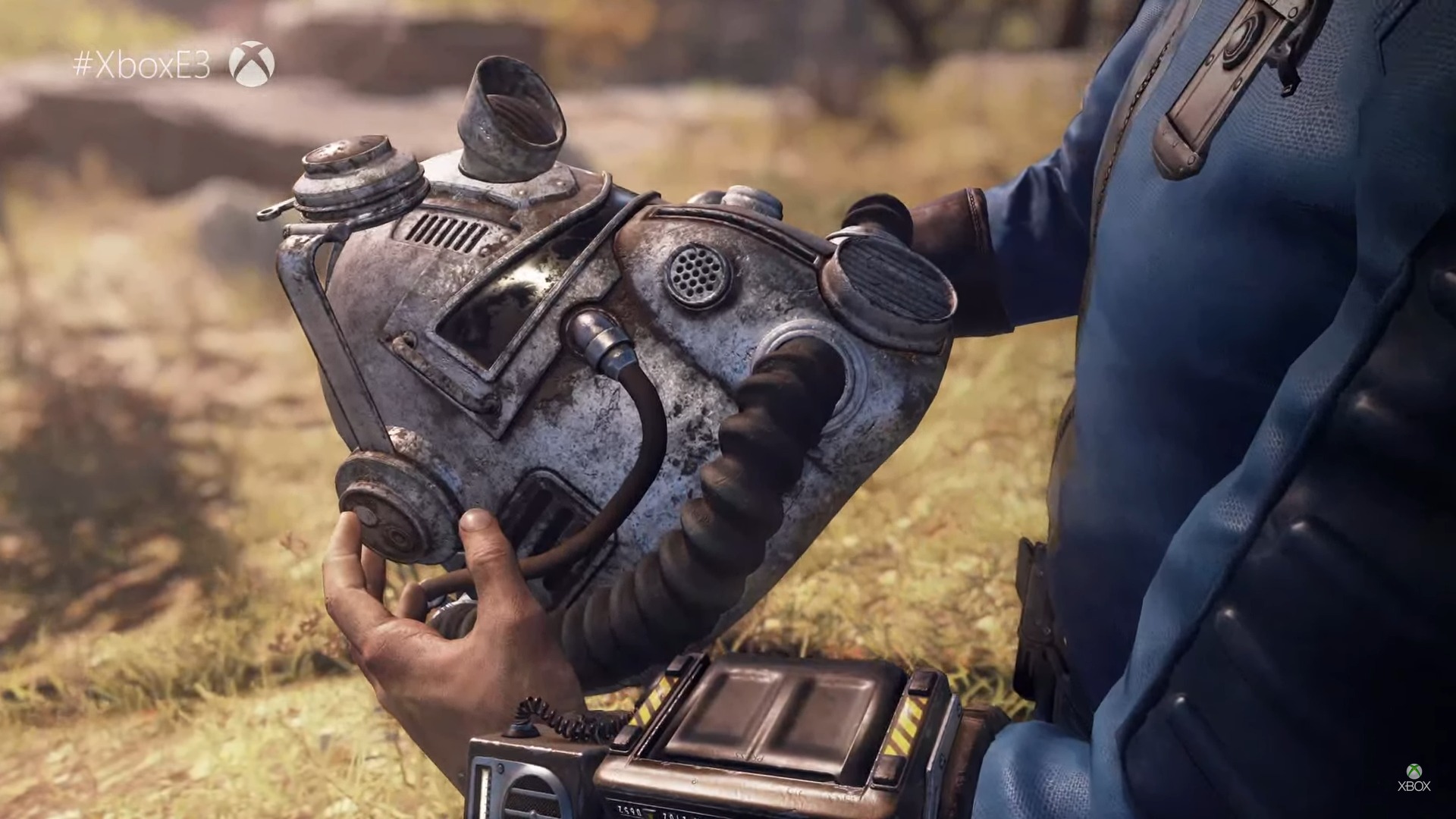 The war never changes - at least not in Fallout ! Six weeks from the launch of Fallout 76, Bethesda has unveiled the intro of the new awaited chapter, which you can see below. He also published a series of beta FAQs, revealing details.

As for the beta, it will come the October 23 on Xbox One and a week later on PlayStation 4 and PC - in all three cases only for those who bought with a preorder. 24 / 7 will not be available, but from four to six hours a day: concentrating the players in a few hours to put the servers hard proof. The beta will have a size of about 45gb and you will need to have an Xbox Live Gold or Playstation Plus account to play on their respective consoles. The bailouts they will be transferable in the final version when it will be released. For more information you can consult directly the FAQ.

Fallout 76 November 14 will be released for PC, PlayStation 4 and Xbox One.

Zynga signs a contract for the acquisition of Rollic, a company based in ...

BusinessWire - August 5 2020
Enter one of the biggest and fastest growing categories of mobile games Exciting portfolio of popular hyper-casual games with over ...