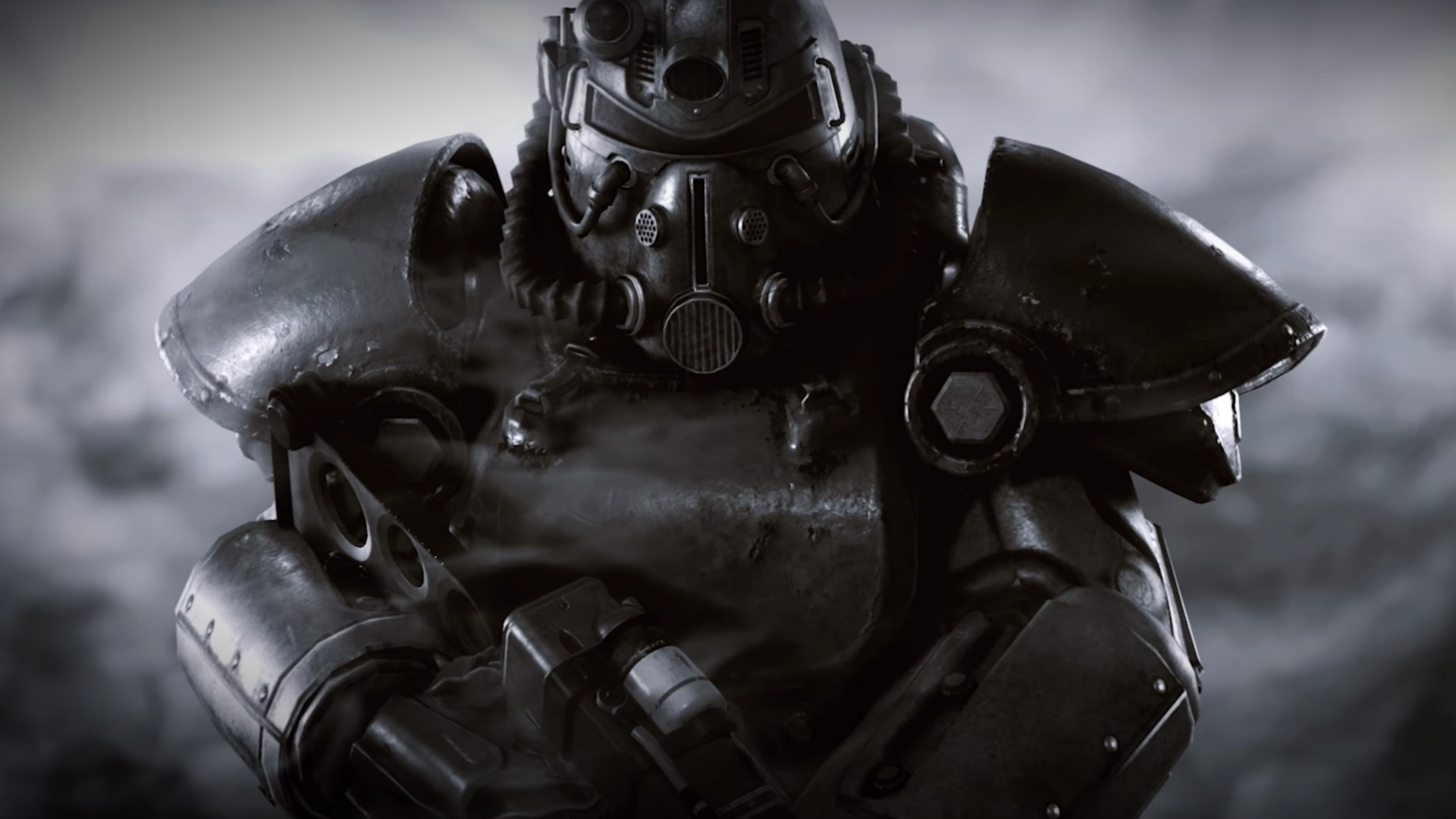 Bethesda's marketing manager, Pete Hines, has been a goldmine of information in the last weeks, and it was repeated revealing another detail on Fallout 76 - this time, one that will hardly make fans happy. Hines has indeed confirmed that Fallout 76 will not support cross-play between the different platforms for which it will be released (PC, PlayStation 4 and Xbox One).

On Twitter, Hines asks fans to be quiet and specifies that for many games and dev cross-play is important, but that for several reasons Fallout 76 will not be able to support it at launch, and does not know if it will ever. It is not excluded that this changes in the future, but it is not on the radar for the beta or even for the launch. 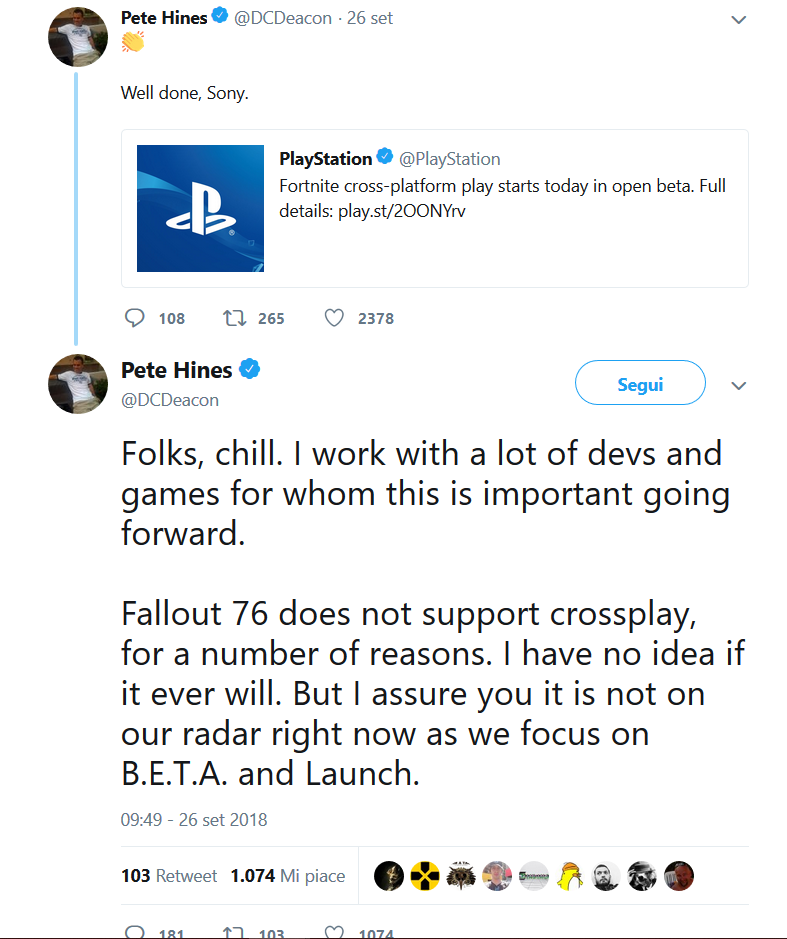 La beta di Fallout 76 will provide players with the complete video game and include a save feature. Fallout 76 released the 14 November 2018 for PC, Xbox One and PS4.

Nicolae Locatelli - August 9 2020
Animal Crossing: New Horizons shows no signs of stopping its run for success. In Japan, it became the third best-selling game ever. With...
Free is Beautiful

Piermatteo Bruno - August 8 2020
In the last few days QuakeCon 2020 is taking place, the last edition of the fair dedicated to the world around the shooter titles developed by id ...

EA Vancouver was working on a game of Zombie Plants