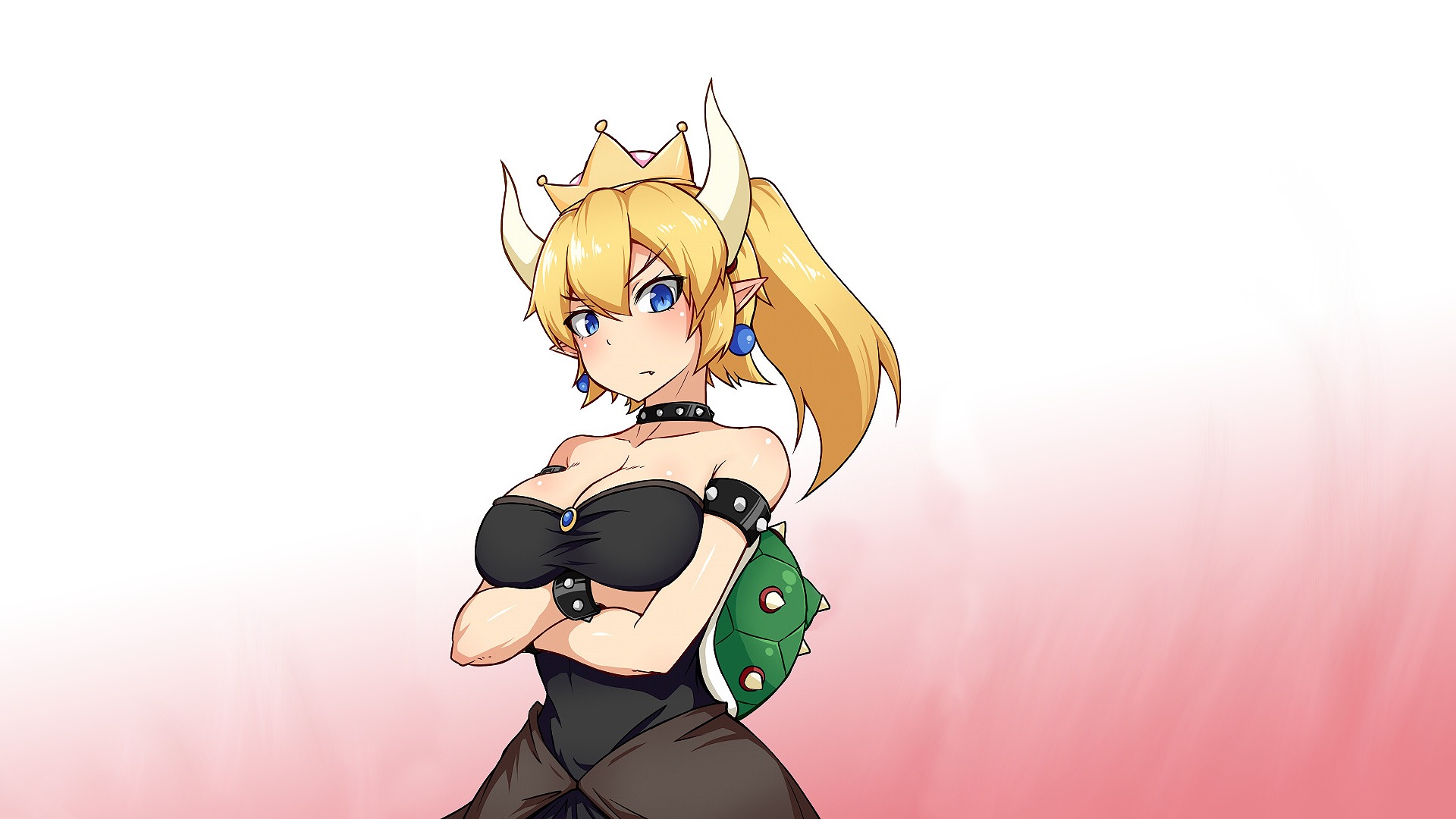 Unless you've been away from the internet in the last week, the name "Bowsette"Can not be a stranger to you. In fact, since a few days on the internet (even in ours Facebook Group) depicted images of a darker Peach, with sensual and very enticing tones, Bowsette.

But how was the phenomenon born? At the announcement during the last Direct of New Super Mario Bros U Deluxe for Nintendo Switch, it was shown a new power for Toadette, that is the possibility of turning into Peach (with clothes that however remembered the girl / mushroom) wearing a special crown. In the following days a cartoonist published aimage in which, to wear this crown is Bowser who, irreparably, has turned into the now famous and beloved Bowsette.

The rest is history. The fantasies of the internet were unleashed, creating different versions of Bowsette: from the most ironic, to the most romantic, to exaggerated forms that make Bowsette more sensual, up to content forbidden to minors. In all of this Nintendo has been watching, yet it has earned.

We live in time where Nintendo stock jumps from 44.64 to 46.61 immediately after #Bowsette blew up.

That's more than it jumped up after the last Nintendo Direct. I can't even believe this is a real thing. It's also the # 1 trend on twitter in Japan. pic.twitter.com/WUiEE7GUxu

From the publication of the original vignette, what you see just above, to date, the Kyoto home has gained two percentage points on the stock exchange, practically doing nothing. Bowsette is really becoming a mass phenomenon, so much so that fans are pushing a lot to become an official character, perhaps included in New Super Mario Bros U Deluxe or a future chapter.

Even the character designer of Xenosaga has published one of his own cartoon in which Rex, the protagonist of Xenoblade Chronicles 2, delivers the famous crown to Malos:

In short, an image has unleashed the fantasies of the world of the web and has earned the 2% in the bag to Nintendo. Although unofficial, Bowsette has become one of the most important and beloved Nintendo characters ever created.

Ray Tracing working on SNES through a modified cartridge