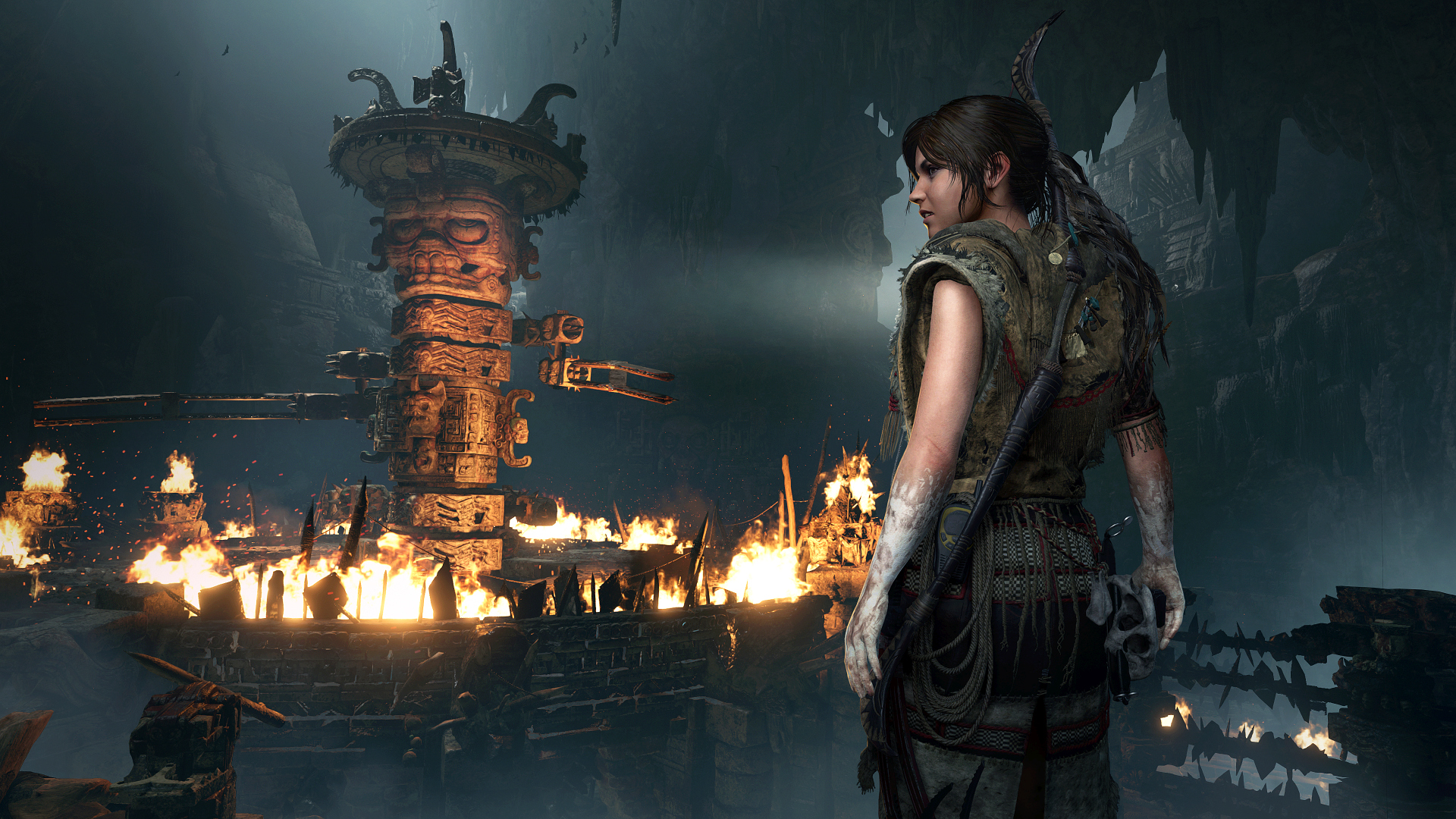 On the occasion of the release of Shadow of The Tomb Raider, the last exciting chapter of the misadventures of the beautiful Lara that you can read here our review, we offer our interview to Daniel Bisson, Senior Game Director of Eidos-Montréal, e Fleur Marty, producer of the studio. 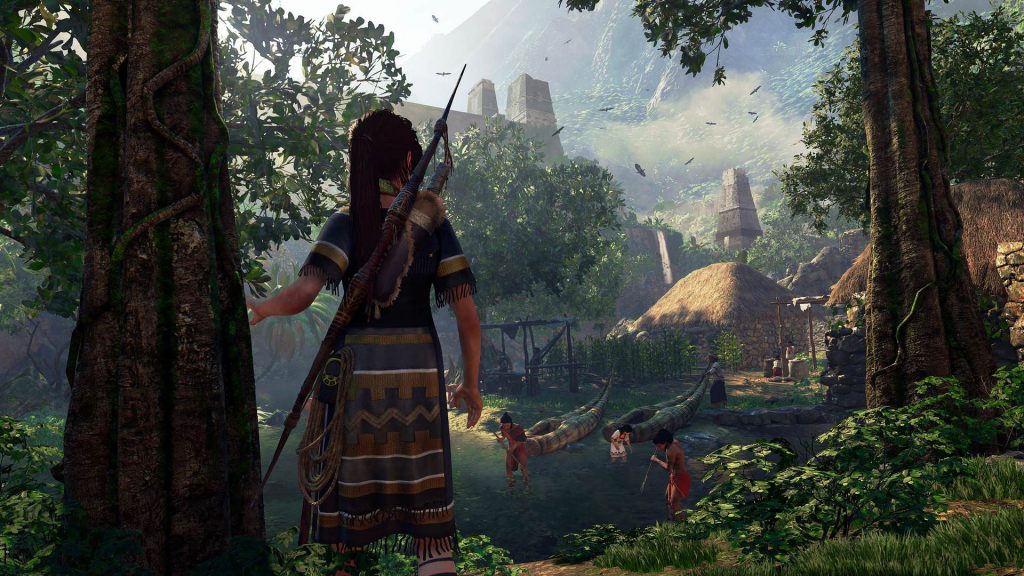 You told us that in this game Lara is more mature at the end of the story, do you think she evolves and changes a lot during the title?

Yes, it changes. Going back to 2013, from the end of Raise of Tomb Raider to the start of this game, it had already changed. Not only in his personality, but also physically: he moves much more confidently, and gains additional confidence while playing. She has all the weapons she gained at the end of Raise, she is very capable and she is aware of it, but she is still missing something and the player realizes it. And when she meets the doctor… it's the first time we've met a smart villain like her. I like to think that she is like Sherlock Holmes and Jonah like Watson, and this doctor therefore represents Moriarty: it is a new challenge for her. He has a greater maturity than Lara, also because she is very young at the beginning, and like all young people she has potential but does not have the awareness to use it. In the game it is essential to understand that you have to mature and understand how much your actions can help people. When he takes the dagger he does so for noble reasons and even though he knows this will cause catastrophes, he proceeds in any case.

So you basically created a more difficult game because Lara is stronger?

There are two reasons: the first is that Lara is stronger, so we had to raise the stakes. That's why we added underwater parts, complex puzzles and stronger enemies. The closer you get to the goal the more difficult things get. The second reason is that the fan community asked us for a higher level of challenge during the main mission and we listened to them. We have been working on this franchise for eight years and as soon as we had the opportunity we increased the difficulty. In the past we did tests and found that people loved puzzles and dungeons, but the latter were the main reason why they could quit the game if they were too frustrating. We had to make them more accessible.

Now we can set the difficulty, so we could make them as difficult as we wanted to. Hardcore fans will be happy and die a lot, while casual players can have fun without being too stressed. Everyone wins.

Fleur, do you prefer the fighting sequences the puzzles?

I love puzzles but also action sessions, and I love how they became more complex now. I like having to find the perfect timing to press the keys, and there are different sections of the game so you have to run. And then there are moments of strong inspiration, in which you stop simply to watch how beautiful Lara is in some poses! Personally, I like to play in stealth mode, so I do not make fights go crazy. For this reason I love the jungle, where you can hide in the vegetation or play with mud

If you want to play by shooting with a machine gun, in the Raise of the Tomb Raider style, you can. But if you want to play like the authentic Lara would, the gameplay is completely different. You can camouflage yourself among the trees, in the walls of leaves and dive into the mud, and thanks to the changes of the AI ​​we have been able to make the enemies not recognize you: they will go crazy thinking that it is a sort of jungle monster attacking them. So you can feel the real power, because Lara in the jungle is in control and is very funny, you feel like a predator. He has more experience and skill, and we had to make him feel full to the players. But of course you can always shoot everything and make things explode ...

When you reach the final part of the game you'll be amazed: the gameplay shows the new Lara. There are enormous and extremely complex tombs

People complained that in Raise of The Tomb Raider the really complex puzzles weren't in the main story, which was interesting but too easy. Now the challenge is more intense in history, and the game benefits greatly. We even have a guy in the team who realizes the puzzles in the real world to make sure they work: he uses legos and searches for many details, so he creates them in reality. You can see some images in the concept art, we had never done that before.

It seems clear to us the moral of the story: Shadow is not a walk for our archaeologist, but a real challenge in which to fight against the enemies and against his still young and child, forced to grow and understand their responsibilities.

The Banner Saga 3 will be released this summer