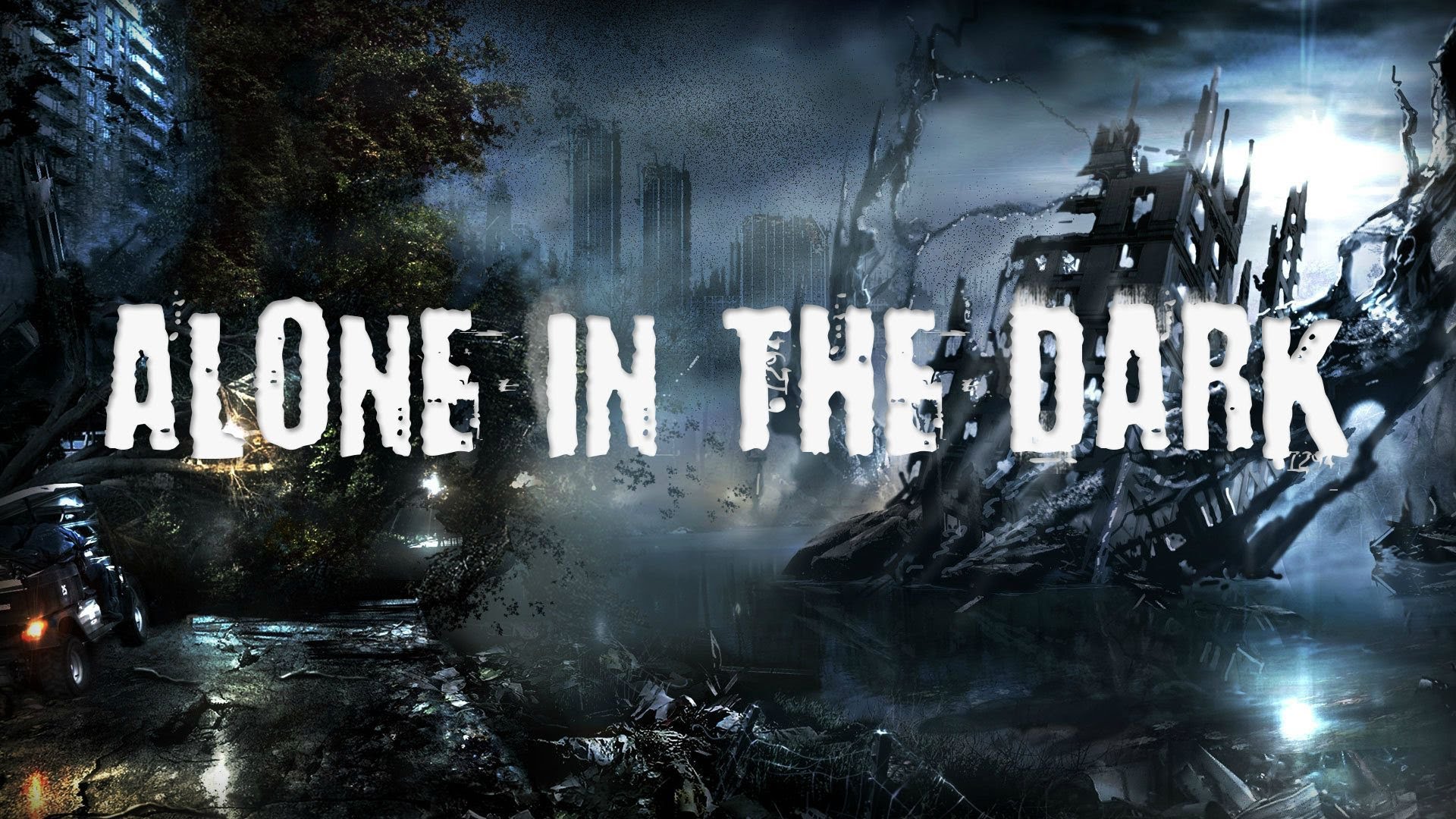 It was the 1992, the eternal fight between PC and Amiga flowed through videogames (even though the PC had already started to take over) and a French Software House, the Infogrames (which at the time held the majority shares of Atari), publishes the first 3D survival horror story: Alone in the Dark.

The game was a stratospheric success, which rendered justice fully to the lovercraftian atmospheres it was inspired by, becoming in practice the precursor of resident evil, which made the genre Survival Horror mainstream.

Like all successful products Alone in the Dark has had several sequels (unfortunately not with the quality and success of the original) and also of the film transpositions, one of which under the hands of Uwe Boll, director and screenwriter famous for his films often taken from video games (and the quality almost always quite low).

The saga therefore has lost a bit 'of force over the years (also because of complicity Atari that has not been able to better manage the product), touching the bottom with the latest product of the saga Alone in the Dark published in the 2015 that was cut short by critics and public.

Luckily THQ Nordic (which in this period is very active in the field of licensing) has decided to save Alone in the Dark from the hands of Atari, together also to Act of War, real-time strategy game that in the 2005 was quite successful (with a sequel to the 2015 that I honestly do not remember in the slightest).

Among the licenses acquired in recent times by THQ Nordic remember Kingdoms of Amalur but above all for having bought Koch Media, with its development house attached, Deep Silver, adding games like Saints Row, Kingdom As Deliverance and the superattesissimo Shenmue 3.

So new reboots / remasters are planned for Alone in the Dark e Act of War? Probably yes, hoping that the quality is better than that seen in recent years.

Destiny 2 has the ban easy