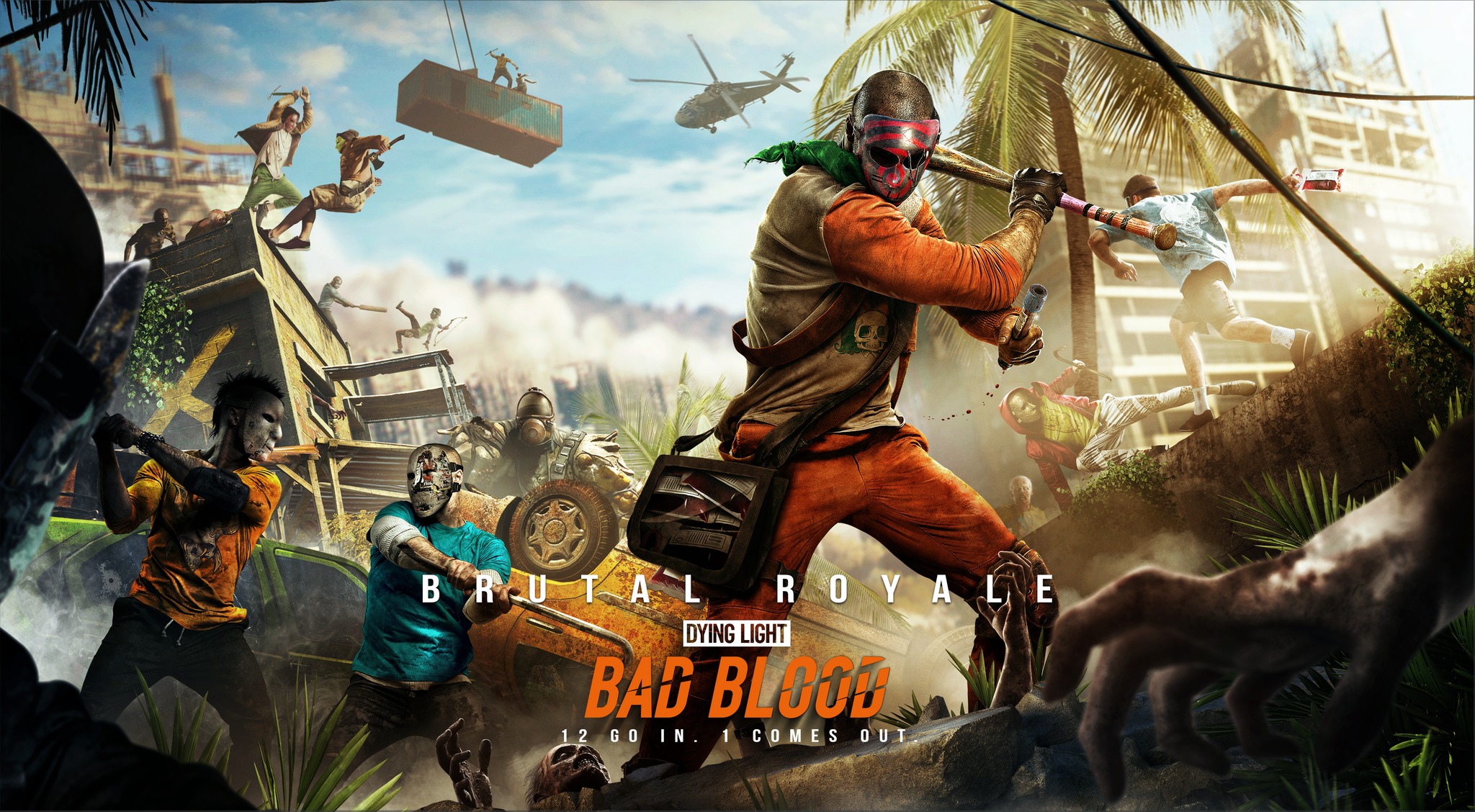 We report the text of the press release of Techland su Dying Light: Bad Blood.

Techland announces that Dying Light: Bad Blood, the new online game that adds a "brutal" twist to the genre battle royale, it is now available on Steam in Early Access.

This fast-paced competitive multiplayer game combines PvP and PvE creatively, keeping the core of the iconic gameplay Dying Light, and can be immediately played by users on PCs all over the world.

By participating in the game's Early Access, players will play a role in the evolution of Dying Light: Bad Blood.

The valuable feedback received during this phase will influence the development of the game itself, leaving the most active players to help shape the game in the best possible experience.

During the Early Access phase Dying Light: Bad Blood will be playable by purchasing the Founder's Pack, which not only guarantees access to the game before its final version, but also includes exclusive game content available only for "Founders".

The package Founder's Pack 19,99 € provides in-game currency and exclusive items, including the Founder's Pass which will deliver three legendary skins over the three months following the launch in Early Access.

"We are really happy with the recent results obtained with the Global Play Test and I would like to thank all the players out there who took part and gave us a
so useful feedback" he has declared Maciej Łączny, Producer. 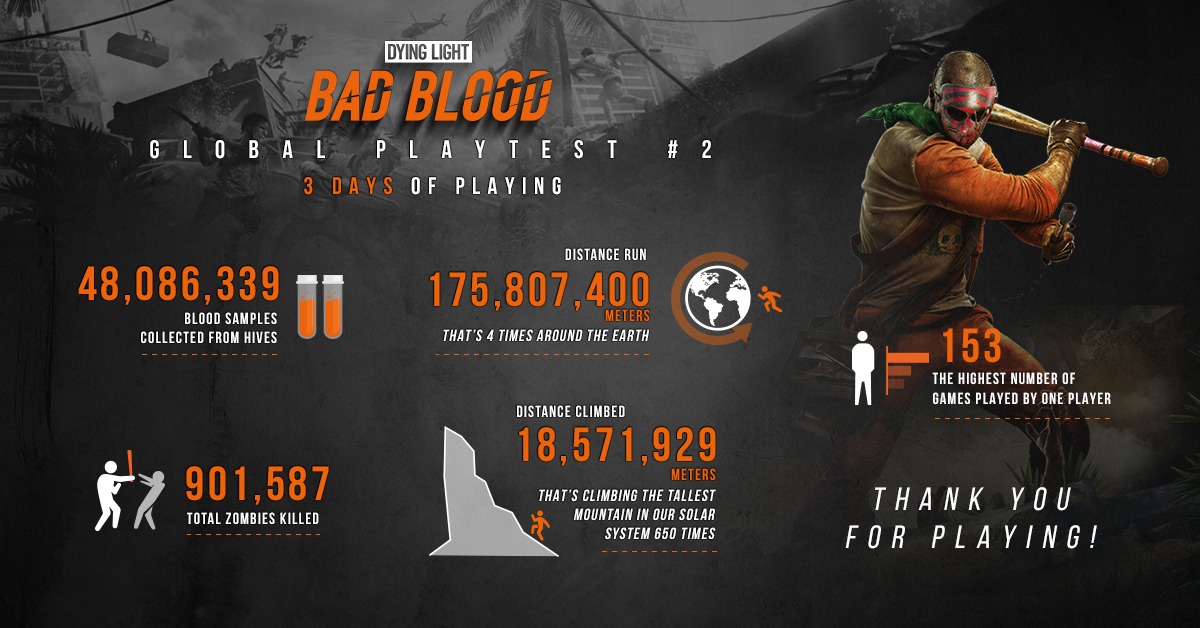 "We have made great strides in development based on this activity and look to the future by preparing new content for the game, the first of which will be available in the next
settimane. "

During early access there will be free updates that will appear regularly in the Drops, providing players with new items, characters, maps and more.

Dying Light: Bad Blood It was designed to be a free-to-play game on PC and console and will go to this model once the Early Access phase is over.

Join Bad Blood and fight desperately to survive in a ruling city of the infected. 12 players participate. Only one survives.

Get weapons, destroy hives of zombies to level up and combine the advanced parkour movement with brutal fighting skills to overwhelm, outsmart and defeat your opponents. 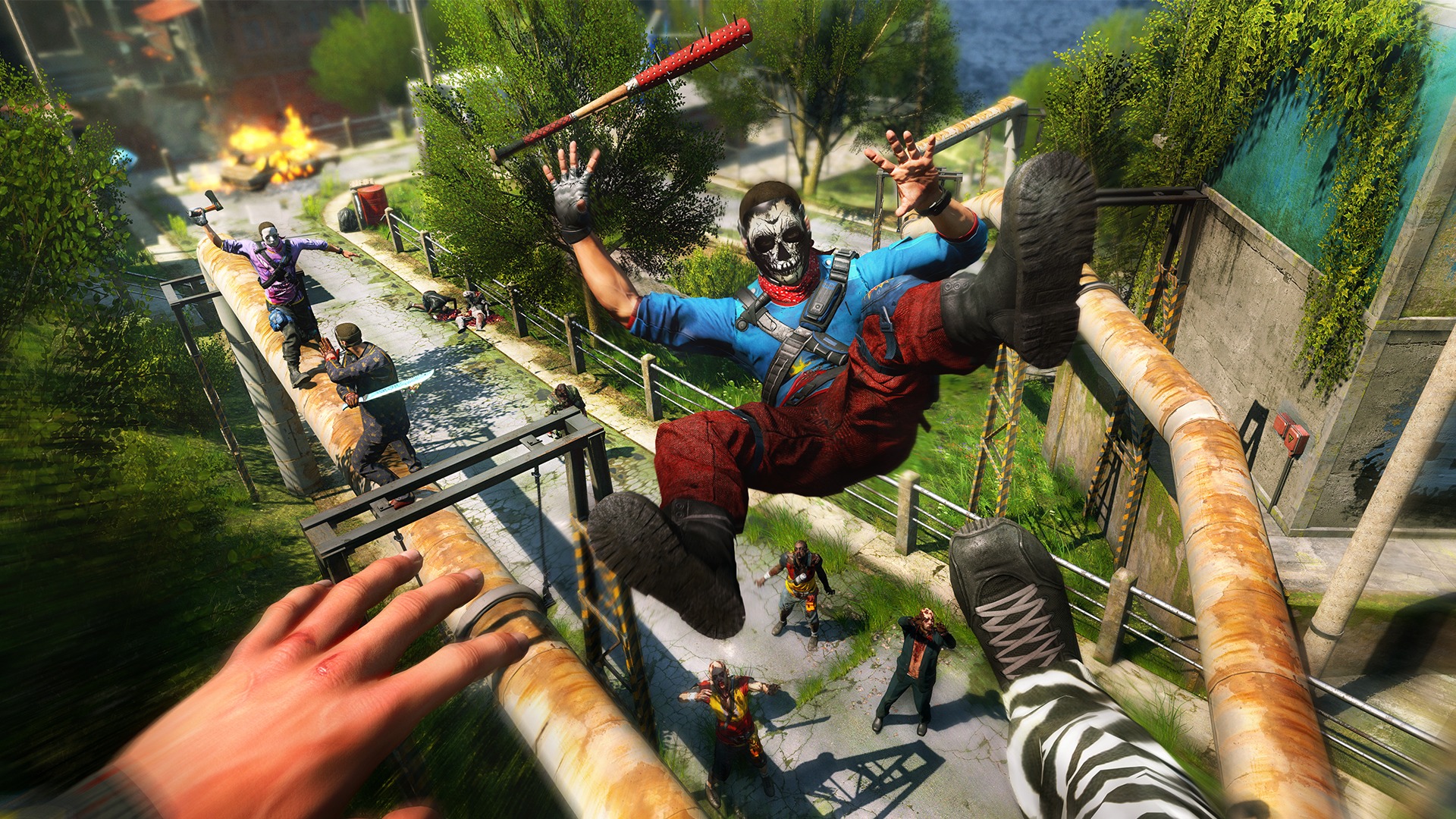 Nicolae Locatelli - February 20 2020
Nostalgia and creativity can lead to the creation of wonders, such as this playable version of Metroid Fusion in Minecraft. The user Reddit Nyubug ...
News

Nicolae Locatelli - February 20 2020
Nintendo Switch Lite will arrive in a new version with a pink body, called Coral Switch Lite, also in American territory. The news, although not yet official ...