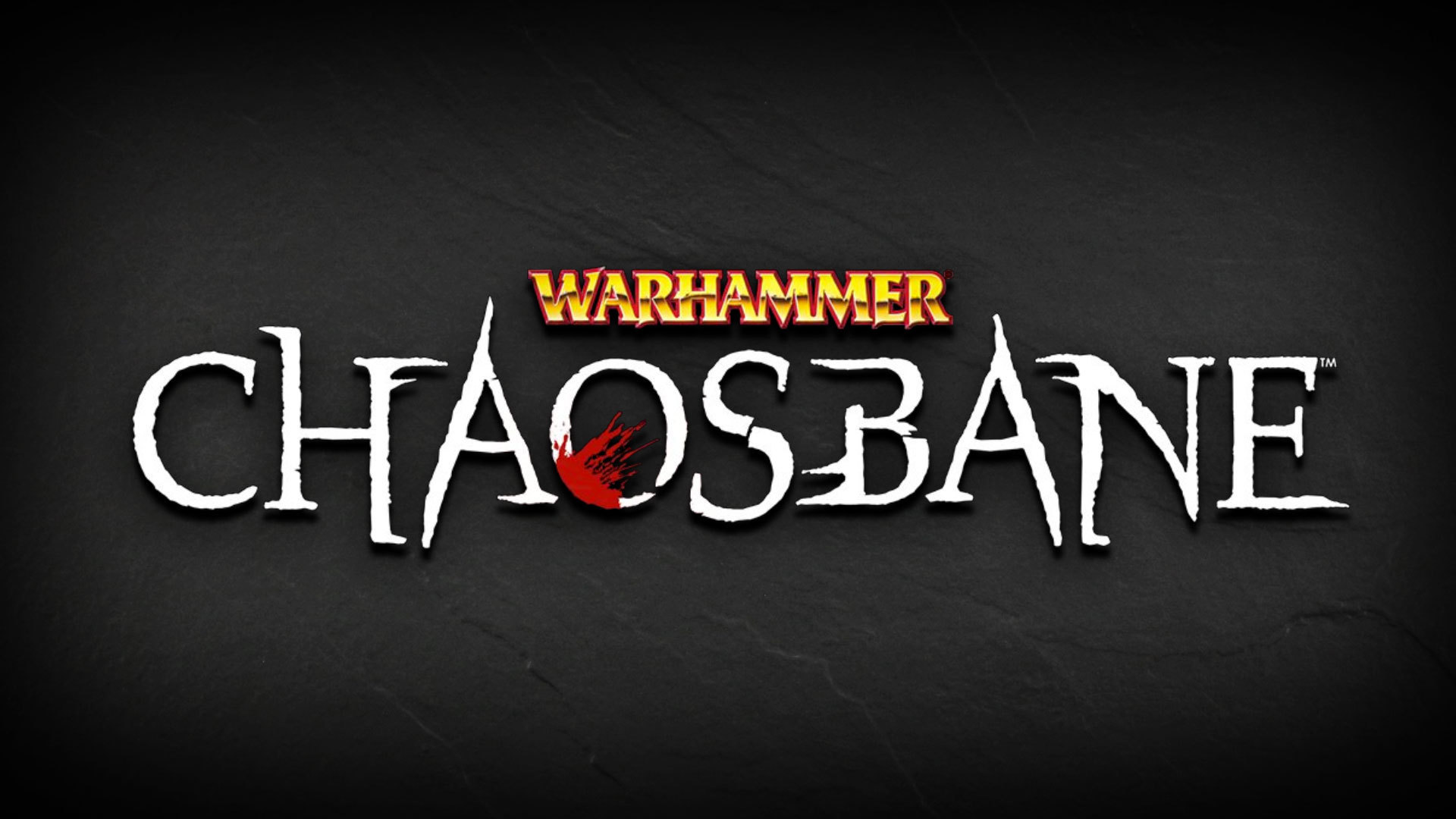 Developers of Warhammer: Chaosbane they have just released the first gameplay video and are very reminiscent of Diablo.

Chaosbane is an action RPG set in the Warhammer fantasy world. Events take place in the middle of Old World history and the player can play as a human, tall elf, forest elf or dwarf. There will be places such as the cursed cities of Praag and Nuln, the old capital of the Empire.

The video shows one quest carried out in the sewers of Nuln, at the moment still the capital of the Empire, attacked by the servants of the god Nurgle.

The gameplay video starts showing the captain of the empire as a class, called "strong and tenacious", ideal character for melee combat. It deals a lot of damage and is good for crowd control.

After joining a friend in the local co-op like high elf magician. The elf does a lot of damage from a distance but is weak in close combat. He can control where to cast spells and reposition them as he wishes.

Warhammer: Chaosbane is developed by Eko Software, the French studio behind How to Survive, and is published by Bigben Interactive, which dealt with Warhammer 40.000: Inquisitor - Martyr. The output is expected for both PC and console.

The Lord of the Rings Online, a player reaches the level ...