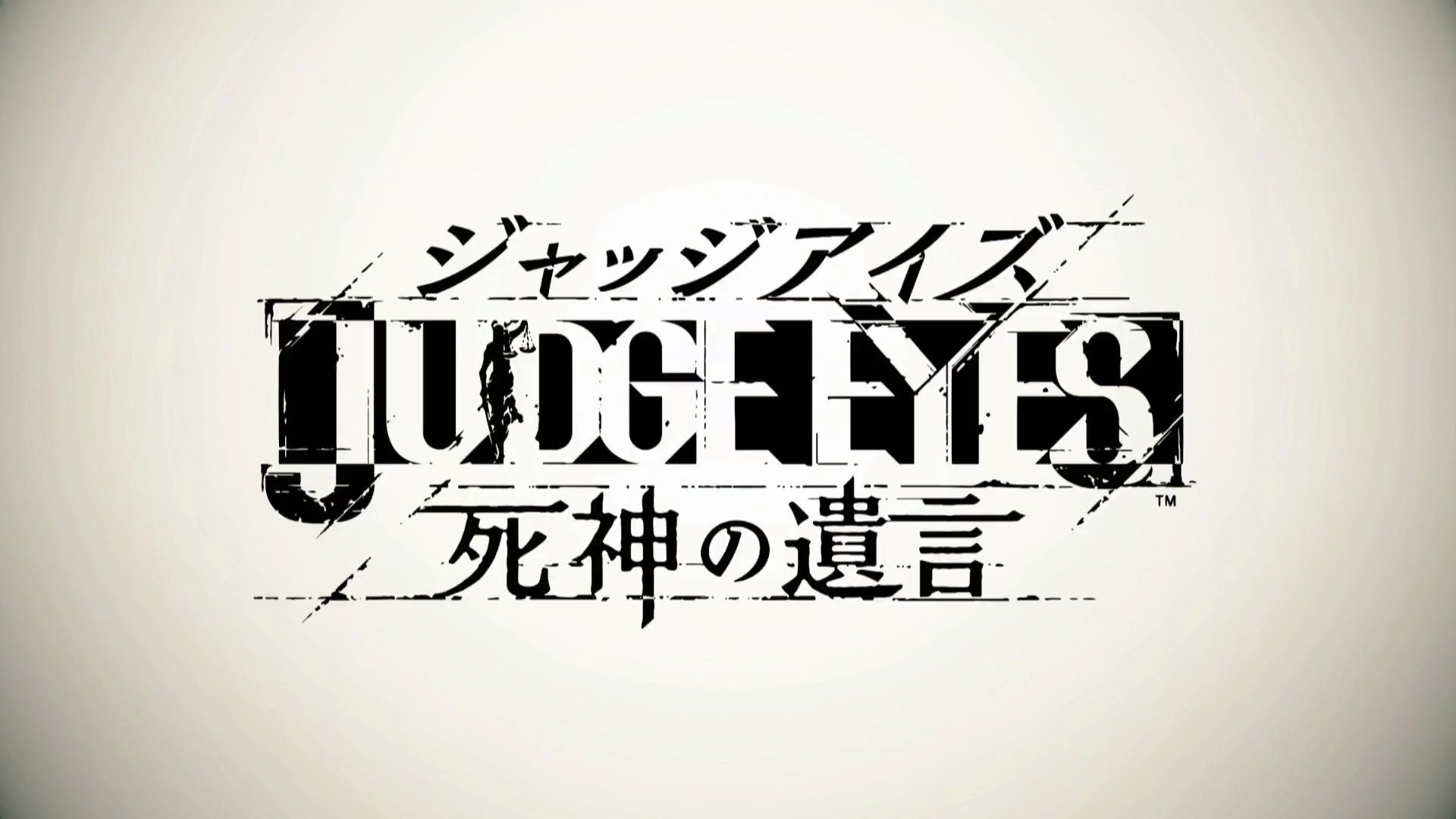 Judge Eyes: Shinigami no Yuigon is the new title of the Yakuza study that was announced this morning during the event PlayStation Lineup Tour. What does that have to do with it? Project Judge then? Simply SEGA confirmed that the game will also come to the West (North America and Europe) with this provisional title.

In addition to the simple announcement, a first video gameplay in which we can see some of the characters, the settings and the combat system, which is very reminiscent of the Yakuza.

In Project Judge we will find ourselves in today's Tokyo and we will dress the role of private detective Takayuki Yagami (played by Takuya Kimura), committed to following and solving the case of a mysterious killer. Not just a lot of action therefore, but also investigative sections with which to reconstruct the facts and identify the guilty party.

The developers stressed that the game is in development for more than three years and the Japanese will get their hands on the next 13 December 2018; while we, on the other hand, await the definitive title, we will have to wait Next year.

Playerunknown's Battlegrounds surpasses one million players on Xbox, will be in ...