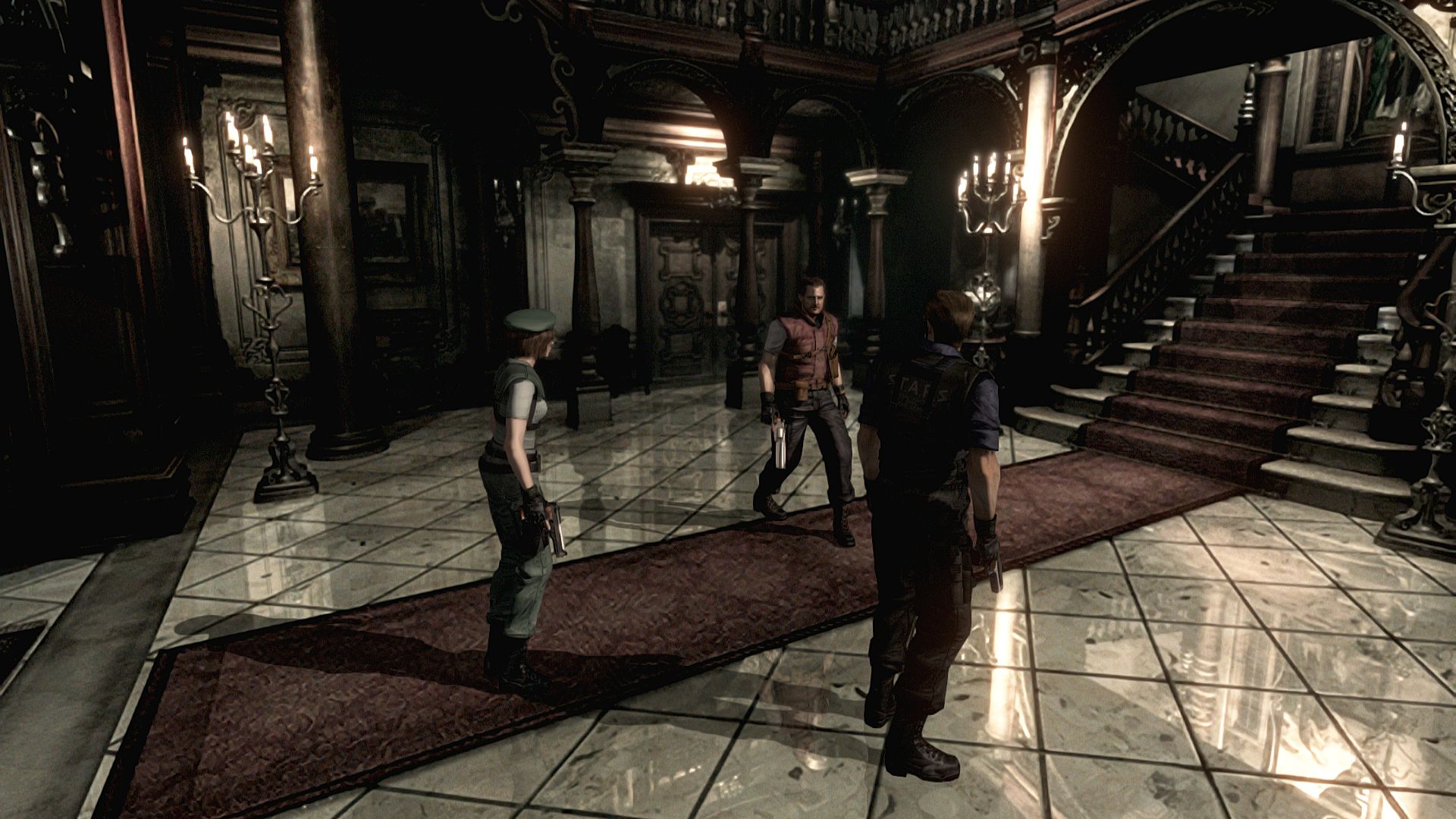 During the E3, Capcom He bet a lot on the presentation of the modernization Resident Evil 2, which will also do a return as a board game. Capcom has also expressed its intention to dedicate itself to others revisits of past games after this, but it has not been unbuttoned on what could be the titles involved - until now. The devs have indeed admitted that a remake of the remake di resident evil it would not be out of the question - and yes, it starts to turn our heads to us too.

Il game director Kazunori Kadoi said, during an interview with GameInformer, that "it's been enough time to make the remake of the remake something not ridiculous" and stated that it would find the project personally interesting. Specifically, the original remake of resident evil he's out in the very distant 2002 on the Gamecube, with then to follow a version remastered three years ago. In fact, this is a sufficient amount of time.

That said, Kadoi kept telling us that at the time Capcom he did not seriously consider what titles of the past work in the near future, and that in any case the goal of connecting different generations of players must not degenerate into a simple nostalgia operation. the first objective of the devs remains to conclude and publish the current re-edition of Resident Evil 2, which will debut the 25 January 2019.

Dragon Ball FighterZ recreates the most dramatic moments of the series

Ubisoft Forward, unveiled the line-up and a gift for viewers