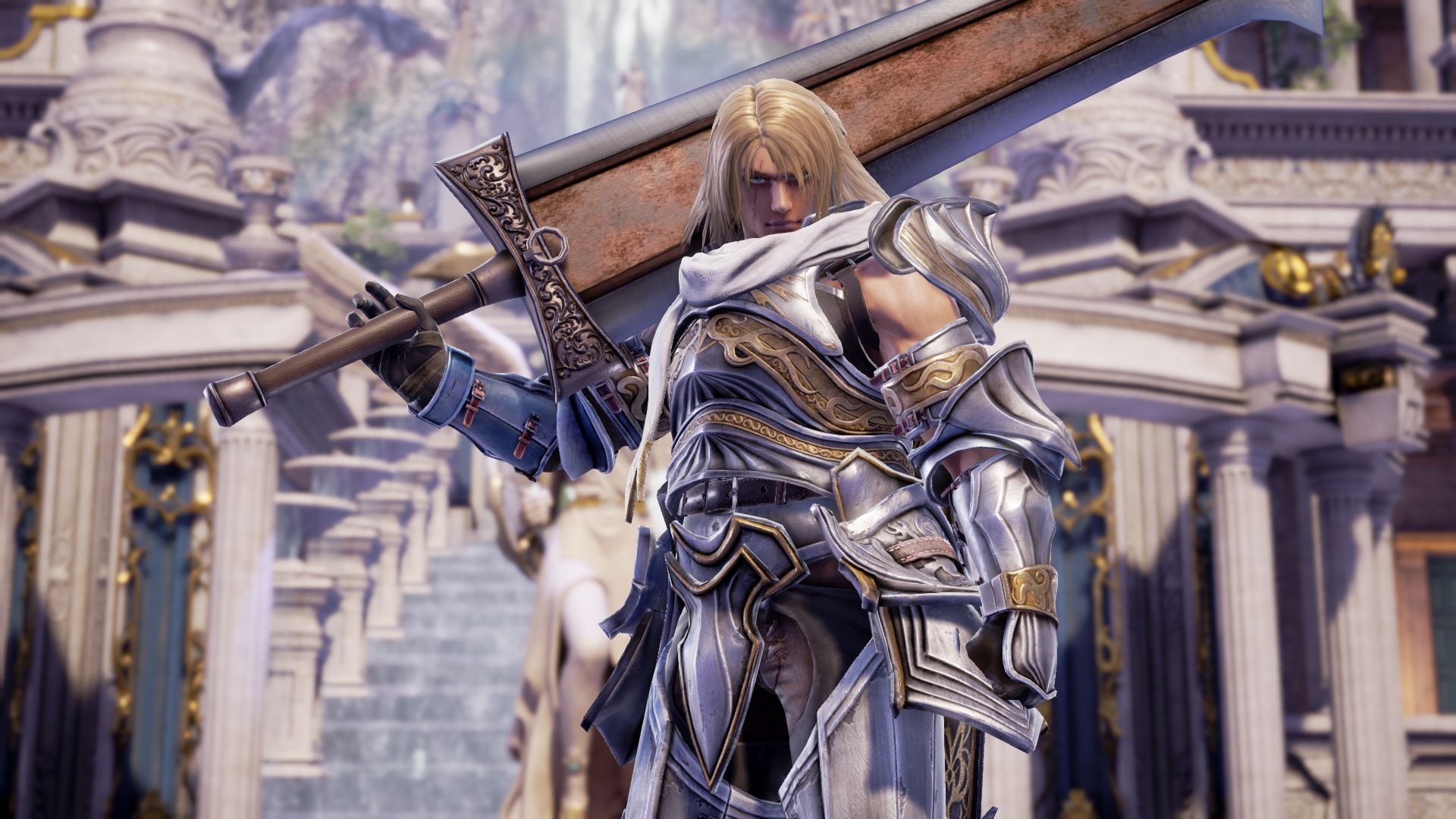 For Dark Souls we will have to put ourselves officially the soul in peace, but perhaps that of From Software will not be the only saga to which we will have to say goodbye. During an interview the producer Motohiro Okubo has indeed stated that if the sales were not satisfactory, Soulcalibur VI will be the last title in the series.

Bandai Namco would not be happy with the sales and the sixth chapter will be the last test: this, according to Okubo, has something negative since the future of the series in the balance, but this also allowed the development team to take a lot of freedom, considering that "there is nothing left to lose"

It took me time to convince the company to accept this sixth chapter. We certainly do not want to blackmail users by saying they are buying this game because it could be the last one, but actually this is the case.

The Soulcalibur series is in crisis and we had nothing to lose, so we decided to do whatever we wanted.

Compared to the splendor of the past, surely the series has lost a little 'glaze, but to see it disappear forever would be a real blow to the heart for lovers of Soulcalibur: we hope that the sales of this sixth chapter will convince Bandai Namco to continue with the saga.