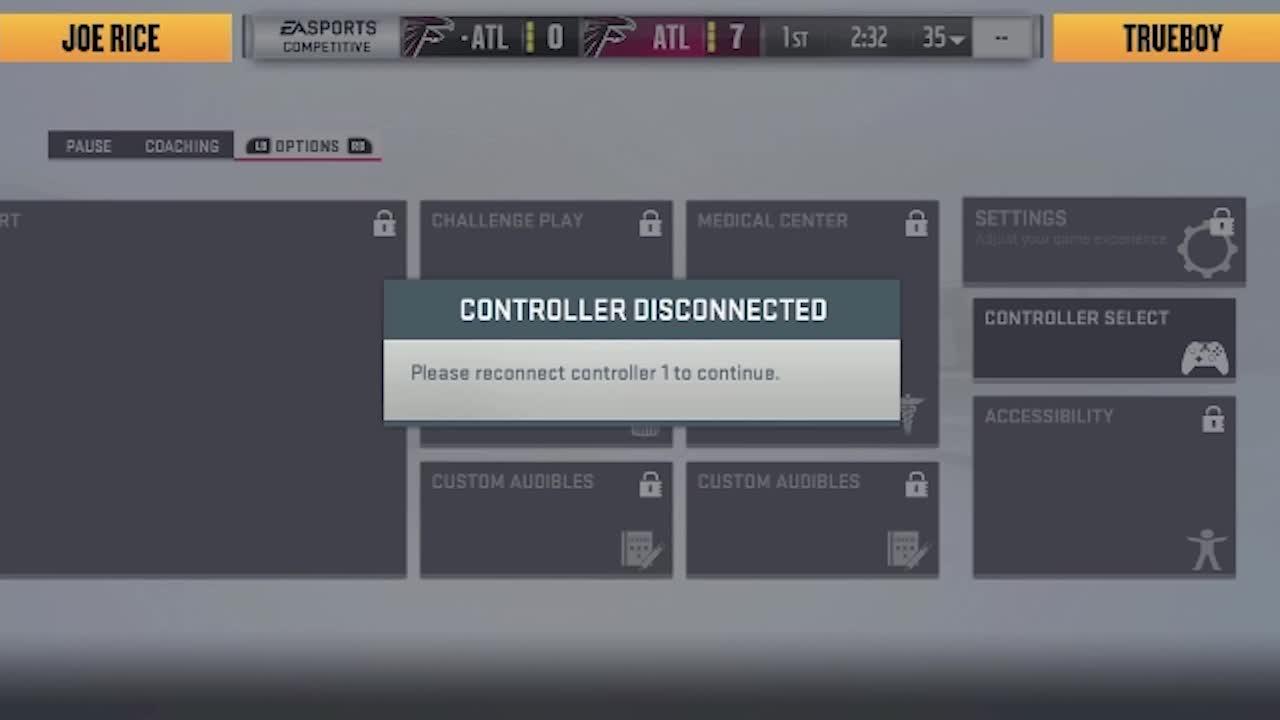 One of those news that we never want to give, but that unfortunately we hear more often than we would like. In Florida, a Jacksonville, while it was underway Madden 19 tournament, someone opened fire towards the participants, injuring some and killing others.

At the moment the news is very confusing and not confirmed, even if we are already talking about four dead and at least eleven wounded. According to the first information, the person who made the insane gesture would be a participant in the tournament but, once lost and eliminated, decided to take revenge by shooting at other players, then taking his own life.

On the internet has been spread a video of the incident: being a tournament all was resumed and aired, but for the strong contents of course we do not recommend the vision to those who are very susceptible. Hoping that the number of dead will stop here and that the injured are not serious, we can only condemn these crazy gestures and be close to the families of the victims.

PS5, Sony is thinking of a response to the Game Pass

[UPDATE] Rumor - Has Nintendo been stalking a modder?