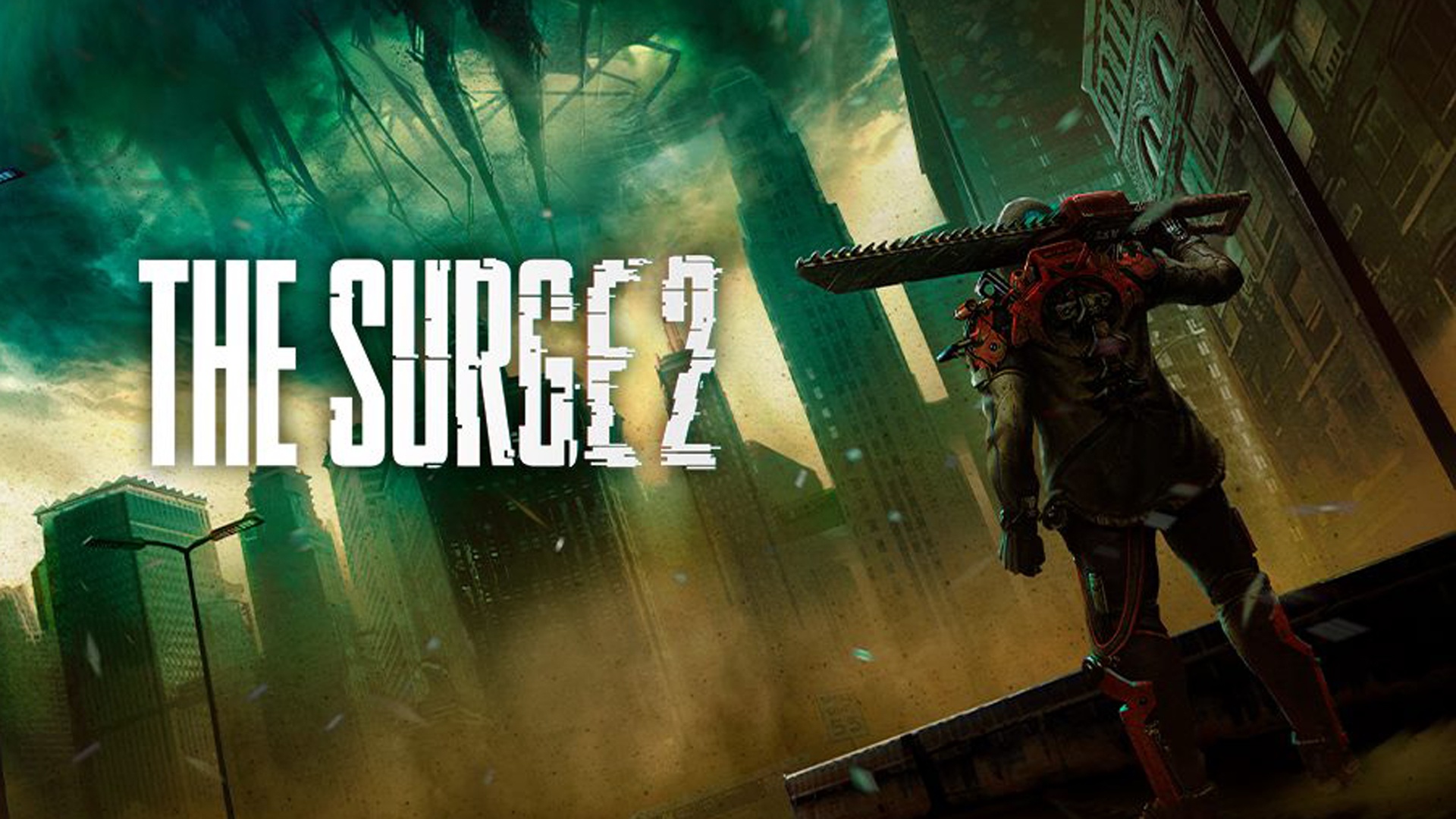 The Surge 2 was among those titles that at Gamescom 2018 showed new images and content. We certainly could not miss this opportunity, so we jumped at the booth Focus Enternainment to have a chat with the developers. Here's everything you need to know about the sequel to one of the most popular sci-fi titles.

Also in this case the new images consisted of an unpublished gameplay of 15-20 min. Between a dismemberment and the other, we were described the various characteristics of the game.
The user will have at his disposal the complete customization of his avatar: "It's something that the community has asked with insistence and we decided to satisfy it" explains Adam Hetenyi, Game Designer of the game. It is Adam himself who keeps listing us the differences with the first chapter of the series: the map will be FOUR times bigger, the number of bosses in the game will be doubled and the enemy's AI will be significantly improved.
As for the gameplay, the developers have worked hard for to encourage the exploration of the game from the user. The main routes will be linked to several secondary routes that could lead you to discover hidden loot or unpublished bosses.