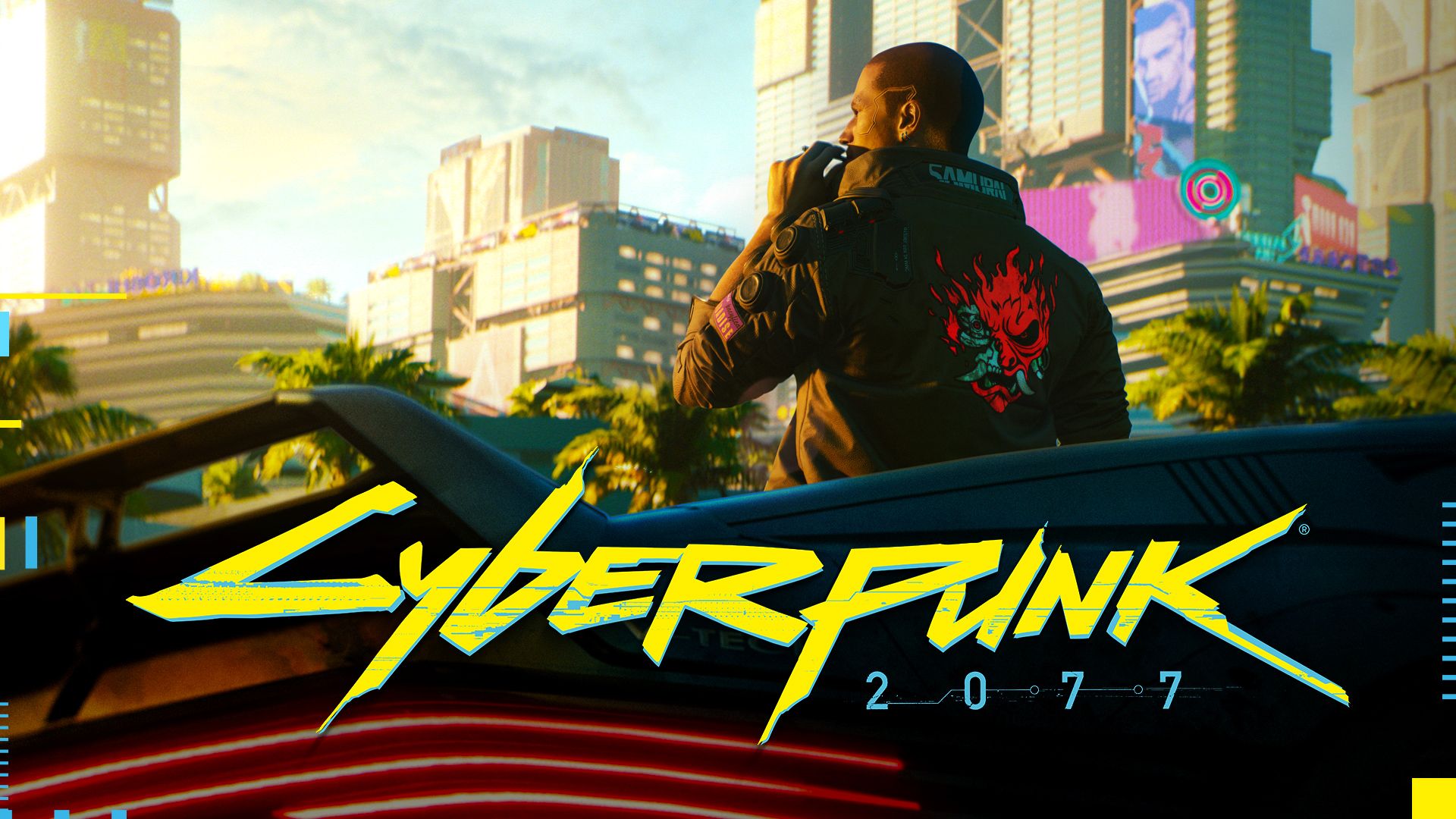 cyberpunk 2077 has reached a very important development goal. THE CD Project Red they have, in fact, confirmed that, within their studies, the title can now be tackled from beginning to end.

Richard Borzymowski, the producer of the game, explained in an interview with Engadget that all the elements of the main quest of the title are in place. "Every question [in history] is answered," Borzymowski said.

Despite this, the game still lacks some assets, the bugs are still numerous and the playtesting is in progress.

The release date of the title is still shrouded in mystery, and the CD Projekt remains firm in its position to release the product when it has reached perfection. Despite this, the following news could make you dream in a "surprise" release by the end of 2019.

Informazioni su Cybepunk 2077 they begin, however, to transpire more frequently. During Gamescom 2018 they have been disseminated new concept art ed images (possibly in-game), which we propose in the gallery below. We also advise you to read our interesting preview on the title, which we got to see in the presentation behind closed doors.

Beware of Overwatch audio, you may be banned

The Netherlands has decided: the prize casinos of video games are gambling