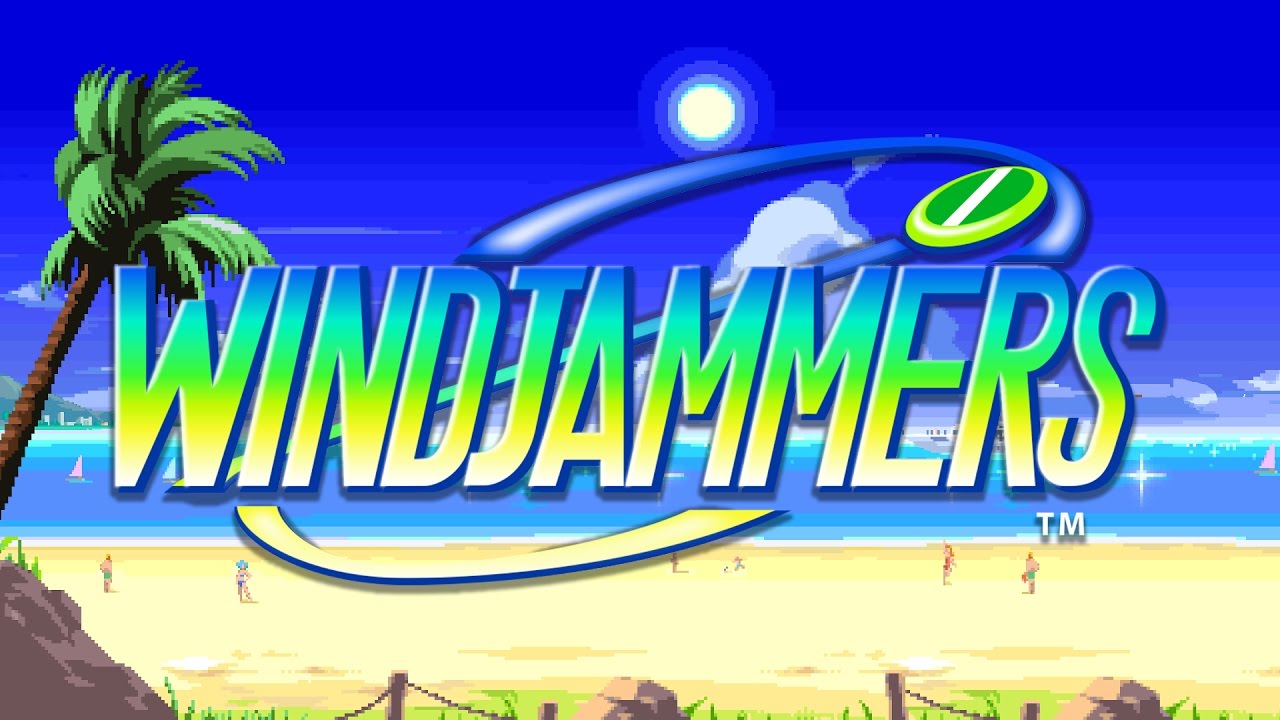 A surprise Nintendo a few hours ago he published on his own channel YouTube and on the various social networks a video in which it shows several indie coming to Nintendo Switch in the next months. The Nindies Highlights shows many new games, some of which already have a release date: among these we find Monster Boy and the Cursed Kingdom (6 November) e The Gardens Between (20 September), but there are surprises.

Here is a list of all the titles announced, most playable during Gamescom:

Announcements that will not be able to please all lovers of the indie game and owners of Nintendo Switch!