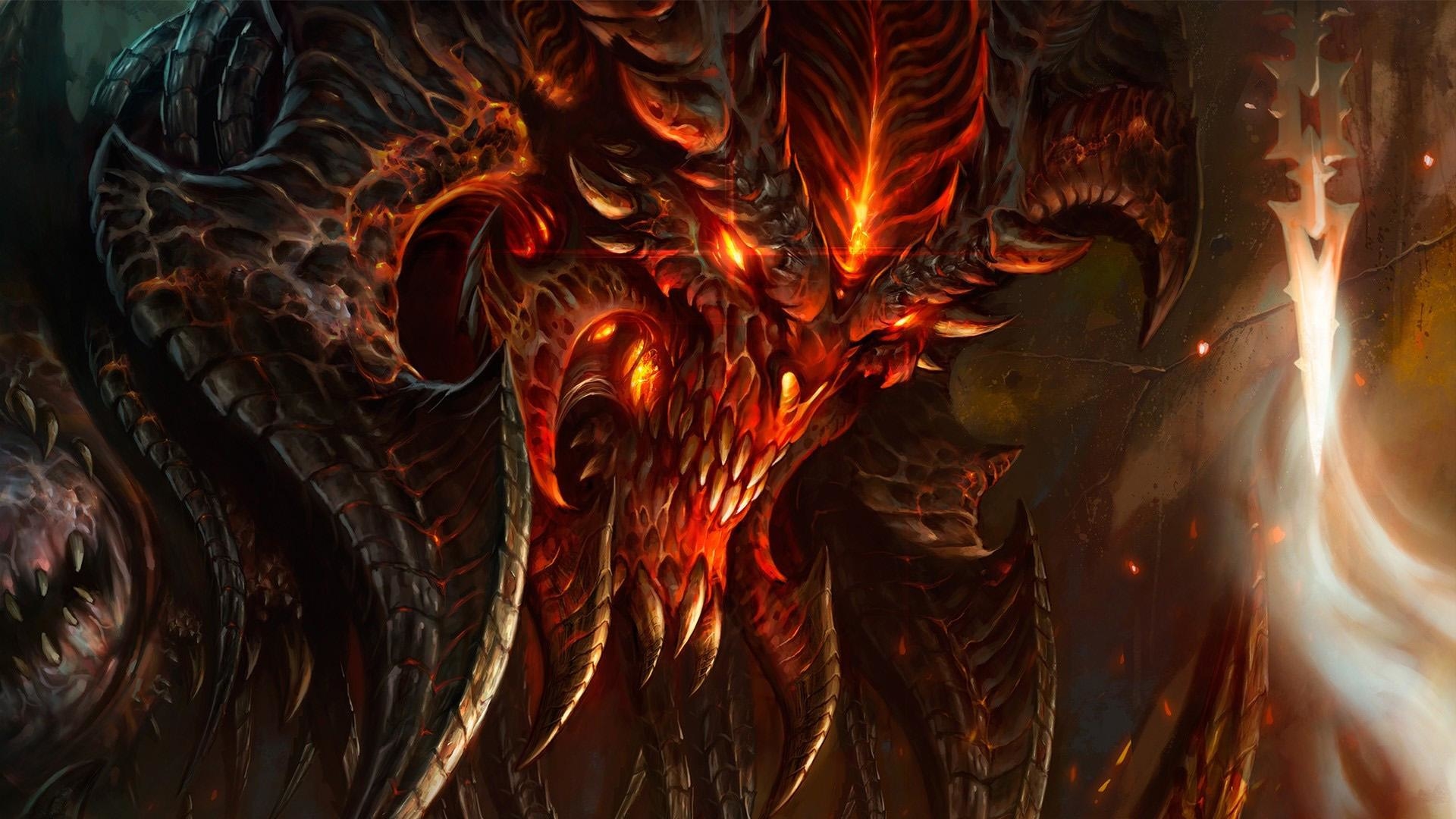 Overwatch e World of Warcraft they are receiving most of the attention these days, including summer events and expansions, but that does not mean Blizzard has forgot one of his big names. A new company tweet says that the study has several Diablo projects In the dockyard and that further details could arrive later this year.

In the short video above, the community manager Brandy Camel briefly talks about the current season of Diablo III, before saying, in fact, that other projects are in the pipeline, adding that some of them will take longer than others.

At the end of last year, the firm published a job announcement for what they were calling "a new unannounced Diablo project", and tweeted what was initially thought to be a port for Nintendo Switch from Diablo III, which turned out to be a nothing done. We just have to wait for more information.

Igno - July 13 2020
About eight months have passed since the publication of Death Stranding on Sony consoles, a fairly short period of time, all in all, if it were not ...
News