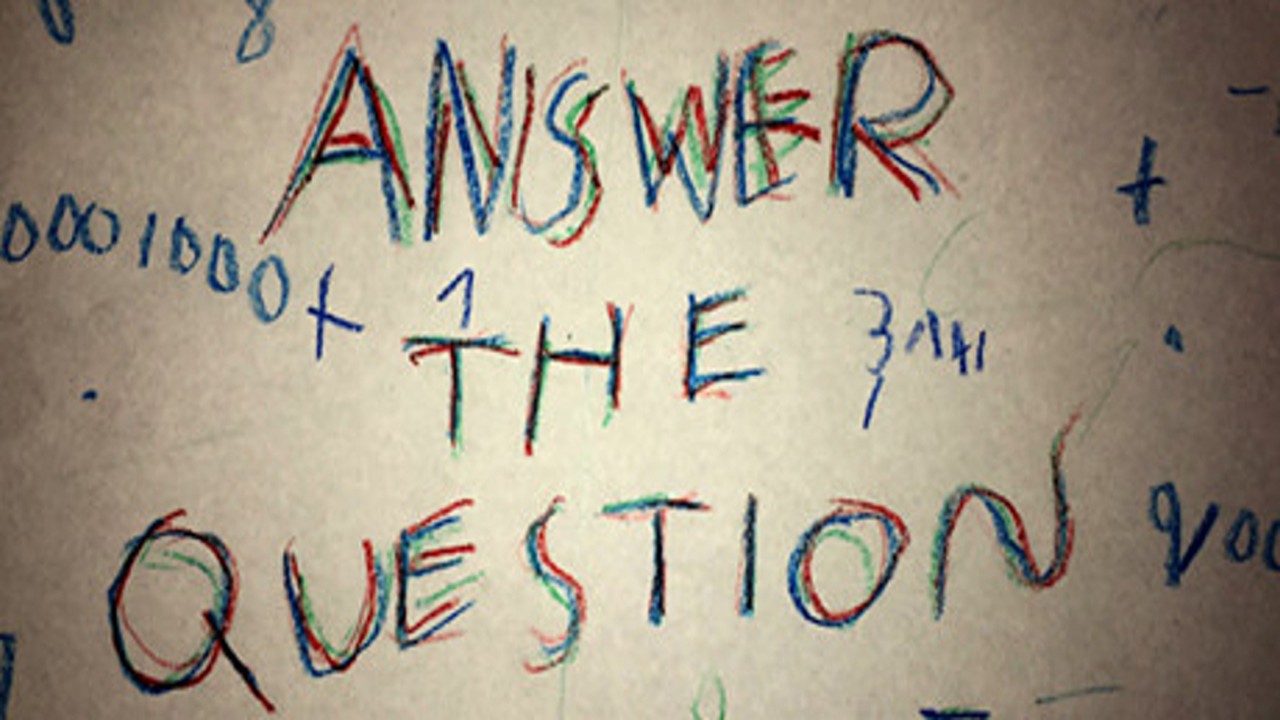 If you have had a bad day, maybe one of those in which you have doubted your relational, working or simply organizational skills, it is better if you stop reading here. Unless you are a masochist and want to feel even more useless and failed. What probably the vast majority of us will never succeed in life is indeed successful ad a seven year old girl that alone he created and then released his first videogame on Steam named Answer the Question.

Penny McDonald, daughter of a developer called Lance McDonald, seeing her father working every day more and more intrigued, asking him if she too could one day develop a videogame. That "day" arrived very early, given that an old man was enough Windows 98 e a book by QBasic to make reality what Penny had in mind. 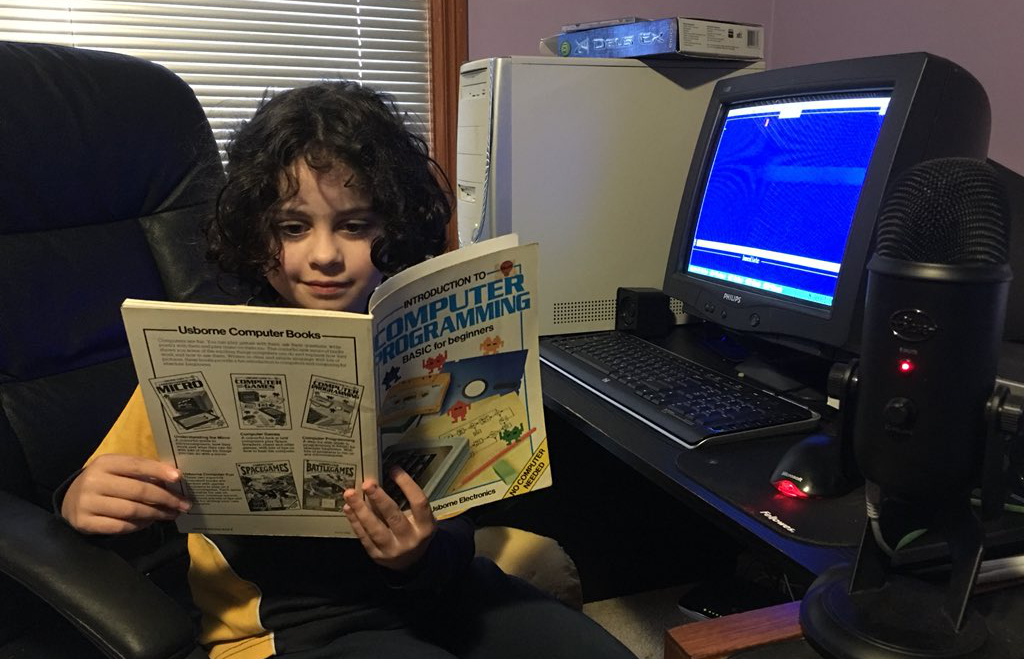 The child initially he intended to create an action game, but then realized not to be able, it is "limited" to create one in which the player is subjected to a series of mathematical questions which, of course, must be answered correctly.

However, playing with us was not enough for Penny, who at this point asked her father to help her post Answer the Question on Steam: initially there were problems due to the logo not considered sufficiently "quality" for the online platform, but immediately the child went to work to draw a new one, then, was accepted.

So the game is a few days available on Steam and already has a dozen positive reviews: many of these refer to the age of the child, so it is likely that the players were lenient in the voting, also taking into account those who have been developed. 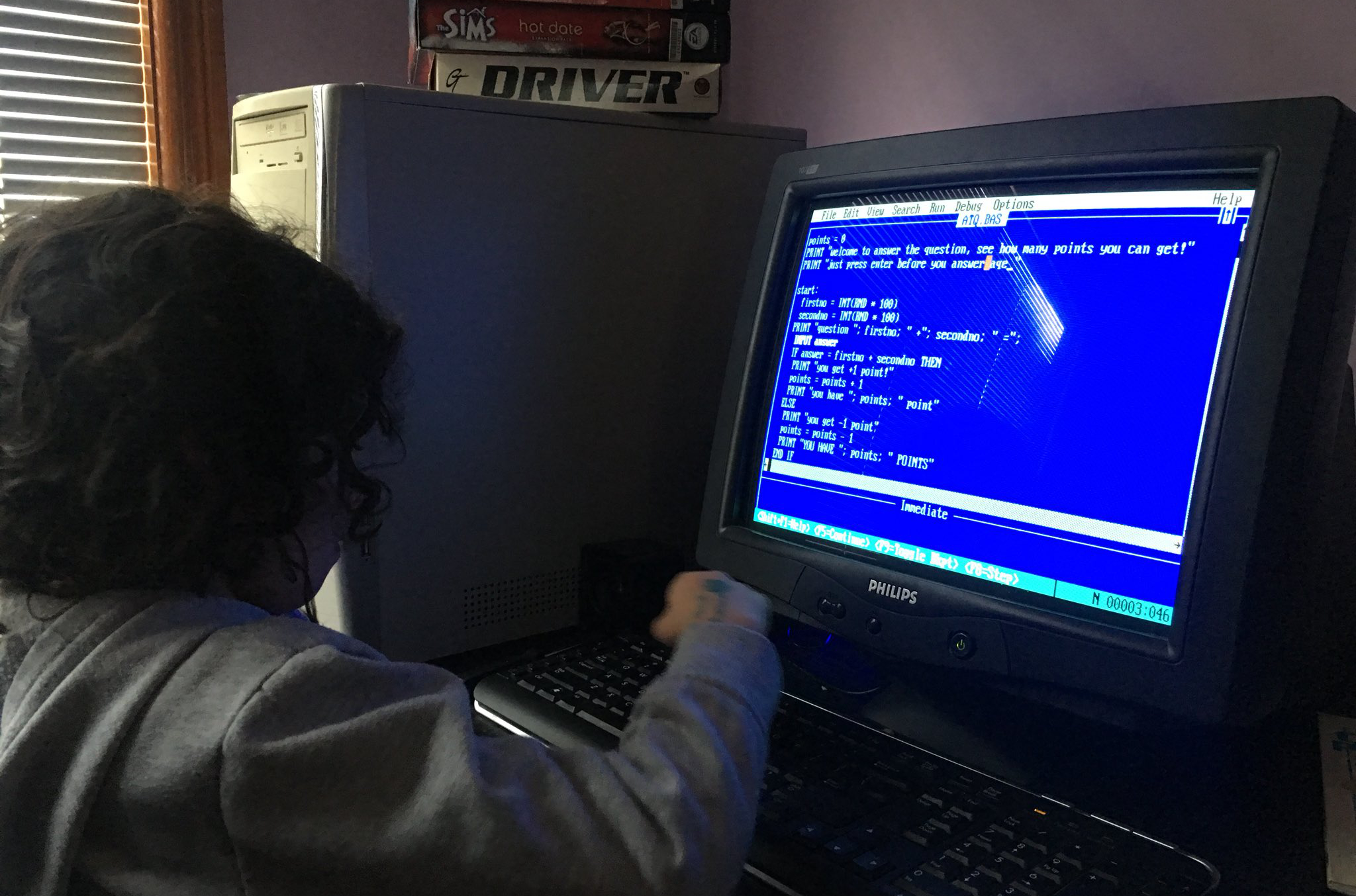 Penny McDonald is very proud of her work, but she is not satisfied yet his dream is always to create an action game; until then he will continue to create other types of games and his next goal is a text adventure, in which "what players have in mind can be created with imagination and words"

A small genius who wanted to follow in the footsteps of his father and that one day it could really become a great developer. While we will be there to get angry for yet another Game Over to our favorite game.