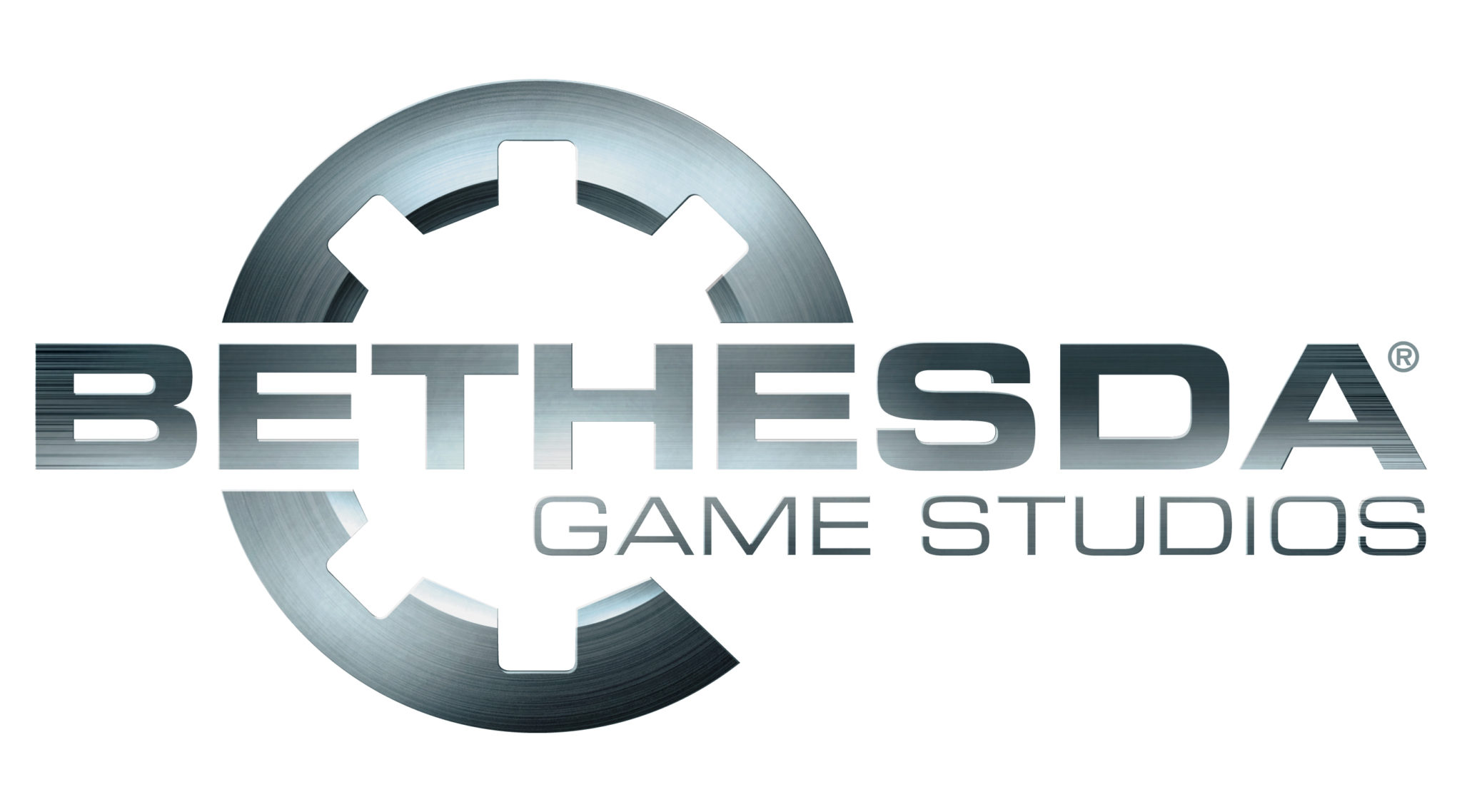 During an interview published on the The Guardian, the 2 prominent personalities of Bethesda Todd Howard, Game Director, e Pete Hines, vice president, wanted to clarify the development status of the 2 games announced at the E3 2018. First of all, they reiterated their commitment to providing a satisfactory single player experience in the company's games. Despite Bethesda's upcoming game, Fallout 76, will focus primarily on multiplayer, Howard made it clear that Bethesda will always remain the same. But certainly the most interesting news concerns The Elder Scrolls VI and Starfield. 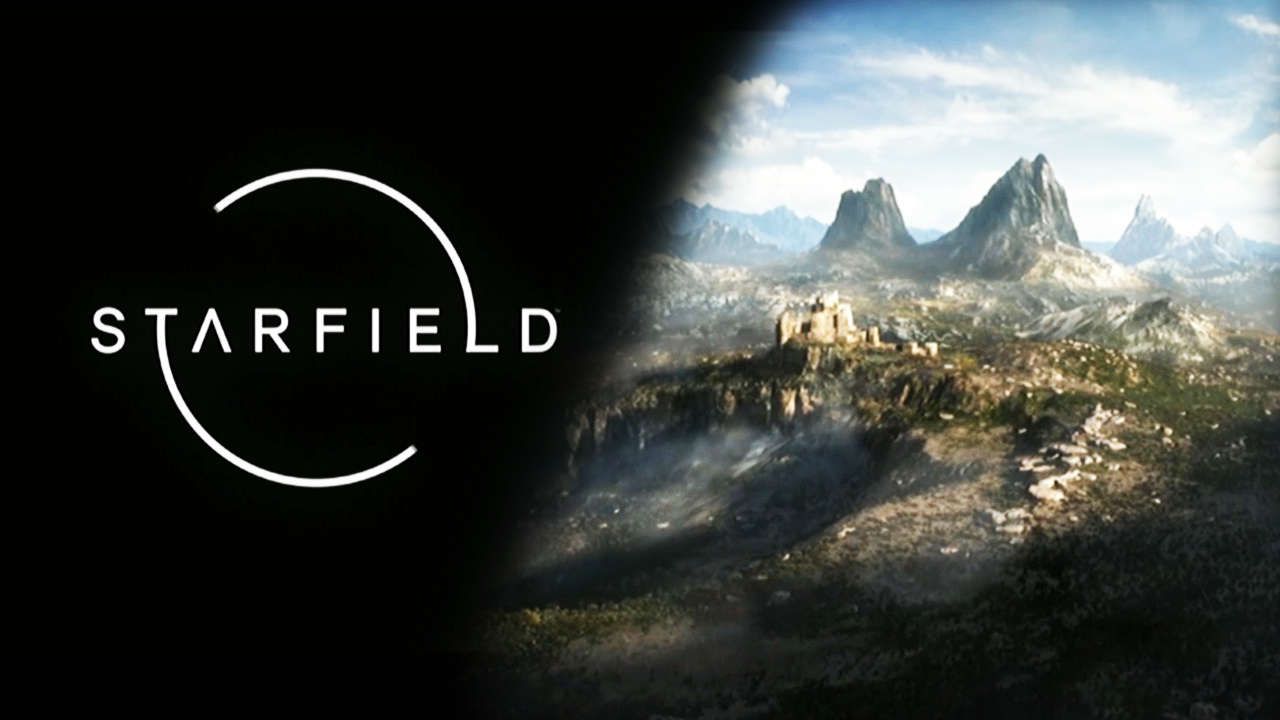 These are the words of Todd Howard: "We've been talking about it for ten years and the work behind the scenes started five or six years ago. Instead, the active development started when we finished working on Fallout 4 and then 2 a year and a half ago. But you'll have to be patient because it will take a while before we finish what we have in mind. "

Later on, however, he also stated: "The videogame has now moved far beyond the limits of the world of gaming and entertainment. It is no longer just a pastime for many people but has become an important part of their lives. I think you can see it in a lot of games now. People experience joy and excitement for what they can achieve by playing, and video games are unique in this. They transport you to other worlds. That's why we focused on massive open world games. It is there that the medium works better. We like technology, we like storytelling and we like art. But say 'See what I can do in this game! 'is what satisfies us most every day. " 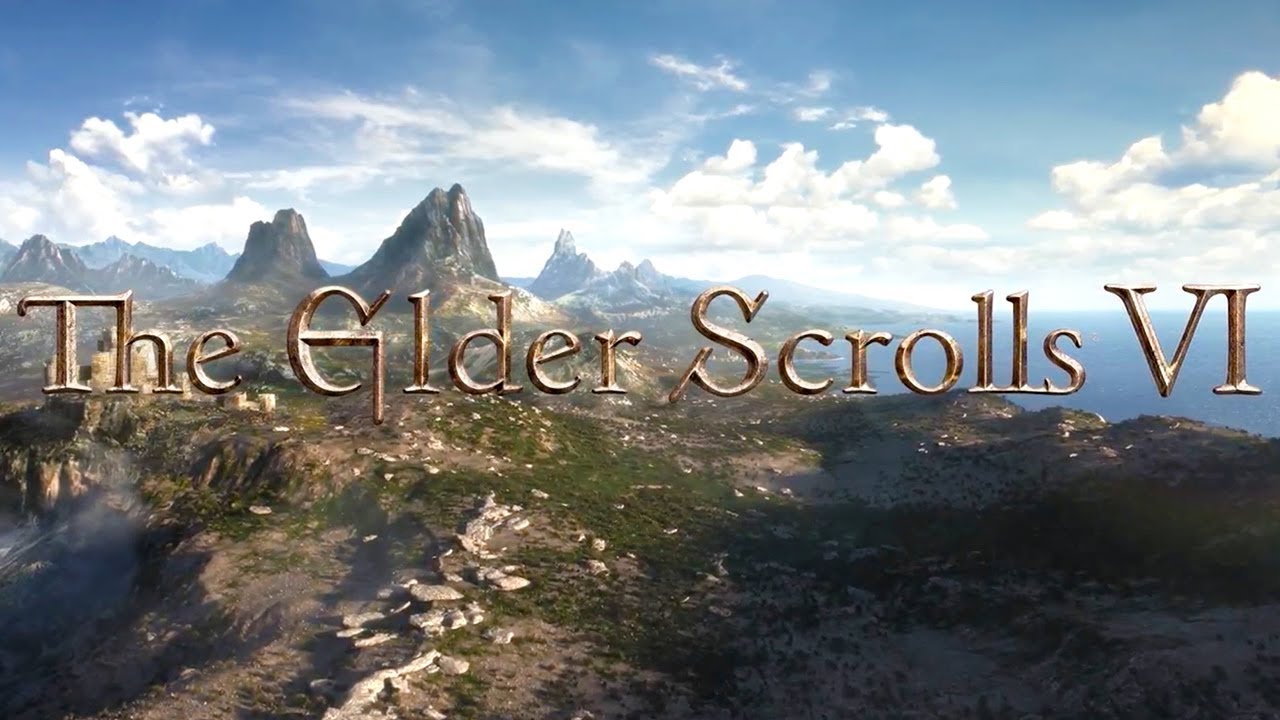 Howard recently claimed to know when The Elder Scrolls VI will come out but what to say now would be stupid: we are waiting for new crisp news about the new chapter of the award-winning Bethesda franchise.