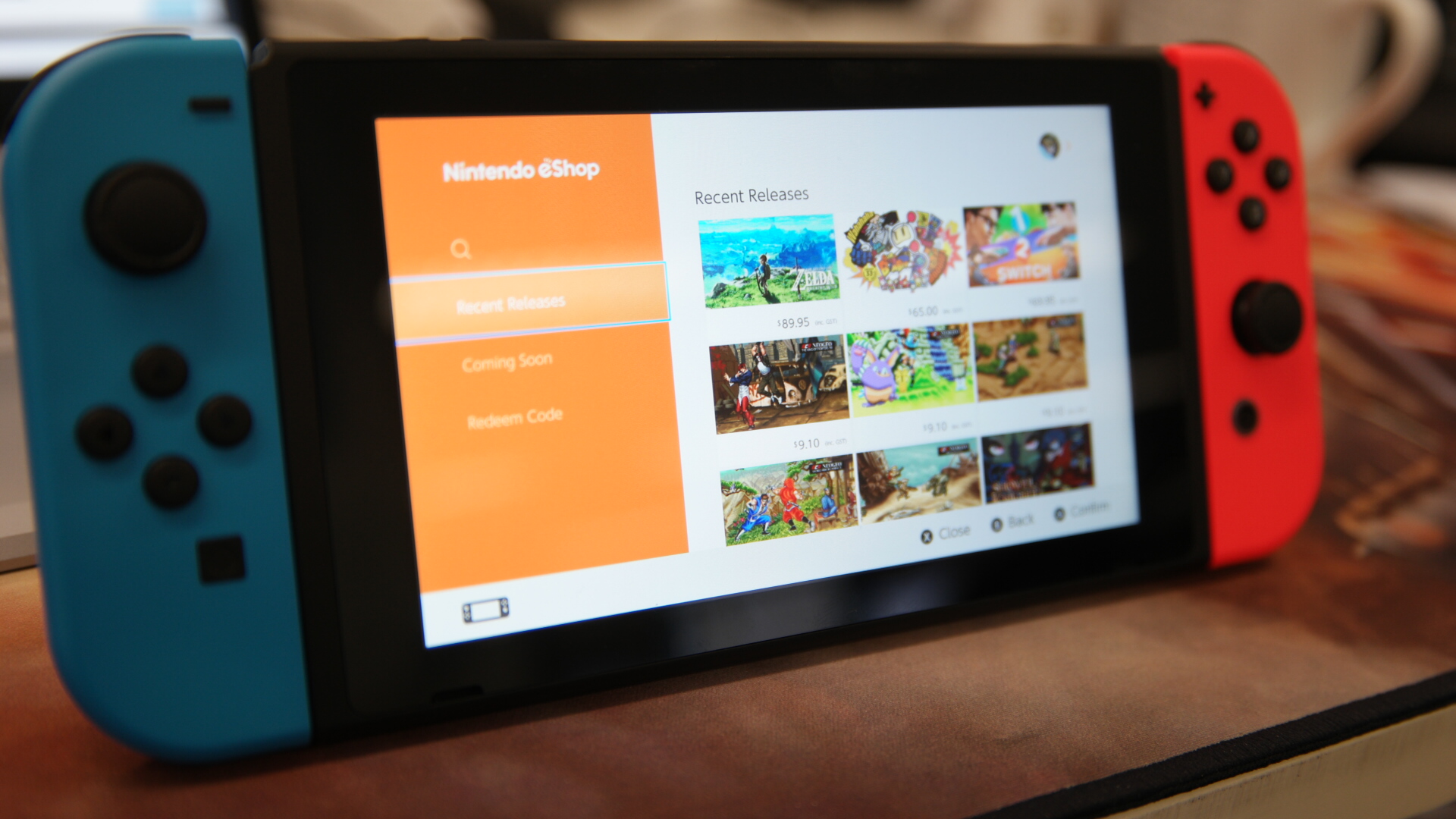 This is very, very strange news. In Japan, Nintendo Switch it's literally selling like bread. The same can be said with his games, so much so that The Legend of Zelda: Breath of the Wild, had an attach rate of almost 1: 1. Thus, almost every Switch owner also owned a copy of Zelda. With time, things have changed and now it is Minecraft at the head of the list of best-selling games on the hybrid of the Kyoto house.

Below are the best-selling games in digital version:

Hideo Kojima will be at San Diego Comic-Con