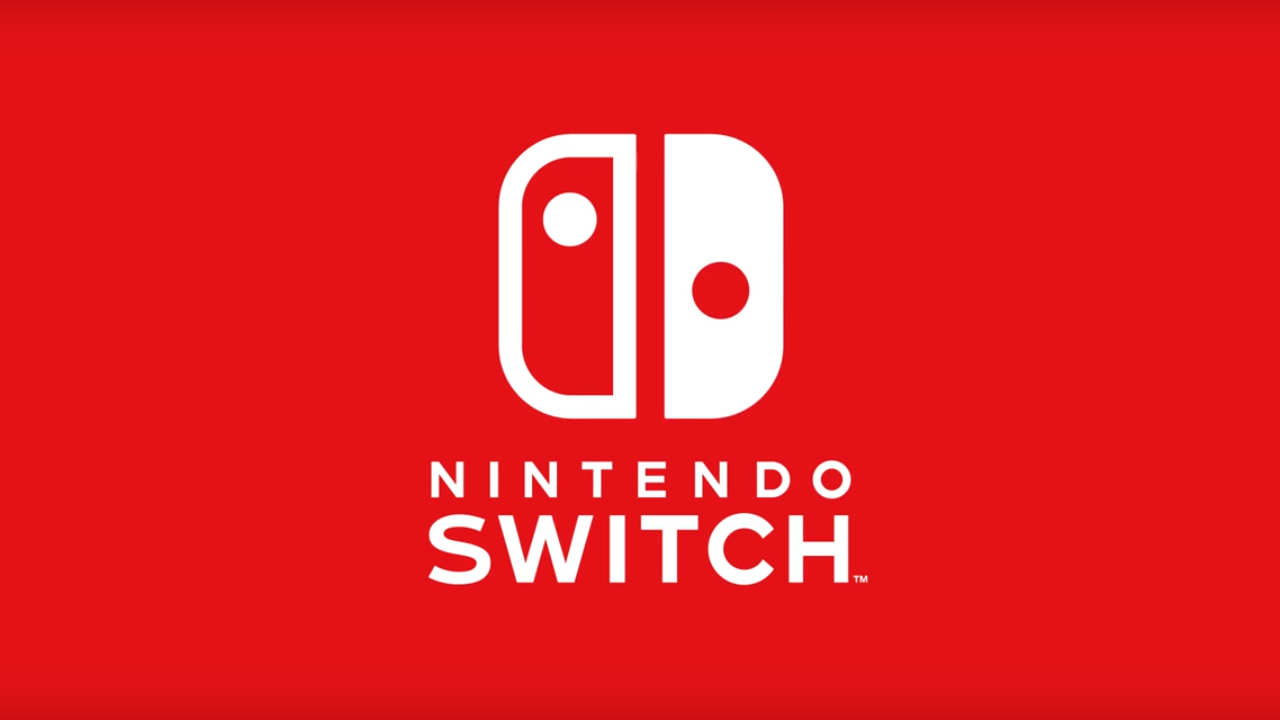 In an interview released a Kotaku, the Nintendo manufacturer Kensuke Tanabe expressed his concerns about the answer to the last game of Dillon Rolling Western. During the discussion with Kotaku, Tanabe explicitly mentioned that vanpool, the developers behind the game of Dillon, were working on a horror game with Tingle as a protagonist. Title that was then canceled.

Tingle, of course, is the adult who wears a onesie in the games of The Legend of Zelda and who made her debut in Majora's Mask. Always looking for adventures and money, Tingle can decipher the maps for Link as long as he receives a princely sum while supervising what seemed to be his own little personal island.

Looking back eight years ago, we were developing a horror game with Vanpool with Tingle as the main character but that project was canceled due to a number of reasons.

No other details have been provided and it is unlikely that Nintendo could revive a horror game with Tingle after eight years that it was canceled.