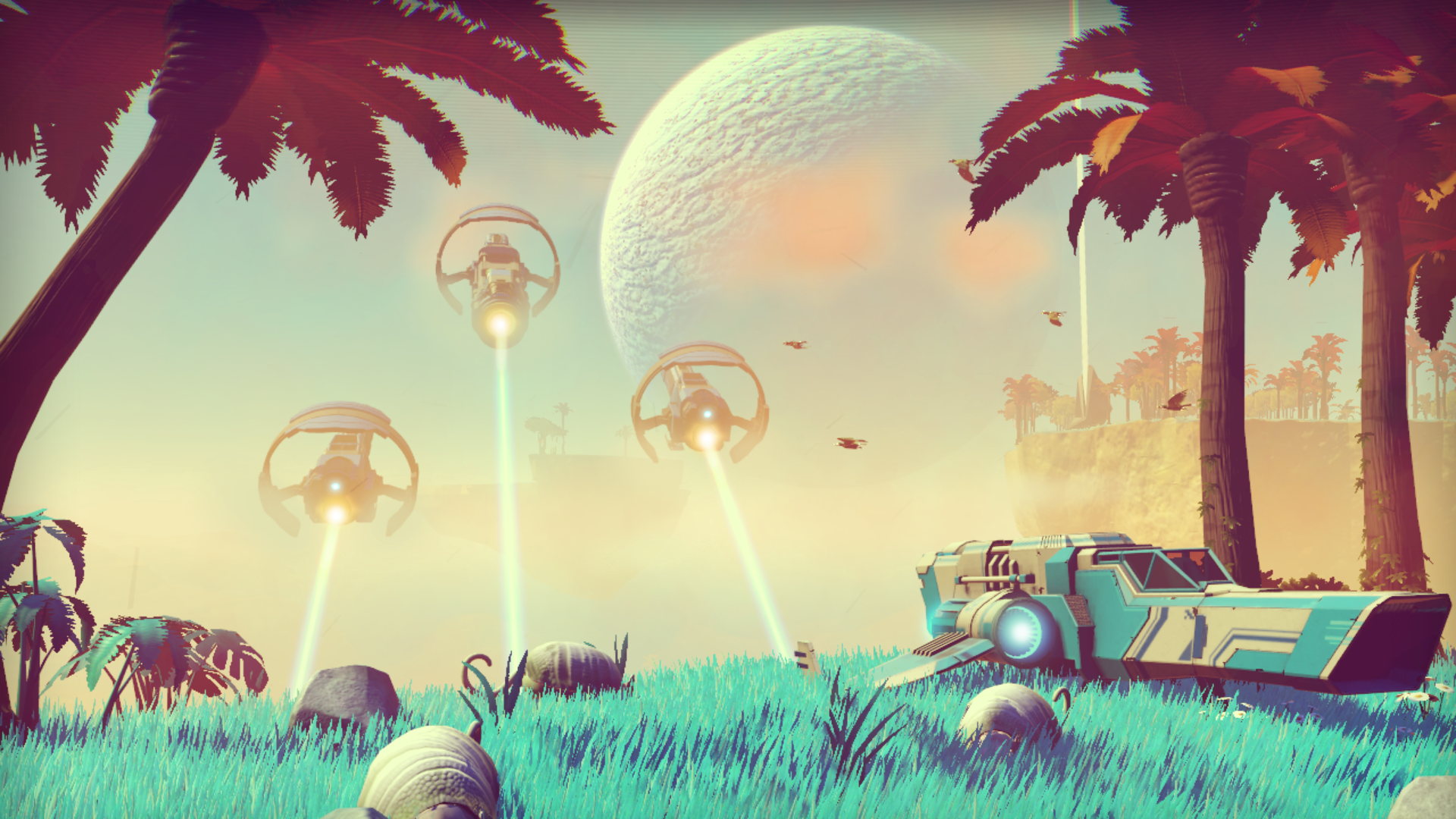 After almost two years since the release of his controversial space exploration title, Hello Games is ready to release a free update that will add a real one Multiplayer in No Man's Sky.

This update, named "Next", Is expected for the July 24 on PC and PS4, and coincides with the release in the shops of the version Xbox One of the title (27 July on Italian territory).

Here the trailer of presentation of this update.

We all remember the submerged release from controversy of No Man's Sky, because of the numerous broken promises. However, the Hello Games guys did not get discouraged and with the time they released a large number of free updates.

The first update, the Foundation Update, added the possibility of building bases within the gaming universe. The Pathfinder Update has improved exploration thanks to the introduction of land transport. The third update, called Atlas Rises, introduced a well-defined storyline.

With No Man's Sky Next a real will be implemented Multiplayer, where it will be possible:

In addition to multiplayer, the update promises (!) To introduce many other news, Including:

Are we finally facing the title we had been promised two years ago?