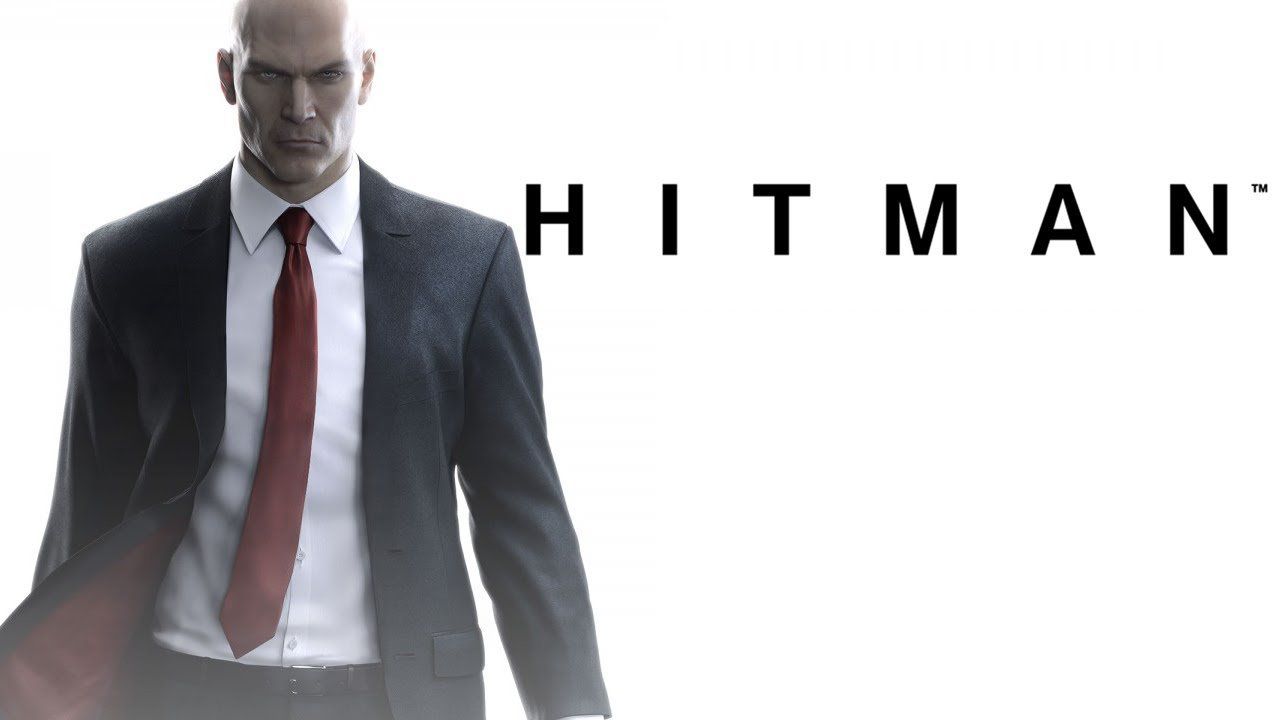 More than 2 years have passed since the launch of the new adventure of the ruthless Agent 47. The episodic formula adopted by IO Interactive has proved to be a success with 5 millions of users who have touched at least one episode of Hitman. To entice everyone to buy all the episodes published by the team, in March there was a period free trial0 of the second chapter and now for the first time the Marrakesh mission will be playable for free. 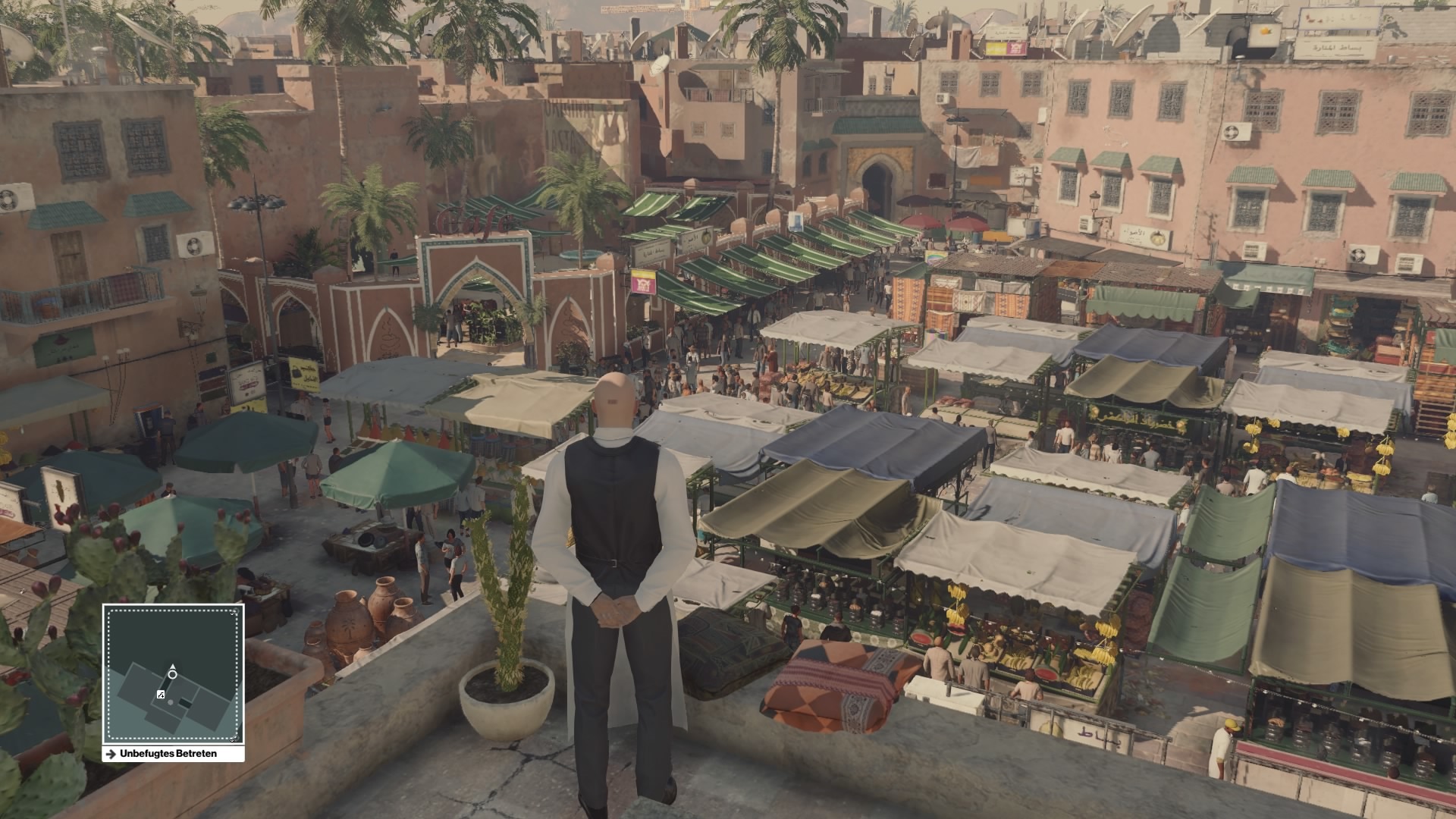 Players can download the third Hitman mission on PS4, Xbox and PC. "A golden cage" is the main mission set in the Moroccan capital but beyond it there will be over 90 challenges to be completed, 8 contracts and 6 objects and weapons to unlock. All the progress that will be achieved will remain unlocked in case of purchase of the other episodes but Marrakesh will be re-bought when the free period ends.

The free trial period will last until 31 July and has been called Summer Pack. In addition to the Marrakesh map will also give access to the "tutorial" mission called ICA Facility also with its set of challenges and well 2 main missions. Here the links to download the package on:

Free is Beautiful - Back to Bed

Free is Beautiful - The Fall