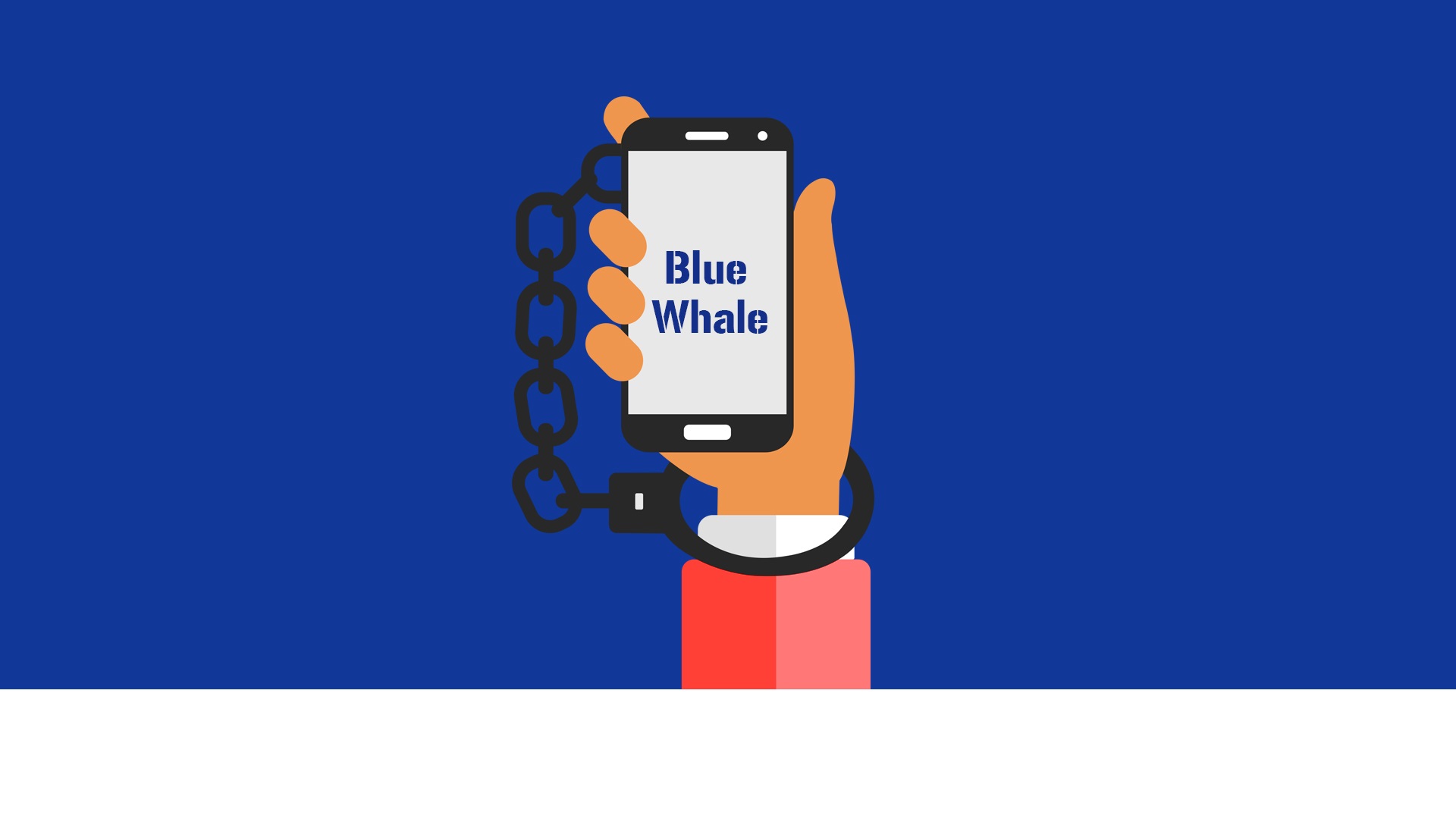 The Audiovisual Media Committee of Saudi Arabia has decided to ban 47 video games.

Not a novelty for this nation, but the reasons that led to this decision that make "news".

The ban is in fact due at the death of two children (a girl of 13 years and a kid of 12, but apparently they are not alone) following the now infamous "Blue Whale Game", Which as we know is not a video game but a" challenge "rather stupid and dangerous. 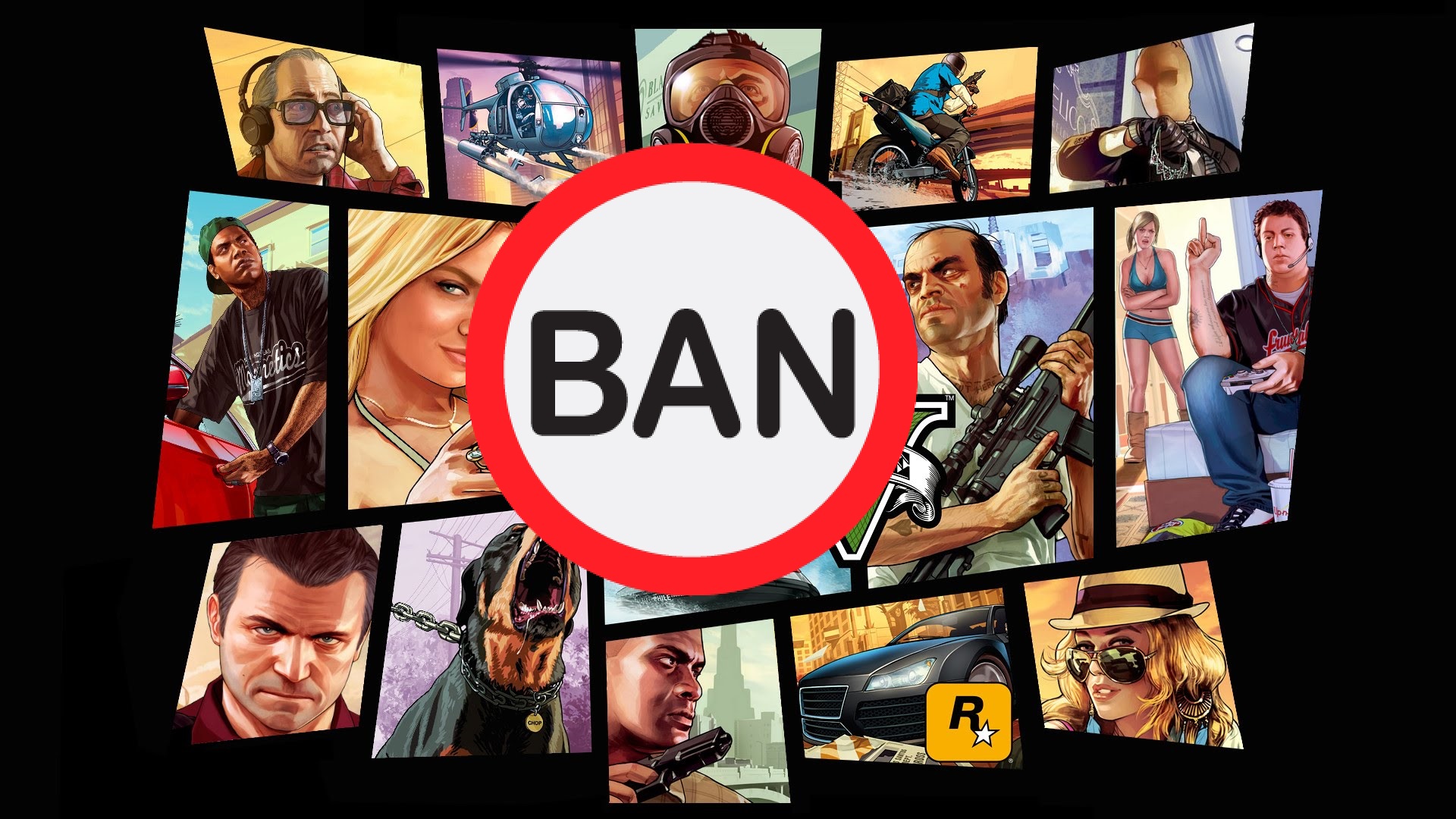 The problem that together with everything related to "Blue Whale Game"Even" normal "games have been banned GTA, Assassin's Creed or The Witcher, finishing everything in a single cauldron (for the series we catch the ball) since the father of one of these children, trying to describe the challenge has simply managed to describe it as if it were "on a gaming platform", bringing then to the disproportionate action by the Commission.

Egypt and the United Arab Emirates also acted against sites that promoted "Blue Whale Game"But they did not extend their action to video games.