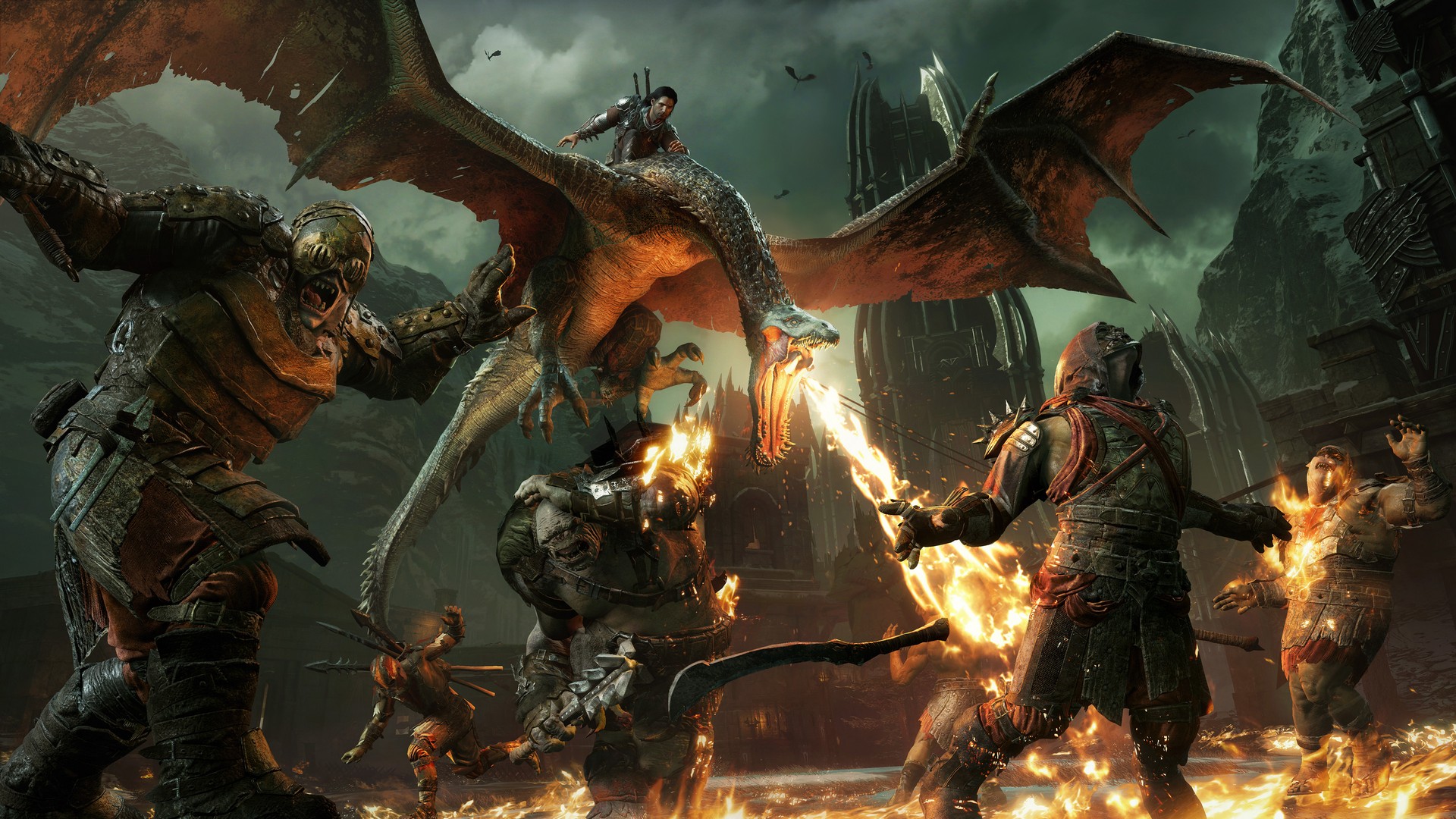 Middle-earth: The Shadow of War he has been talking about himself since the release, not only because of its really high quality, but also and above all because the gaming experience was heavily influenced by microtransactions, which benefited a lot of those who benefited at the expense of those who, rightly, was limited to spending money only for the purchase of the game.

After many months of complaints and the many discussions on in-app purchases, a new update published in these hours by Warner Bros. Interactive Entertainment introduces several innovations and finally eliminates the much-hated microtransactions:

Elimination of the market: the market and microtransactions have been completely removed by L'Ombra della Guerra. Now the Orcs recruited through online Vendettas and classified Conquests will be placed in the garrison and you can use Mirian to train, upgrade and personalize your own Orc army.

Better late than never, certainly, but perhaps it would have been better not to have put them right away and avoid much controversy.

Escape hundreds of NeoGaf users to another site

Microsoft, Sony and Google team up to tackle the climate crisis