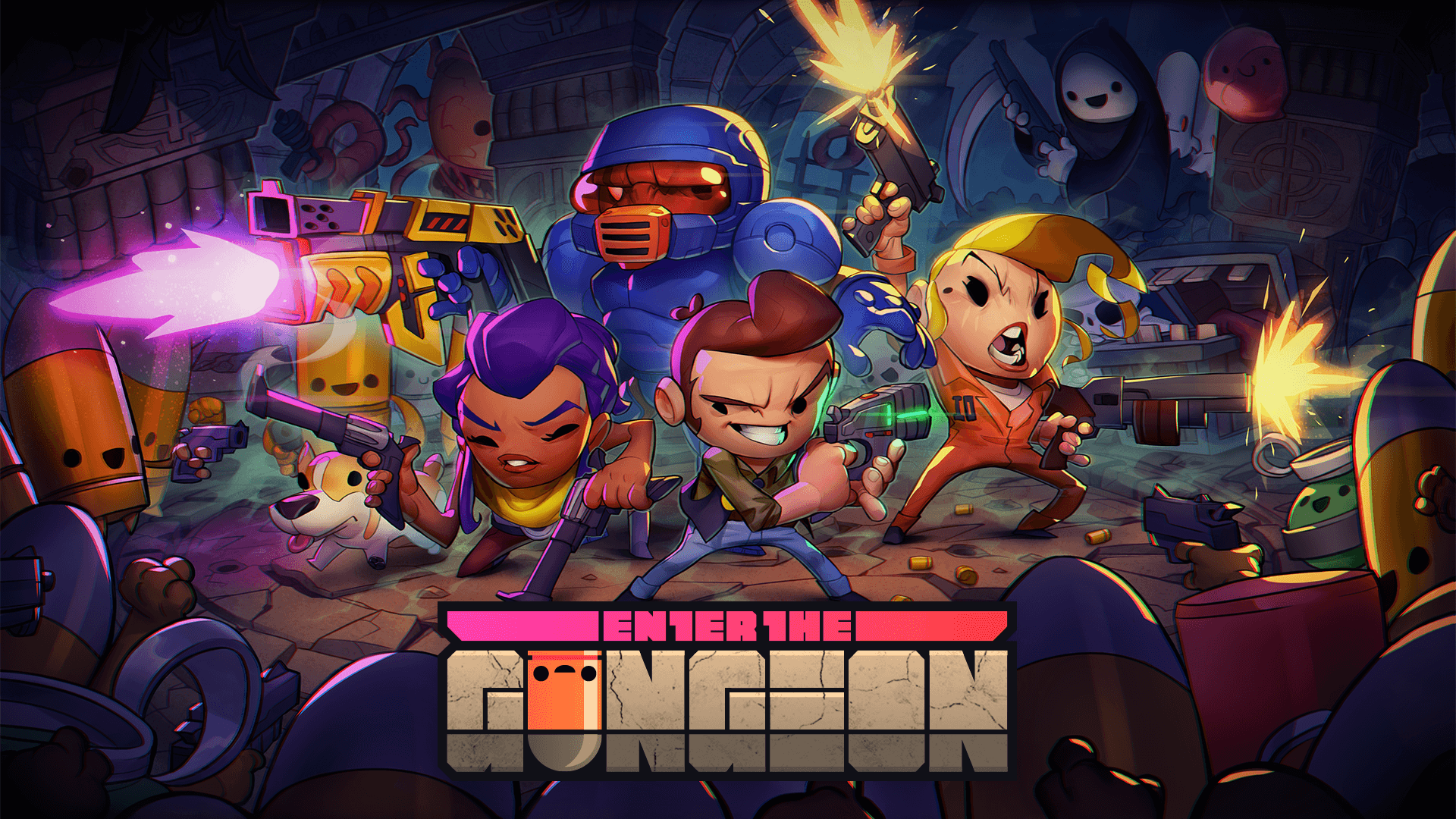 Within a week, exactly the 19 July, the Dungeon-crawler developed by Dodge Roll Games will receive its massive and long-awaited expansion Advanced Gungeons & Draguns next week.

According to Dodge Roll, Advanced Gungeons & Draguns - which will be the second major update of the game since its launch on PC and PS4 in the 2015 - introduces hundreds of new rooms in its procedural layout pool, plus dozens of new weapons, objects, enemies, and types of ammunition. This is accompanied by "hundreds of new, wild synergies" and many other elements.

The expansion was originally scheduled for release in the autumn of last year and Dodge Roll offered some more details at the time of the announcement.

The focus of the update is on community changes, quality of life and convenience features, hundreds of new and substantially more powerful synergies, a bunch of new weapons and items to take revenge on the most hated Gungeon resident, our new boss. Obviously there will also be new rooms, NPCs, secrets and a new mini-boss.

The Division 2 can be purchased on the Epic Games Store at a ...