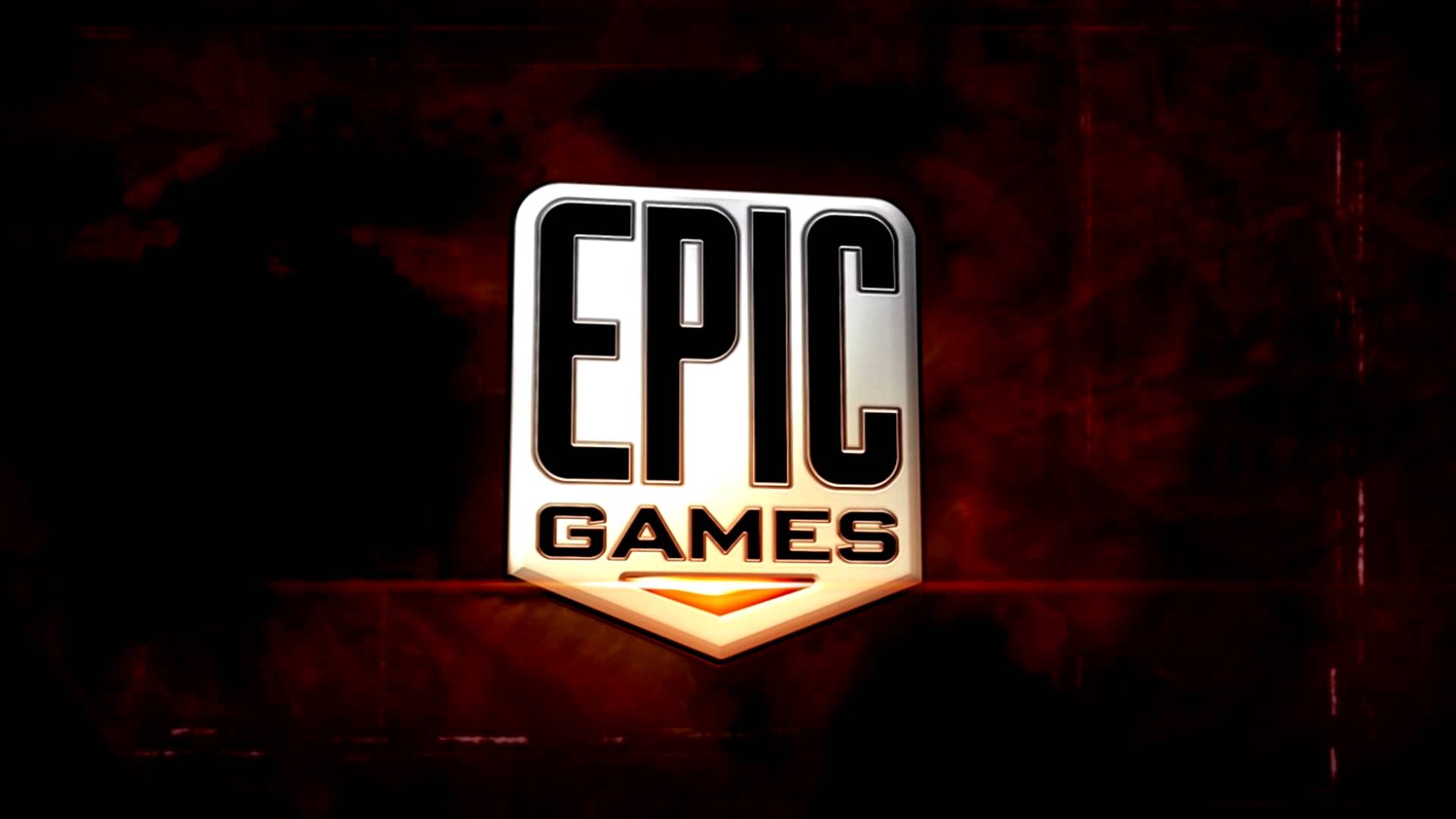 Epic GAMES, developers and licensees of Unreal Engine, announced a change to the revenue sharing model they are using to use the famous graphics engine market.

The Unreal Engine Marketplacand it's a place where people can buy and post content to be included in their games developed with Unreal Engine. For example, someone could create a fence for a rustic home, put it on sale for anyone who wants it for 10 dollars so that someone else can buy it. Under the old model, which is in line with industry standards for digital markets, Epic took the 30% from the sale and the creator would take the 70%. So the fence creator would get 7 dollars from that sale while Epic would gain 3.

Now Epic has changed this division so as to better benefit creators. The new subdivision gives the creator the 88% of the revenue, while Epic takes the 12%. This means that, in the example of the fence, the person who created the fence gets around 8,80 dollars while Epic would take 1,20. Epic is applying this new percentage retroactively.

This means more money for developers and, on a larger scale, it also means that Epic is changing the model for revenue divisions in digital stores. The standard has always been a split 70 / 30 and has remained mostly in every market, including console stores. Epic, by changing the game on revenue sharing, could also have an effect on other stores in the future.

Epic's explanation is simple: Fortnite is gaining so well that savings can be passed on to creators.

Free is Beautiful - Journey into the XNUMXth century

Cyberpunk 2077 has entered the final phase of development