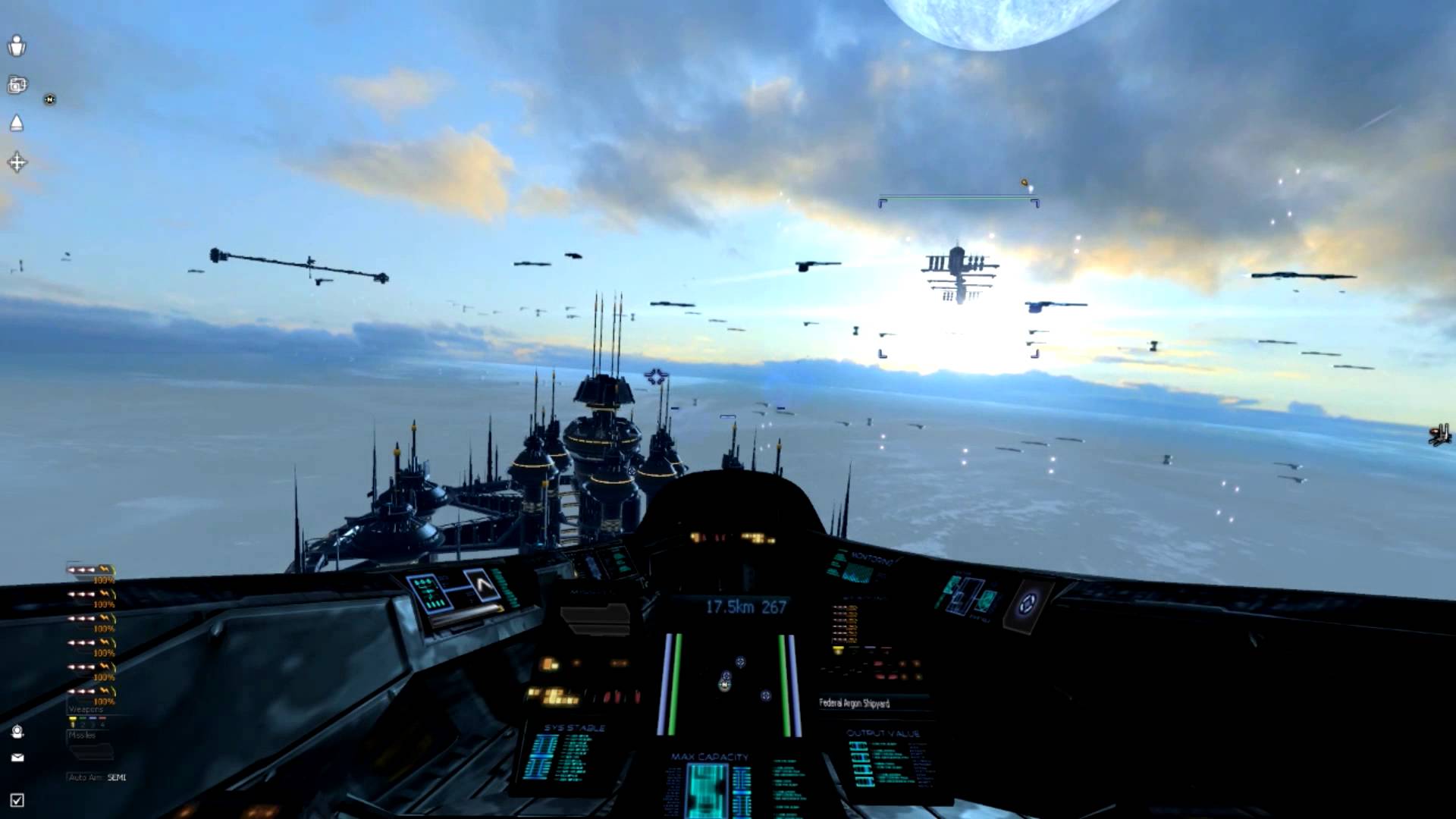 MS-DOS, the text-based operating system used before Windows took over the planet was the way games were played on PCs decades ago. He's been dead for a long time, but apparently a group of developers did not give up.

After collecting 100.000 dollars on Kickstarter, David Murray is at work on Planet X3, a strategy game that will run on the famous operating system released for the first time in the 1981.

Not surprisingly, he came across some problems. In an interview with Gamasutra in fact, he speaks of the challenges in realizing a brand new game for such an old operating system.

You look for Google [a programming problem], a forum will open that will say 'here's how you do it, check this link', "he says. Click on the link and it's dead. He probably died from 10 years.

Planet X3 is scheduled for May 2019 and is actually a sequel to Planet X2, released last year ... on Commodore 64.

Super Mario 64, a native version of the game is in development ...