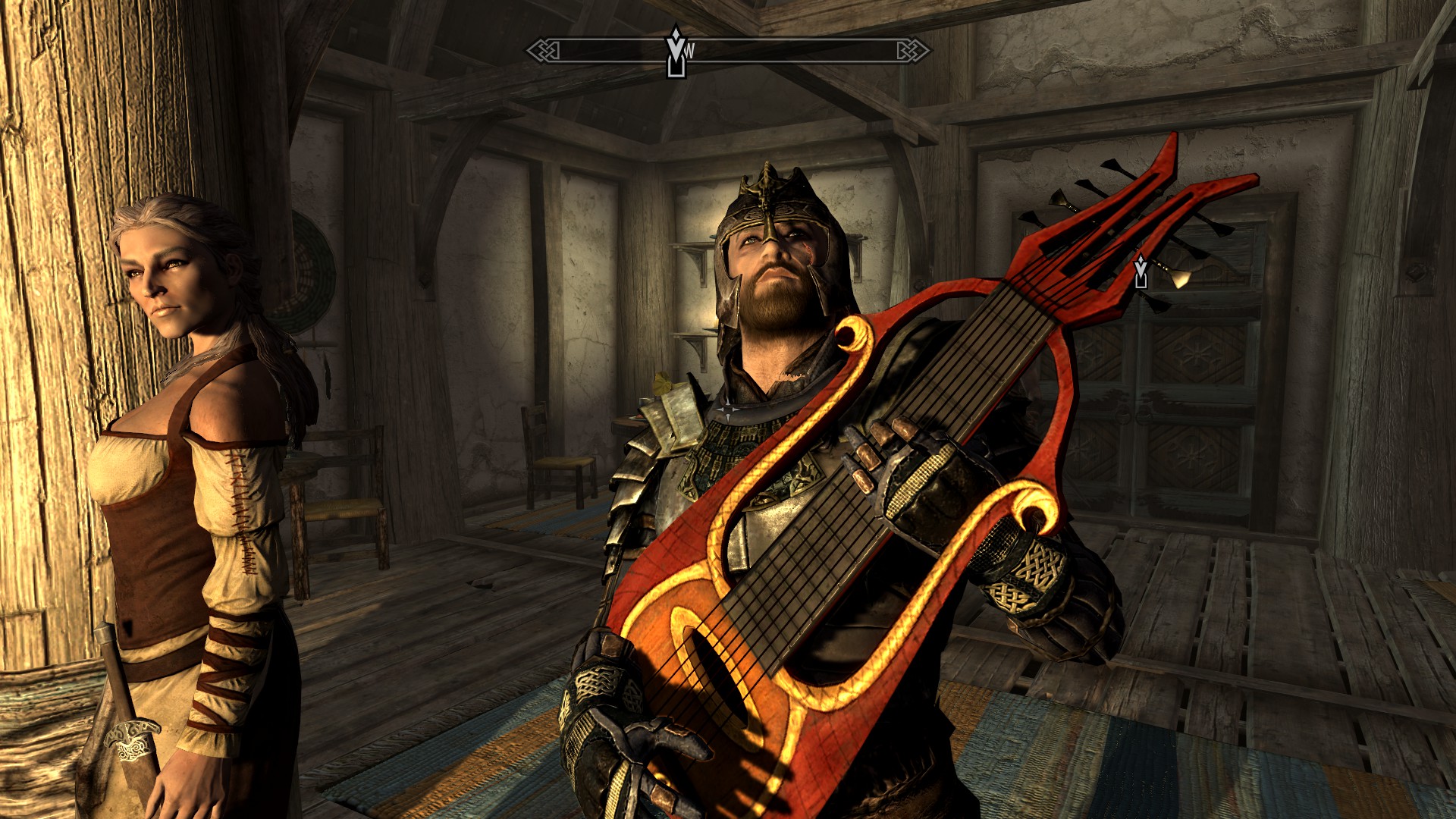 Since its release in the 2011, Skyrim has received a Legendary edition, a special edition for PlayStation 4 and Xbox One, a VR version, a port for Switch and even one for Amazon Alexa. Bethesda has a reputation for Skyrim re-releases, made for a very good reason: they sell well.

"Even now, the amount of people playing Skyrim seven years later; millions of people every month are playing that game, "Todd Howard told Geoff Keighley during an interview GameLab to Barcelona.

Blizzard inaugurates the new section of Battle.net with a gift to ...